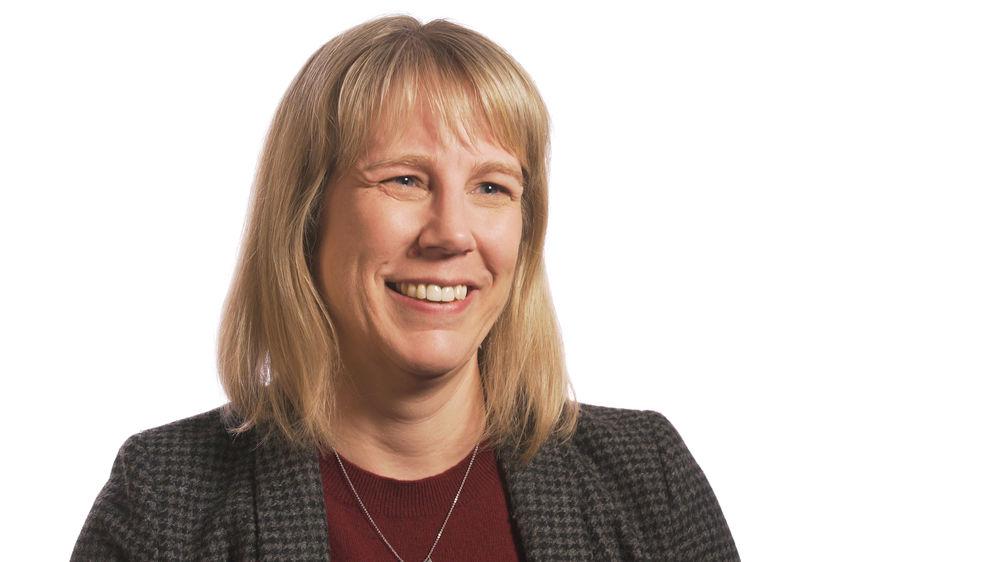 “A lot of misperceptions and stereotypes about women continue to shape not only how journalists cover women voters, how politicians appeal to them, but even how scholars study them.”

Christina Wolbrecht is professor of political science, director of the Rooney Center for the Study of American Democracy, and the C. Robert and Margaret Hanley Family Director of the Notre Dame Washington Program. She studies American politics, gender/women, political parties, and American political development. Her co-authored book, A Century of Votes for Women: American Elections Since Suffrage (Cambridge 2020), examines how women voted across the first 100 years since the ratification of the Nineteenth Amendment. More information can be found on her faculty page.

I'm interested in how women exercise political power, how they legislate, how they vote.

This is a country where voting is the main way in which citizens express their political preferences. Women had to fight over generations to get that right. I'm interested in what it is about politics that made people assume -- wasn't really a question -- that women would not be voters, and then what women have done with that right in the past hundred years.

The answer is -- the same things matter for men as they do for women. The state of the economy is important. Personal characteristics like socioeconomic status, like age, like race, are all very determinative of whether or not people vote at all and whether or not they vote for Democrats or Republicans.

There's a very clear conventional wisdom about women in the 20's and 30's. They didn't turn out to vote. They voted like their husbands. These sorts of things. And what we have seen time and time again is all those things could be true but there's really no empirical basis for it.

In 1920 when the 19th Amendment had first been ratified, if you lived in a state that had a lot of election rules like poll taxes and literacy tests, very, very few percentage of women voted, whereas in other places with lots of competition and no rules, like half of women turned out to vote in 1920. And so what mattered more than whether or not you were a woman was where you lived, whether or not you're going to turn out to vote.

As you move into the 20th century and you do have good data, a lot of those misperceptions and stereotypes about women continue to shape not only how journalists cover women voters, how politicians appeal to them, but even how scholars study them.

One reason that we sometimes see women vote slightly differently is that while the same predictors might matter, women might have more or less of those predictors. What do I mean by that? So if women in general have less wealth and income than men do, which they do, and we know that social class predicts voting, then we might expect women to vote a little bit more democratic than men, do because their their interests are more tied to the Democratic Party.

Where are we in terms of voting rights today? What are the barriers that still exist? What does it mean to have the right to vote in the United States?

Voting is a right, but there's no affirmative obligation of the government to make it possible for you to vote. And so in a sense, the 19th amendment said you can't discriminate on the basis of sex. It didn't say, we're going to ensure black women in the South can vote, which of course they could not. We're going to ensure that women who have never voted before have voter education. If groups have to work on making sure there's enough polling places, making sure there aren't voting rights abuses, they can't be fighting for other things or they have less resources to fight for other things that are important to them.