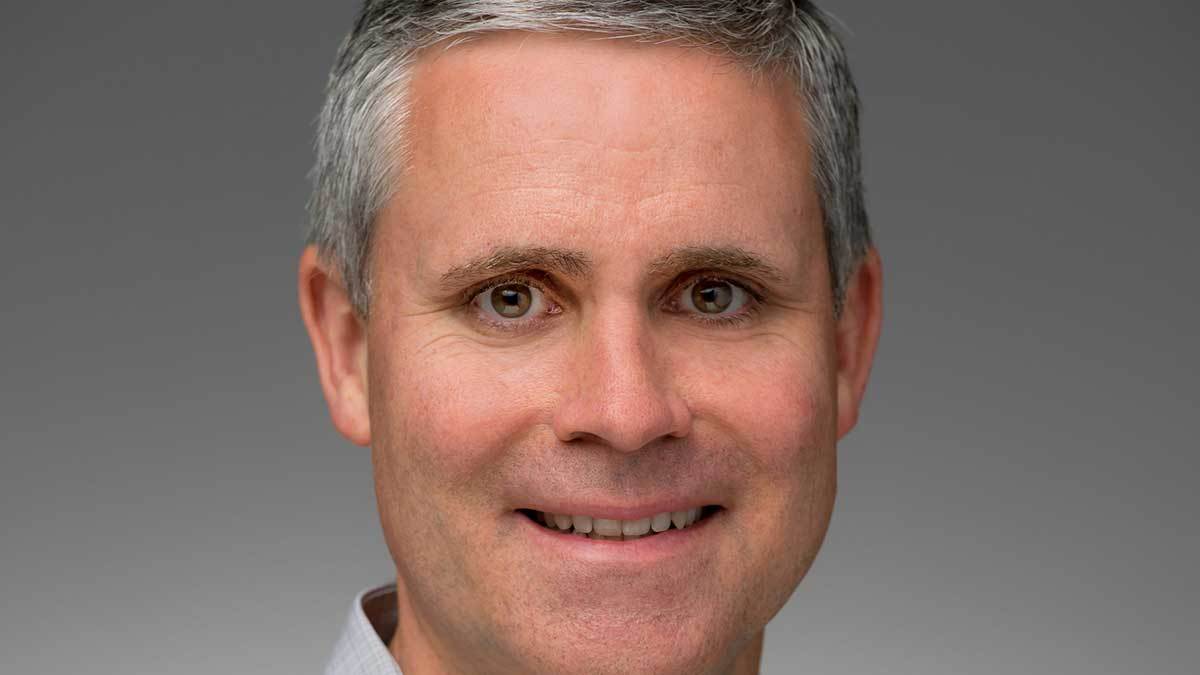 A more accurate measure of the poverty rate, based on how much people consume, highlights the dramatic decline in poverty over the past four decades, a fact that is missed by the official government poverty numbers. This can be visualized in a new poverty dashboard developed by professors James Sullivan of the University of Notre Dame and Bruce Meyer of the Harris School of Public Policy at the University of Chicago. The online tool compares data over the past 50 years from their pioneering new poverty measure as well as poverty figures from the U.S. Census Bureau.

The dashboard shows that between 1980 and 2017, the share of people consuming less than the standard of living of the 1980 official government poverty level fell from 13.0 to 2.8 percent, while the official poverty rate fell to only 12.3 percent over that period. This year’s figures show that 0.2 percentage points of that decline in consumption poverty occurred between 2016 and 2017.

“The poverty dashboard shows how simple corrections of the well-known flaws in the official poverty measure result in a very different story about how poverty has changed over the past five decades,” said Sullivan.

Because the official poverty thresholds are indexed for inflation using a price index that overstates the true rise in prices, the official cutoffs yield an ever-increasing standard of living each year. Thus, the level of the poverty rate depends on an arbitrary choice of which year’s standard is selected. While the level of poverty depends on this choice of standard, absolute consumption poverty has fallen sharply over time whatever fixed year is chosen for the standard.

Data from the U.S. Census Bureau’s annual income-based poverty measure inform a range of policies and issues affecting Americans — from taxes to immigration to trade policy — and the new poverty dashboard offers a more comprehensive picture of poverty in America for researchers and policymakers.

“Many factors that are critical components of well-being, such as home ownership, car ownership, and the ability to borrow and save, are much better captured by consumption than income,” Meyer noted.

Their research, first published last year in the Consumption Poverty Report, has shown that consumption-based poverty is more highly associated with other measures of family deprivation.

“The official poverty rate will tell you that poverty has remained virtually unchanged, that we’ve made no progress in reducing poverty in America,” said Sullivan in a recent Notre Dame podcast. “If you make a simple adjustment to the CPI, that incorporates the (widely supported) consensus about the bias, that adjustment alone indicates that poverty has fallen by 6 percentage points — that’s a difference of 18 million people being out of poverty and tells a vastly different story about the progress that we’ve made.”

Their poverty measure relies on household consumption data, which does a better job of capturing anti-poverty programs such as the Supplemental Nutrition Assistance Program (food stamps) and the earned income tax credit. The American Housing Survey (conducted by the Census Bureau) corroborates this, reporting that the poorest Americans’ standard of living is approaching that of the middle class in the 1980s.

Sullivan directs the Wilson Sheehan Lab for Economic Opportunities (LEO) at Notre Dame and is a professor of economics and the Gilbert F. Schaefer College Chair. LEO matches researchers with social service providers to conduct impact evaluations that identify the innovative, effective, and scalable programs and policies that aim to reduce poverty and improve lives. In 2018, he was appointed to the U.S. Commission on Social Impact Partnerships.

Meyer is the McCormick Foundation Professor at the Harris School of Public Policy at the University of Chicago, a research associate of the National Bureau of Economic Research, a visiting scholar at the American Enterprise Institute, and a part-time employee of the U.S. Census Bureau. In 2016, he was appointed as a member of the U.S. Commission on Evidence-Based Policymaking.