Two faculty members from Notre Dame’s College of Arts and Letters—Tobias Boes and Eugene Ulrich—have been awarded fellowships from the National Endowment for the Humanities (NEH) for the 2014–15 academic year.

The fellowships continue Notre Dame’s record success with the NEH, which supports advanced research across a broad spectrum of the humanities. Since 1999, Arts and Letters faculty members have been awarded 51 total NEH grants—more than any other university in the country.

Ulrich, Rev. John A. O’Brien Professor of Theology Emeritus, is one of the world’s leading scholars of the Dead Sea Scrolls—a collection of ancient texts discovered after World War II in caves along the shore of the Dead Sea near Jerusalem. He also specializes in areas of the Hebrew Scriptures and the Septuagint.

Boes, an associate professor in the Department of German and Russian Languages and Literatures, focuses on the modernist period, the theory and history of the novel, and in cultural interactions between Germany and the world at large. 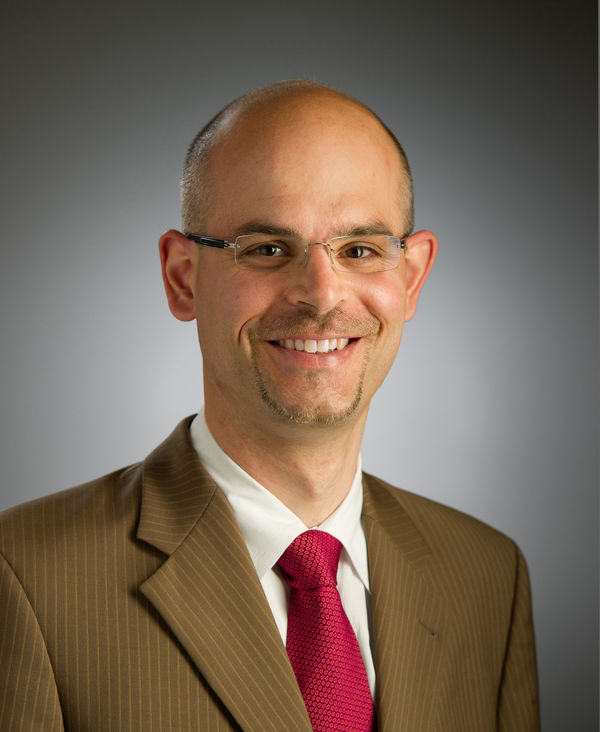 “Winning an NEH is a great honor,” said Boes, “not just because of all the great scholarship that has resulted from this program, but also because public funding for the humanities has been tragically cut in recent years.

“I see the award as a recognition of the continued importance of intercultural understanding, which my colleagues in the department and I try to communicate to our students every day.”

Boes will use the NEH fellowship to pursue work on his second book, Down from the Magic Mountain: Thomas Mann, American Culture, and the Making of a Twentieth-Century Author. The book focuses on the American reception of the German writer Thomas Mann during the 1930s and 1940s—a period that Mann largely spent in U.S. exile because he was a known enemy of the Nazis.

“I want to explore how Mann, who was an ardent German nationalist during the time of the First World War, could become one of the biggest champions of the American war effort during the Second World War,” he said. “He was a guest in the Roosevelt White House, an orator who praised the virtues of American democracy to capacity crowds all over the country, and the author of propaganda messages that were broadcast into occupied Europe.”

In particular, Boes plans to investigate the social networks that made it possible for Mann to reinvent himself—the publishers who marketed him, the translators who rendered him into English in a certain way, and the academic critics, journalists, and tastemakers who presented him to a broader public.

“Ultimately, I want to argue that Mann is the first example of a new kind of writer who is still very much with us today,” he said, “the author who is read not just for the quality of his or her work, but also because people want to learn more about foreign and usually war-torn places that happen to be in the news.” 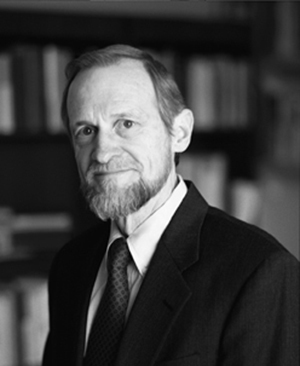 A recipient of the John Simon Guggenheim fellowship as well as several previous NEH grants, Ulrich has spent virtually his entire academic career editing and studying the Dead Sea Scrolls—arguably the greatest archeological find of the 20th century. In 1977, he received an NEH fellowship to publish his first Dead Sea Scroll, a scroll of the Book of Samuel.

Ulrich received this latest NEH fellowship for his work, Second Isaiah: A Critical Edition of the Hebrew Bible. This edition, he said, is “made possible by the rich and surprising learnings these scrolls have taught us about the early stages of biblical composition—what we now know about the Bible that we didn’t 60 years ago.

“This new book will be the first critical Hebrew edition of the major prophet whose work so greatly influenced both the Jewish Scrolls community and early Christianity.”

A member of the translation teams for both the New Revised Standard Version of the Bible and the New American Bible: Revised Edition, Ulrich also co-authored The Dead Sea Scrolls Bible. He is one of the three general editors of the Scrolls International Publication Project and chief editor of the Biblical Scrolls. He published six volumes of critical editions of the biblical scrolls in Discoveries in the Judaean Desert, and he was an Area Editor for Oxford’s Encyclopedia of the Dead Sea Scrolls.

Ulrich, who was accorded emeritus status in 2014, is a past president of the Catholic Biblical Association of America and a fellow of the American Academy of Arts and Sciences.