The Altai Mountains in Russia. Debra Javeline and co-author Sarah Lindemann-Komarova researched activism in the Altai Republic, one of Russia’s poorest regions, for an article on Russian civil society. 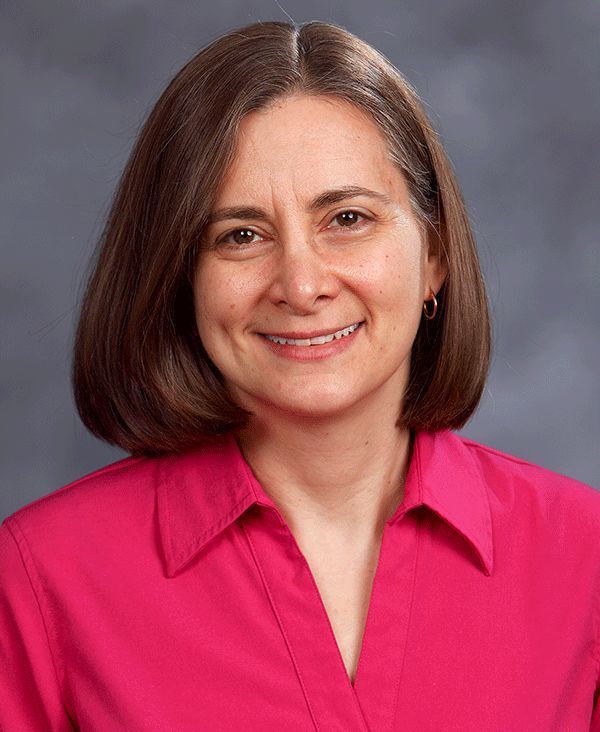 She is passionate about sustainability—and how post-Communist Russia is perceived.

She is focused on coastal adaptation to climate change—and on the response to political violence in a small Russian town.

An associate professor in Notre Dame’s Department of Political Science, Javeline is pursuing multiple projects in two distinct research areas—one focused on politics, conflict, and protest in Russia and the other involving the environment and sustainability.

“I always joke that in the language of my new field, my lifestyle is unsustainable,” she said. “But when you have these two passions, it’s very hard to give up one in the name of pursuing the other.

“I’m excited about all the projects. So for now, I’m living in both worlds.”

She is the author of Protest and the Politics of Blame: The Russian Response to Unpaid Wages (University of Michigan Press, 2003) and numerous articles on both Russian politics and global environmental issues.

Javeline is currently writing a book, After Violence: The Beslan School Massacre and the Peace that Followed, which deals with the tragic aftermath of a violent hostage-taking at a school in Beslan, Russia, in 2004.

In the book, she explores what motivates people to respond to violence either politically and peacefully—as the Beslan community did—or with retaliation and further violence. 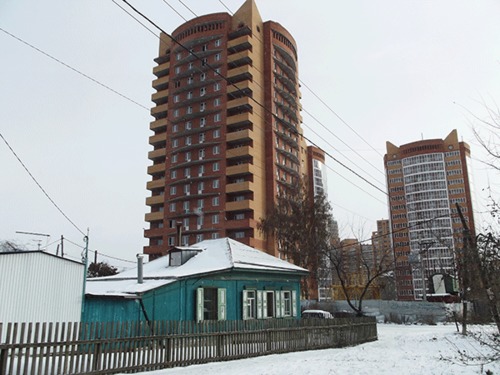 Krasnoyarsk, Siberia. Javeline began conducting research in Siberia while working on her Ph.D. at Harvard University.

“In order to break any cycles of violence, you have to understand what would make someone not retaliate at a time when everyone thought they would,” she said. “It is really interesting, and hopefully productive, to look at what makes some victims hold the state accountable for their safety and channel their grievance politically rather than violently.”

In addition to the book project, Javeline is researching civil society in Russia, with funding from the Keough School of Global Affairs. In particular, Javeline is looking at the great variety of civic behavior across the country—including how and when people take their problems to the government to be addressed.

The project builds on an article Javeline co-authored in 2010, which was designed to refute the caricature of Russia presented in both the media and scholarly circles.

“If people know anything about Russia, they usually know about Vladimir Putin, and they speculate about the rest,” she said. “And this is a huge country filled with a wide variety of people speaking different languages and living very different lifestyles.”

“If people know anything about Russia, they usually know about Vladimir Putin, and they speculate about the rest. And this is a huge country filled with a wide variety of people living very different lifestyles.” 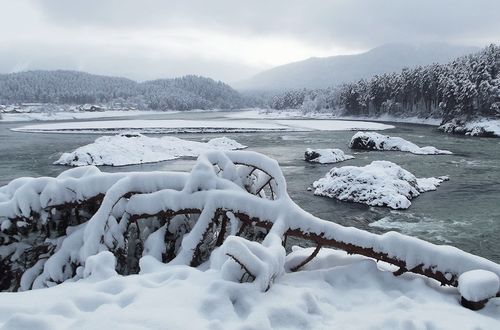 About 10 years ago, a team of Notre Dame ecologists came to Javeline, seeking her expertise in survey research for a project on wildlife adaptation to climate change.

She gradually became more involved, driven by her personal interest in the environment.

“I got so much out of that project,” she said. “It was a really intense education in a short period of time, working with people who were already doing great things in their field. And so it built from there.”

In 2011, Javeline received a New Directions Fellowship from the Andrew W. Mellon Foundation to further her education in the field. She spent the 2011-12 academic year taking Notre Dame courses in environmental law, climate change law, advanced biology, and ecotoxicology.

Now an affiliated faculty member with Notre Dame’s Environmental Change Initiative (ECI), she is part of a rotating team of instructors who co-teach the introductory course for the multidisciplinary sustainability minor. She has also created a follow-up course, Solutions: Science, Policy, and Saving the Planet, and is in the early stages of work on a book of the same title.

The interdisciplinary political science course draws students from across the University to address the multifaceted problems of sustainability and to identify the scientific or political roadblocks to solving them.

Javeline knows that climate change and related environmental issues can be disheartening and developed the class specifically to give students a sense of agency and empowerment.

“We talk about the promise and the challenges of various solutions,” she said. “We’re not naive—when challenges exceed promise, we talk about that, too. But we are at least searching constantly for the most optimistic possibilities—for coastal protection or ocean health, for water, food, and climate.”

In her environmental research, Javeline is particularly interested in what humans can do to reduce their vulnerability to a changing planet.

She is currently working with faculty in the College of Engineering on a project titled, “Coastal Homeowner Adaptation to a Changing Climate: A Study of Risk Awareness, Risk Reduction, and Resilience.”

The team is examining how homeowners in coastal areas understand their vulnerabilities, what they are willing to do to mitigate their risks, and what motivates them.

“Climate change is the defining issue of our time. Period. Full stop. I’m just one of many people at the University fulfilling that mission to make sure that Notre Dame students have many places where they can contemplate their climate future.”

Javeline is also working with colleagues across campus to offer a workshop in April on adapting to climate change. In addition to calling for scholarly papers, the team is working to ensure that Notre Dame students are involved as well.

It’s important for students to be able to discuss sustainability in multiple disciplines and environments across campus, Javeline said, including science, business, engineering, and the liberal arts.

“Climate change is the defining issue of our time. Period. Full stop,” she said. “I’m just one of many people at the University fulfilling that mission to make sure that Notre Dame students have many places where they can contemplate their climate future.”