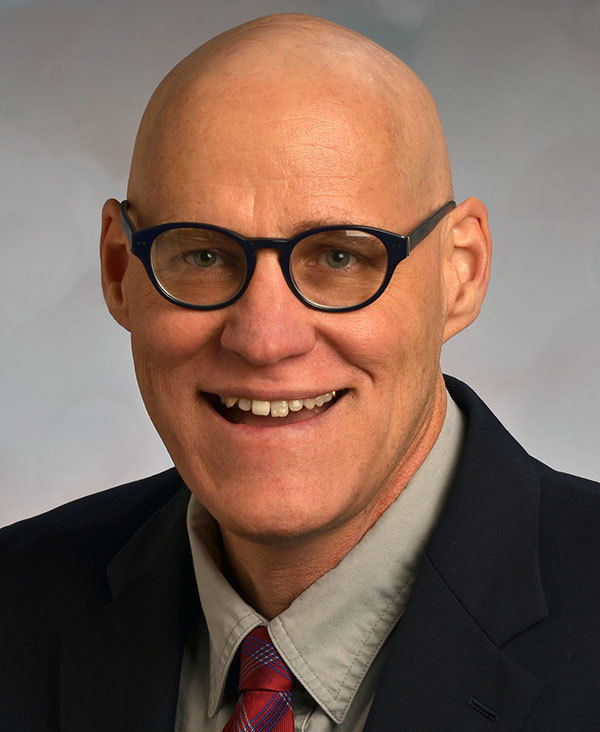 Thomas E. Burman, an esteemed scholar of medieval Christianity and Islam, has been named the Robert Conway Director of the University of Notre Dame’s Medieval Institute.

Burman, currently a professor of history at the University of Tennessee, Knoxville, will begin his new role in January 2017. He comes to Notre Dame with a passion for interdisciplinary research and a vision for further establishing the Institute as a leader in medieval scholarship and graduate education.

“The Medieval Institute has one of the most distinguished records of achievement of any program at Notre Dame and is central to the work of the humanities and the broader Catholic intellectual tradition,” said John T. McGreevy, the I.A. O’Shaughnessy Dean of the College of Arts and Letters. “Tom Burman’s stellar record as a scholar, teacher, and thought leader in this field will enable us to build upon these past achievements in exciting new ways.”

Burman, who earned his Ph.D. in medieval studies at the University of Toronto, has long been engaged in interdisciplinary scholarship, blending theology, religious studies, and literature. His research—which has been supported by fellowships from the Rockefeller Foundation and the National Endowment for the Humanities—involves work with sources in both Latin and Arabic.

Burman said he is honored to carry on the tradition of extraordinary scholars who have previously led Notre Dame’s Medieval Institute, including John Van Engen, Olivia Remie Constable, and Thomas F.X. Noble.

As director, he hopes to preserve the institute’s traditional strength in northern European history and culture while expanding ambitiously into scholarship focused on the Mediterranean.

“I look forward to working collaboratively with both the institute community and College and University leadership to create programs and secure resources that will make the Medieval Institute the most comprehensive and influential center for this compelling and challenging approach to the Middle Ages,” Burman said.

Burman, who served as the plenary speaker at the 45th International Congress on Medieval Studies, has previously been a visiting fellow at the Oxford Centre for Islamic Studies and the Center for the Study of Islamic Societies and Civilizations at Washington University in St. Louis.

He is the author or editor of four books — including Reading the Qur’ān in Latin Christendom, 1140-1560, which won the American Philosophical Society’s Jacques Barzun Prize in Cultural History. Burman’s latest work is tentatively titled Ramon Martí and the Trinity: Islam, Judaism, and the Scholastic Project.

Founded in 1946, the Medieval Institute promotes research and teaching on the multiple cultures, languages, and religions of the medieval period and their interrelations. It fosters an interdisciplinary intellectual community by advancing scholarship in its world-class library collection, hosting research visitors from across the country and abroad, sponsoring academic events, and serving as a premier center in the United States for training students in medieval studies.

It offers both an undergraduate major and a Ph.D. program and maintains a faculty roster of more than 60 — the largest contingent of medievalists at any North American university.