Is physical activity a factor in how friendships are formed? Do social circles influence a person’s health and fitness choices? A team of Notre Dame researchers hopes to explore those questions with the help of smartphone apps and wearable technology devices.

Faculty members in the University’s Interdisciplinary Center for Network Science and Applications (iCeNSA) have been awarded a $3 million grant from the National Institutes of Health (NIH) to study the relationship between the social networks of Notre Dame students and two important health-related behaviors—physical activity level and sleep patterns.

David Hachen and Omar Lizardo, associate professors in the Department of Sociology, and Aaron Striegel and Christian Poellabauer, associate professors in Computer Science and Engineering, will lead the four-year interdisciplinary project, working with faculty members from the College of Arts and Letters and the College of Engineering. The team will use state-of-the-art technology to collect data from participating Notre Dame students. 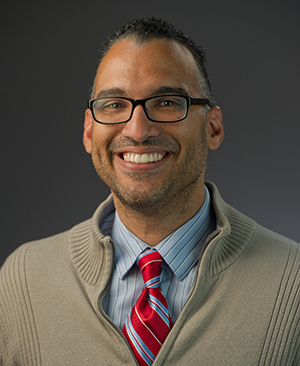 “The NetHealth project is the first attempt to create a monitoring platform using both an app on the students’ smartphones and wearable monitoring technology, such as a Fitbit, to collect information,” Lizardo said. “There is a lot of potential here, especially with being able to link minute-by-minute information on physical and social activity at the same time.”

“It’s a dramatic departure from previous methods used to collect data on physical activity, which relied on self-reporting or surveys,” said Hachen, a co-director of iCeNSA. By collecting data unobtrusively through sensors on a lightweight wristband, the researchers hope to obtain more reliable, comprehensive, and nuanced information on students’ health behaviors.

Before the academic year begins, the team will give 500 incoming first-year Notre Dame students a Fitbit or similar wearable device to track their physical activity and sleep patterns, while a monitoring app will map their social activity by tracking communication via phones, tablets, and laptops, as well as in-person interactions with other participants in the study.

The researchers will also conduct periodic surveys with the core group of students and an additional 300 to 400 first-year students in their social circles. 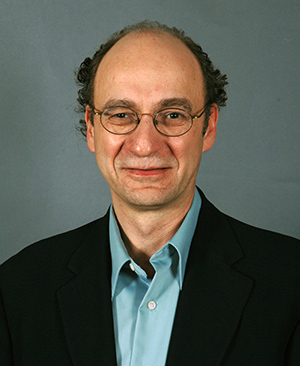 “Although previous research has shown correlations between health behaviors and social networks, it is difficult to sort out whether people are being influenced or whether they’re just attracted to similar people,” Hachen said. “If we have continuous data on both participants’ social networks and their behaviors, then we can begin to disentangle that.”

“Incoming college students are an ideal population for the study,” Hachen said, “because they are building entirely new social networks when they arrive on campus and often creating new habits and behaviors.”

“It turns out that the habits you develop at this age—your sleep patterns, your activity levels, your food choices—will have a lasting influence for the next 10, 20, or 30 years,” he said.

Hachen, who along with Striegel led a previous project mapping students’ social circles through cellphone usage, emphasized that privacy and security are critical to such research.

“This data is a treasure trove for social scientists, but we are looking only at aggregate data and patterns, not at an individual student’s information,” he said. “It is also very clear to us that this type of data has to be highly secure, and we’ve kept it under lock and key.”

He hopes that the NetHealth project will be a launching pad for additional research on the impact of social networks on people’s physical and emotional well-being.

“The real value to this research will be if we can marshal people’s social networks to improve their health,” Hachen said. “If we can do that, we will have a powerful tool that can be used to help people be healthier.”