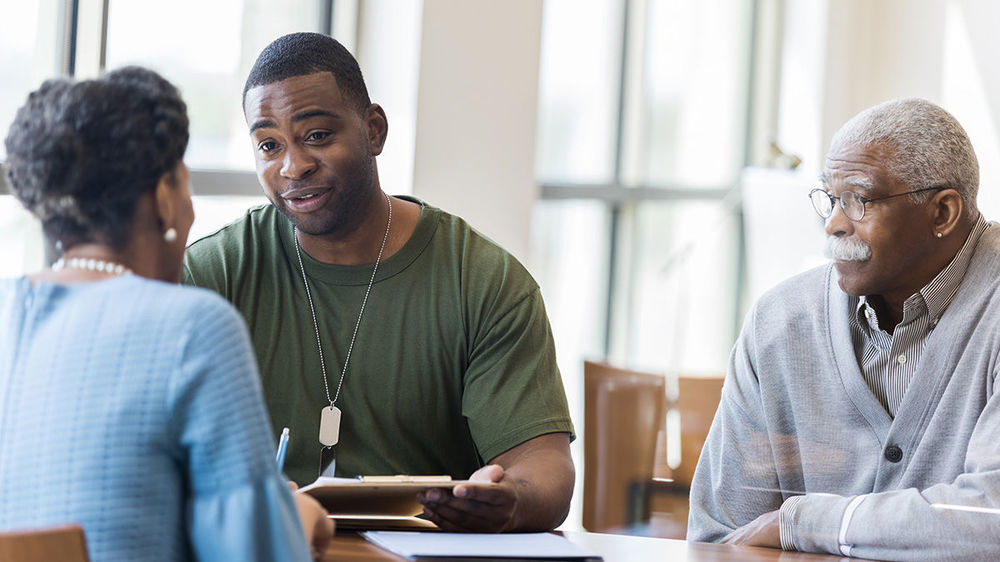 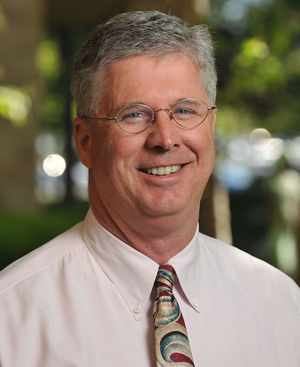 Research led by William Evans, co-founder of the Wilson Sheehan Lab for Economic Opportunities (LEO) at the University of Notre Dame, confirms that for every HUD-VASH voucher distributed, one fewer veteran is living on the streets.

“There are few government programs with convincing evidence that the program is delivering as promised,” said Evans, whose study conducted with other Notre Dame researchers was recently published in the American Journal of Public Health. “In contrast, HUD-VASH is working as intended at a very large scale. These budget cuts come at a critical time, as the number of post-9/11 veterans is expected to grow rapidly in the next few years. This group is particularly vulnerable to being homeless.”

In late 2018, HUD Secretary Ben Carson specifically credited HUD-VASH vouchers, a program started during the Clinton administration and expanded under President George W. Bush, as one of the most effective tools in combating veteran homelessness. The HUD-VASH program is administered through nonprofits where social workers implement a holistic approach to tackling issues veterans face, including homelessness and lack of health care.

After Torrest Rice was honorably discharged from the Army, he bounced around from one living situation to another — first with his mom, then a stint in prison for a drug charge, then in the home of a girlfriend. When that relationship ended, Rice found himself with nowhere to go. His parents had died, and knee injuries he had sustained in Operation Desert Storm impacted his ability to forge ahead on his own.

Rice made his way to South Bend’s Robert L. Miller Sr. Veteran’s Center where he learned that he was eligible for a HUD-VASH voucher. Less than three months later, he was moving into his own apartment.

Without HUD-VASH, Rice said, “I would be in a terrible place. I know for a fact I would have relapsed or reverted back to what I was doing. I know I would have.” He noted that, because he has stable housing through HUD-VASH, he was able to improve financially, mentally, and physically. The support he received from case workers in the HUD-VASH program, he said, has helped him remain clean and sober and gainfully employed. He now works for the South Bend Housing Authority helping other veterans apply for the HUD-VASH program.

“Eliminating new HUD-VASH vouchers in 2020 would put more strain on our already overburdened emergency response and health systems and consign scores of veterans and their families to become permanent members of the nation’s homeless,” said Heather Reynolds, managing director of LEO. “We have to do better in serving these men and women who have done so much to serve us.”