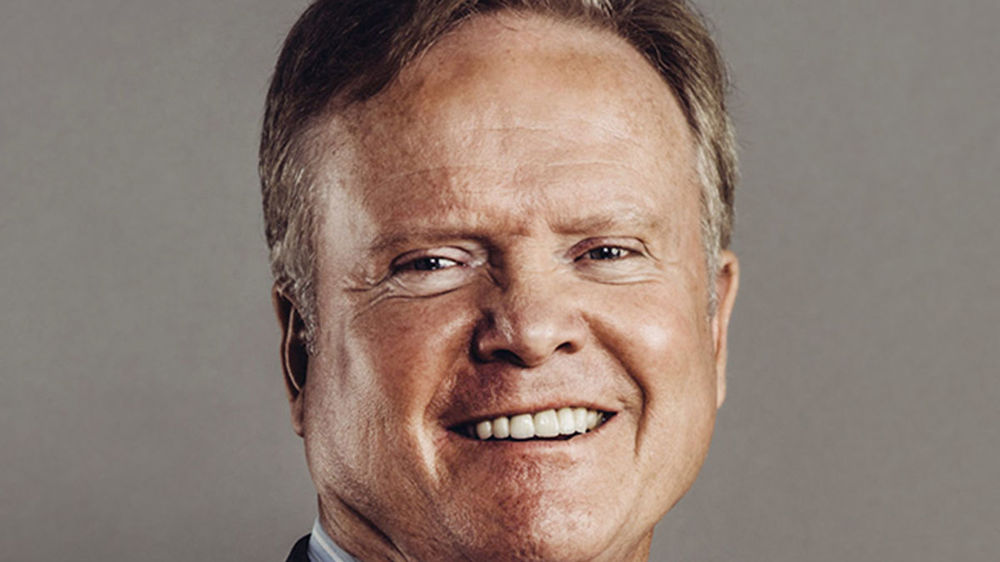 “It is an honor and a distinct pleasure to be working with the leadership and students of Notre Dame,” Webb said. “I look forward to both teaching and learning through my interactions over the coming months.”

In the late 1970s and early 1980s, Webb served as counsel to the House Committee on Veterans Affairs and led the fight to include an African-American soldier in the Vietnam Veterans Memorial on the National Mall. By the mid-1980s, he was appointed assistant secretary of defense for reserve affairs and, in 1987, became secretary of the Navy – the first Naval Academy graduate with military service to do so.

While in the Senate, he wrote, introduced, and guided to passage the Post-9/11 GI Bill, the most significant veterans legislation since World War II. Having widely traveled in Asia for decades, as chair of the Senate Foreign Relations Committee’s Asia-Pacific Subcommittee, he was the leading voice in calling for the U.S. to re-engage in East Asia and met frequently with key national leaders throughout the region. He conceived and carried out the process that resulted in opening up Burma (Myanmar) to the outside world, and in 2009 was the first American leader to be allowed entry into Burma in 10 years, a historic visit that resulted in the re-establishment of relations between the two countries.

In addition to his public service, Webb has enjoyed a varied career as a writer. His commentaries on national security, foreign relations and domestic issues have been published in a wide range of major magazines and newspapers. Traveling widely as a journalist, he received a national Emmy Award for his PBS coverage of U.S. Marines in Beirut in 1983 and, in 2004, was embedded with the U.S. military in Afghanistan. He wrote the story and was executive producer of the film Rules of Engagement, that topped U.S. box offices in early April 2000. His books include Fields of Fire, widely recognized as the classic novel of the Vietnam War, and Born Fighting, a sweeping history of the Scots-Irish culture that Tom Wolfe named the most important ethnography in recent American history.

Webb graduated from the Naval Academy in 1968, receiving a special commendation for his leadership contributions. First in his class of 243 at the Marine Corps Officer’s Basic School, he served as a rifle platoon and company commander in Vietnam and was awarded the Navy Cross, the Silver Star Medal, two Bronze Star Medals and two Purple Hearts. He graduated from the Georgetown University Law Center in 1975, having received the Horan Award for excellence in legal writing. Webb taught literature at the Naval Academy, was a fellow at Harvard’s Institute of Politics, and in 2014 was awarded the University of Virginia’s Thomas Jefferson award for citizen leadership, its highest recognition for public service.

“NDISC bridges the gap between academia and the national security policymaker community to prepare Notre Dame undergraduate and graduate students for careers in the field,” said Michael Desch, the Packey J. Dee Professor and Brian and Jeannelle Brady Family Director of NDISC. “My colleagues and I are thrilled that former senator and Navy Secretary Jim Webb is joining NDISC as our inaugural distinguished fellow. Decorated Marine, well-published author of both fiction and non-fiction, and distinguished former policymaker, Senator Webb will immeasurably enrich both Notre Dame and the country in his new role as a member of the Fighting Irish national security community.”