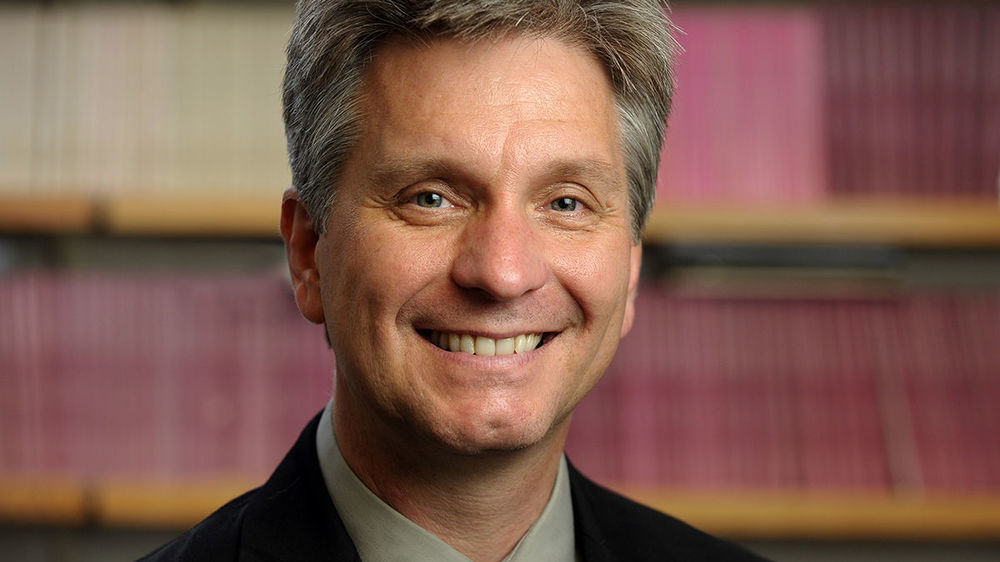 Christopher Waller, the former Gilbert Schaefer Professor of Economics at the University of Notre Dame, has been confirmed to the Federal Reserve’s seven-member Board of Governors in Washington, D.C.

Waller, executive vice president and director of research at the St. Louis Federal Reserve Bank, was confirmed by the U.S. Senate on Thursday with a vote of 48-47.

“Professor Waller is a nationally recognized macroeconomist who has done pioneering work in monetary theory and political economy — and he was a beloved teacher at Notre Dame,” said James Sullivan, the Gilbert Schaefer Professor of Economics. “I was delighted to hear that he was confirmed as a member of the Board of Governors. It is quite an honor for us to have a former colleague playing such an important role in monetary policy for the country.”

Waller will serve on the board until January 2030, where he will help to guide the Federal Reserve's policy actions, forecast the country's future economic direction, and participate in monetary policymaking on the Federal Open Market Committee.

An expert on monetary theory, dollarization and the political economy of central banking, Waller was a member of the Notre Dame faculty from 2003 to 2009 — when he was appointed to the St. Louis Federal Reserve Bank.

Waller, whose research has been published extensively in top economic journals, was also a research fellow in Notre Dame's Kellogg Institute for International Studies and served as acting chair of Notre Dame’s Department of Economics and Econometrics from 2006 to 2007.

"Teaching at Notre Dame was one of the great joys in my life. I am very proud of my efforts to help rebuild the economics department into a top U.S. research department and I will always feel part of it,” Waller said. “From the beginning, the department focused on the importance of economic research for guiding public policy. That philosophy continues to define the department and my appointment as a Fed Governor is a reflection of that."

He received his Ph.D. in economics from Washington State University and taught at the University of Kentucky and Indiana University before coming to Notre Dame.