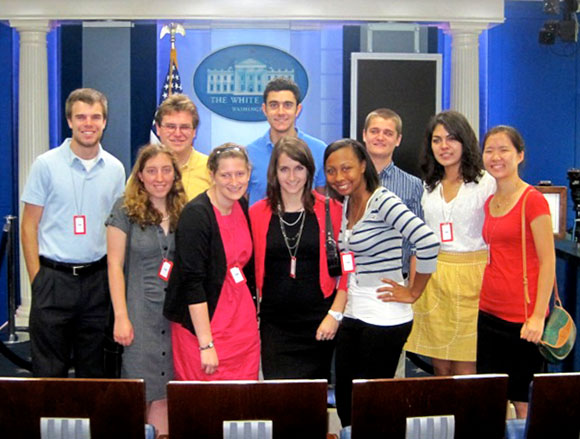 Robert Costa ’08 had long been a political junkie, immersing himself in Meet the Press, Face the Nation, and other Sunday morning talk shows.

Until his junior year at Notre Dame, those programs were as close as Costa could get to the action. But that fall, he went from watching the journalists he admired to working alongside them. 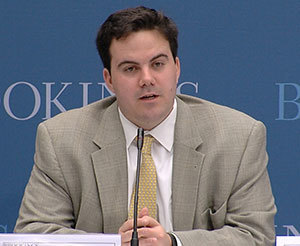 Robert Costa, speaking at an event at the Brookings Institution.

Through the Washington Program, a semester-long immersion into national politics and policy, Costa interned for ABC’s This Week with George Stephanopoulos and assisted columnist and commentator George Will during coverage of the 2006 congressional elections.

“The opportunity to work and study while being a Notre Dame student and to engage day-to-day with top players in media and politics was a huge draw,” said Costa, who is now a national political reporter for the Washington Post and a regular on the shows he watched as a student. “The Washington Program opened a door for me to participate in a world in which I had only been an observer.” 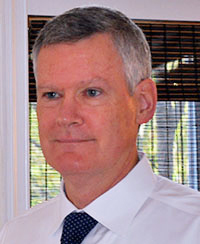 Started in 1998 and run by the Rooney Center for the Study of American Democracy, the Washington Program sends students to the nation’s capital for a semester of coursework and organized visits with policymakers, journalists, and leaders in a variety of governmental and non-governmental offices—including a number of Notre Dame alumni. Participants also complete internships at the White House, congressional offices, major media outlets, non-governmental organizations, and nonprofits.

Tom Kellenberg, the Washington Program’s executive director, said it serves both an educational and experiential role in preparing students for professional work in and around politics when they graduate.

“Our students, especially political science majors, are well-versed in the theory of American politics, and coming to D.C., they can compare that to what is actually happening here,” Kellenberg said. “John Henry Cardinal Newman said, ‘If then a practical end must be assigned to a university course, I say it is that of training good members of society.’ That’s what we’re trying to achieve.”

The Washington Program opened a door for me to participate in a world in which I had only been an observer.” Robert Costa ’08, national political reporter, Washington Post 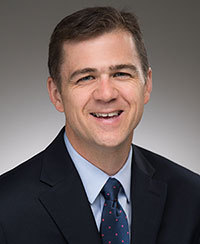 Internships through the Washington Program do more than provide real-world workplace experience that looks good on a resume. They give Notre Dame students true insight into the careers they might one day seek out.

By gaining access to the inner workings of the nation’s capital, they learn much more about life in policymaking than they get through the news or social media.

“In Washington, students learn that it’s OK to identify yourself as a Republican or a Democrat or conservative or liberal,” said David Campbell, chair of the Department of Political Science and the Packey J. Dee Professor of American Democracy. “People who have these different perspectives can sit down and come to a consensus despite those differences.” 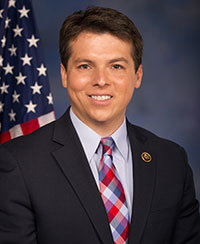 For some, the experience leads to a job as a staffer or aide. For others, their return to Washington comes as an elected official.

That was the case for U.S. Rep. Brendan Boyle ’99, a government major who took office in 2015 after serving six years in the Pennsylvania House of Representatives.

In 1998, during his internship with the Office of Congressional Affairs, in the Department of Health and Human Services, Boyle’s vision for his future evolved. The Washington Program offered his first professional experience outside of summer or campus jobs, and he learned much about the options available to him.

“I had always thought I wanted to go to law school and be a lawyer, but it helped me realize that you don’t have to be a lawyer to be in government and public policy,” Boyle said. “Through these internships and time in Washington, I came to the realization that I had a passion for government and politics.” 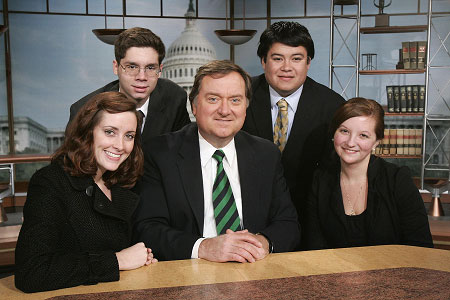 Washington Program students with Tim Russert, then the host of NBC’s Meet the Press.

During their semester in D.C., students meet regularly with officials from all branches of government, learning about the various facets of the interconnected web of national politics.

Students have heard from U.S. Chief Justice John Roberts and Supreme Court Justice Ruth Bader Ginsburg, several cabinet secretaries, and too many members of congress to count, though most of the meetings are with behind-the-scenes staffers, journalists, and professionals in a wide variety of organizations and businesses throughout the Beltway that give an in-depth look at the cogs that keep the system moving.

“The opportunity to interact with such a wide variety of political and media professionals is only possible in our nation’s capital,” said Christina Wolbrecht, the C. Robert and Margaret Hanley Family Director of the Notre Dame Washington Program. “Students get on-the-ground perspective from the myriad actors—many out of the public eye—who shape our politics and policy. They also gain insight into how their own passions and interests might translate into careers in government, advocacy organizations, and the media.” 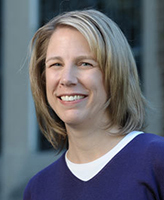 Students also hear from Notre Dame alumni throughout the semester. A separate D.C. mentoring program, offered through Notre Dame’s Career Center, pairs students with alumni who can answer questions and offer support both during the program and in the future.

“Students really listen to the alums. They’ve been there, done that, and have been in their shoes,” said Anita Rees, a career exploration specialist in The Career Center at Notre Dame. “The alums can help the students think outside boxes they sometimes put themselves in.”

Those alumni also expand the networks of Washington Program students. Throughout the semester, participants meet countless people who can help them throughout their careers, particularly during the early stages, when connections can be key.

Ali Nepola interned in the White House Office of Political Affairs during her Washington Program experience in 2008. Someone she worked with there helped her secure another internship at an education reform organization the next summer.

“I developed those close, personal connections that are important in D.C.,” Nepola said. “I also had access to people who were good career models and could show you what career opportunities were out there.”

There’s no doubt students soak up knowledge and experience during their time in Washington, but Boyle believes the impact is a two-way street.