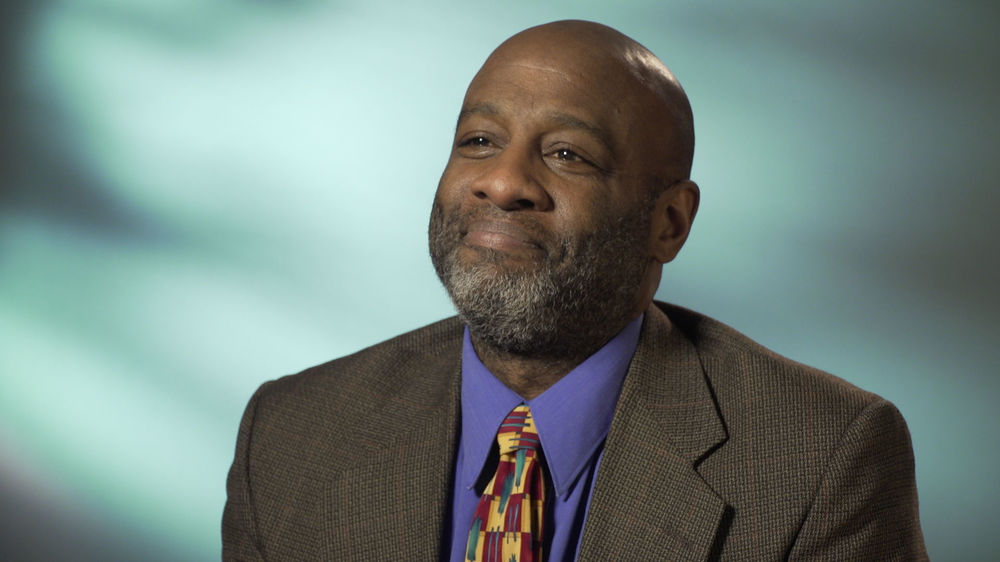 “African-American cultural experience is one that can't be bound by national boundaries,” said Mark A. Sanders, a professor of English and Africana studies at the University of Notre Dame.

Sanders researches early 20th-century American and African American literature and culture. He has worked extensively on the Harlem Renaissance, writing one book and co-editing another on the poet Sterling Brown. Sanders is currently working on a volume on one of Brown’s contemporaries, writer Anne Spencer.

After discovering the writings of Afro-Cuban soldier Ricardo Battrell, Sanders’ interests expanded to Afro-Latino poetry. He is now working to bring together scholars to translate work by African-descended writers from across the Americas.

“My hope is that we can begin to theorize about what Black writing is and why it's important, not simply in a U.S. specific context but indeed at a hemispheric level,” he said.