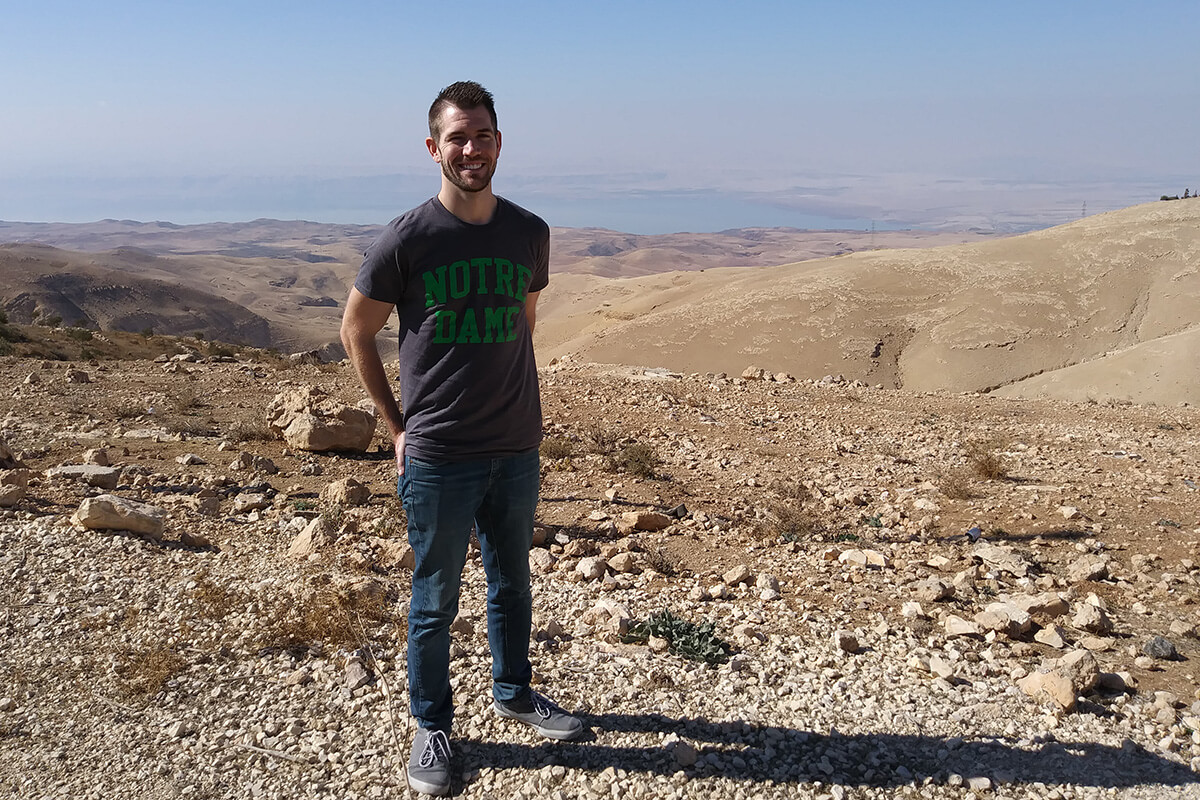 “The Fulbright year will afford them the opportunity to form new academic relationships and to flourish as scholars,” said Joseph Wawrykow, professor of theology and director of the doctoral program. “That so many theologians have received such recognition this year also speaks to the strength of the theology doctoral program. We continue to recruit and train students who are exceptionally talented.”

Ashley Edewaard, Stephen Long, Andrew O’Connor, and Joseph Riordan, SJ, are among 30 students from the College of Arts and Letters to receive awards in another record-breaking year for the University and the College.

Notre Dame has been listed as one of the top-producing institutions for Fulbright grants for three consecutive years by The Chronicle of Higher Education and tied at No. 2 in the nation for the 2016-17 list. 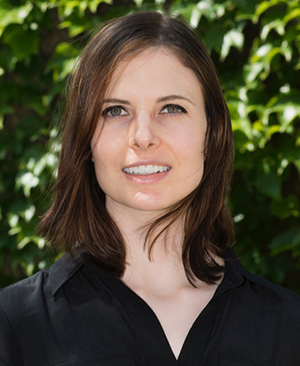 Edewaard, a Ph.D. candidate with a concentration in Christianity and Judaism in antiquity, is spending a year in Berlin, writing and conducting research related to her dissertation.

“I am tremendously grateful for the chance to live and work in Germany,” she said. “I will be working with scholars whose work has been tremendously important to my own research.”

Her dissertation addresses the intersection of ancient medical theory and Christian ascetic discourse in the writings of Clement of Alexandria. Edewaard is investigating the relationship between the body and mind—specifically how dietary choices affect the mind.

“I believe that even though medical theory has changed drastically since ancient times, a holistic approach to bodily and mental health is just as relevant today as it was then,” she said.

Edawaard, who also completed a master of theological studies at Notre Dame in 2012, said the Department of Theology’s sense of collaboration and community sets it apart.

“The academic atmosphere in the theology department combines rigorous scholarship with a commitment to Christian faith,” she said. “The professors are not only outstanding scholars, but also generous and caring people. There is a sense of camaraderie among the students, rather than cut-throat competition. I doubt that these things could be said of many theology departments in the U.S. or abroad.” 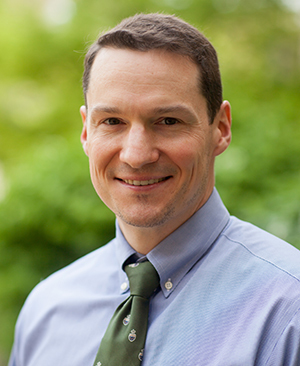 Long is also in Germany to continue his research on the book of Sirach, an ancient Jewish work that is part of the Catholic and Orthodox canon, in Göttingen, Germany.

“Winning the Fulbright means a great deal to me both personally and professionally,” he said. “German scholars are major contributors to my field, so the chance to develop some personal contacts in Germany could open some significant doors for future conferencing and publication.”

His project focuses on gift exchange and generosity in Sirach. The author, Ben Sira, had a strong influence on other Jewish and early Christian thinkers, Long said. And Sira’s advocacy of generosity toward others — especially the poor who do not have the resources to reciprocate — was a major contributor to Christian notions of charity and the common good.

“It’s an important topic. In Sira’s theology, God underwrites a kind of ‘economy’ of exchange,” he said. “God initiates the cycle of generosity by first giving to us. And what we appear to lose by giving to those who can’t give back is in reality given to God — who will repay with another round of benefaction.”

With funding from Notre Dame’s Center for the Study of Languages and Cultures and Nanovic Institute for European Studies, Long has already studied in Germany twice — experiences he said were instrumental in preparing him for the Fulbright.

“Those two trips allowed me to improve my German and to meet with the professor with whom I am affiliated at my host institution,” he said.

Long, a Ph.D. candidate whose concentration is Christianity and Judaism in antiquity, also received a master of theological studies degree from Notre Dame in 2013. 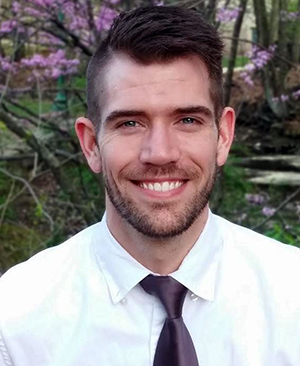 O’Connor is working with the Royal Institute for Interfaith Studies in Amman, Jordan, to conduct research on the Qur'an and Christian-Muslim relations.

While his primary area of academic interest is the Qur'an, O’Connor frequently draws upon biblical scholarship to inform his research.

“Over the course of my joint reading of these two texts, I became increasingly interested in their articulations of one’s moral responsibility to the ‘Other,’” he said, “and it was from here that I wanted to orient my textual studies into something relevant to the wider world — especially because inter-religious understanding and cooperation is such a large issue today.”

A Ph.D. candidate whose concentration is in world religions and world church, O’Connor was drawn Notre Dame by the opportunity to work with the scholars in the Department of Theology — particularly Gabriel Said Reynolds and Mun’im Sirry.

“The Department of Theology is, in my opinion, a model for fusing impressive academic scholarship and service to the Church and the global community,” he said. “I hope that my academic career can follow a similar course.”

Along with the other winners, O’Connor credits his advisers and the Graduate School’s Office of Grants and Fellowships with helping him craft a competitive Fulbright application.

“I attended every information session and workshop available for the Fulbright and worked with the people there on revising my application,” he said. “Several faculty members also aided me in shaping and sharpening my project focus.” 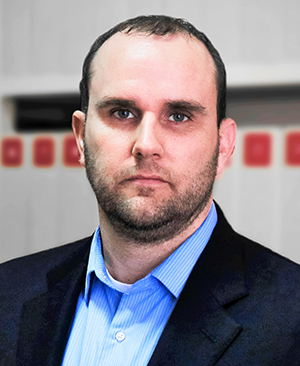 Riordan, a Ph.D. candidate with a concentration in Christianity and Judaism in antiquity, is spending a year in Jerusalem working on his dissertation on the prophet Isaiah and the Zion traditions.

“I am very excited to have the chance to build ties with the professors and to strengthen my language skills,” he said. “I’ve studied Biblical Hebrew, but to become fluent in modern Hebrew is an important tool for connecting with scholars and reading articles and sources from different periods.

“And it’s a wonderful opportunity to be there in the Holy Land, the world of the Bible I study so much, and to see the sites for myself and be steeped in it in that way.”

His dissertation focuses on how elements from Biblical texts—in his case, prophecies and imagery from Isaiah — were reread and recast in later works.

“My first love was literature,” he said. “I’ve always been intrigued with the way stories can draw us in as well as the way language works and the way it’s refracted in time and echoes in different ways.”

Riordan said Notre Dame has been a “perfect fit” for his interests and he has appreciated both the academic rigor and the support he’s received in the Ph.D. program.

“There is a real spirit of collaboration and understanding in the department and among the graduate students,” he said. “We have people from all different backgrounds, and it’s amazing that at Notre Dame we can all study together and learn from each other and help each other along in our paths. It’s inspiring to be a part of that community.”