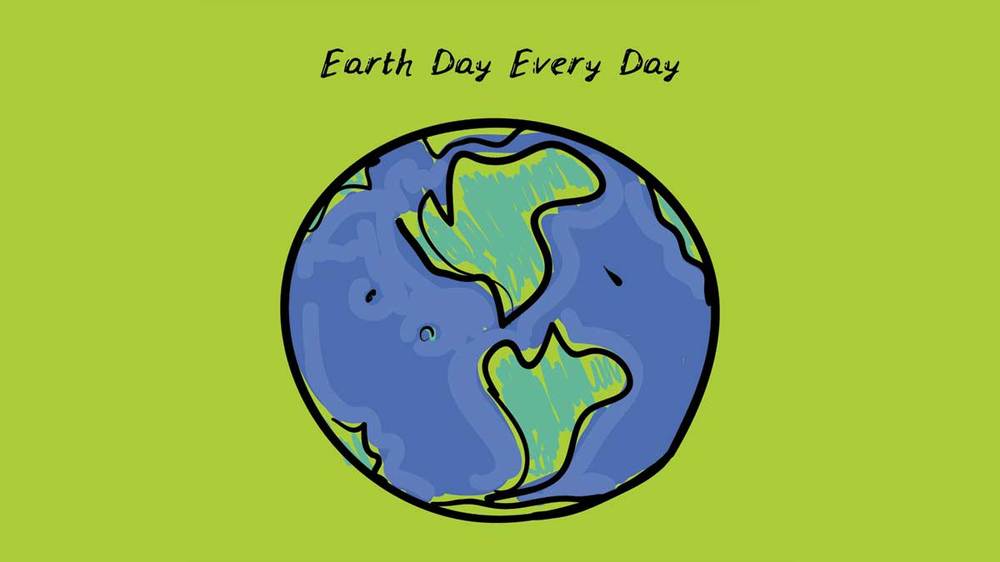 Climate change has been a hot-button issue for decades and has ramped up in recent years, culminating in the September 2019 Climate Strike — reportedly the largest climate demonstration in world history, drawing upwards of four million protesters across an estimated 185 countries. Today’s activists are building on the work done by environmental pioneers in the late 1960s and early '70s that led to the first Earth Day, which was then the largest organized demonstration in human history. The momentum of that day led to the creation of the EPA and the passage of the Clean Air, Clean Water and Endangered Species acts. Fifty years later, how did that one day make a difference?

In a first-of-its-kind study, released by the National Bureau of Economic Research (NBER) today, Notre Dame professor of economics Daniel Hungerman and graduate student Vivek Moorthy investigated the long-term effects of that momentous eco-celebration, studying how the event and the weather that day affected people’s attitudes toward conservation and their health years later.

“Our results are significant as they contrast with the conventional depiction of Earth Day having quickly dissipating effects on attitudes,” Hungerman said. “We show that purely voluntary environmental action can lead to important improvements in health and well-being years and even decades later. In the future, we’d like to apply our approach to other large-scale voluntary events.”

Using data from the General Social Survey, a survey that tracks changes in both social characteristics and attitudes in the U.S., Hungerman and Moorthy found that people who were under 20 years old (and particularly school-aged children) on the original Earth Day express greater support for environmental spending 10 to 20 years afterwards. Among that group, they were able to measure an increase in opposition to environmental spending based on an increase in precipitation on the day of the original Earth Day celebration. When looking at weather on other days in April 1970, the authors found no effect — so no changes in attitude either way.

In their study, Hungerman and Moorthy account for reverse causation — in this case, the idea that places with big Earth Day celebrations might tend to already be areas with strong pro-environmental attitudes — by comparing places that had unusually good or unusually bad weather on the exact date in question. Their key assumption is that unexpectedly good or bad weather on Earth Day should not be related to underlying community attitudes about the environment.

“To measure the quality of the local environment, we use data on air pollution. We find that good weather on Earth Day is associated with lower levels of air pollution, specifically carbon monoxide (CO), years later.” Increased precipitation leads to an increase in average CO over the next 20 years, they determined. Long-term exposure to CO can cause long-term health problems including neurological and cardiovascular damage.

That increase in rain translated to a small increase in congenital abnormalities such as Down syndrome or cystic fibrosis in babies 10 to 20 years after the original Earth Day.

“Organizers of major demonstrations know that their crowds will be much larger if the weather is good, but Hungerman and Moorthy have tracked that impact on policy and attitudes 10 and even 20 years into the future!” said ”https://en.wikipedia.org/wiki/Denis_Hayes">Denis Hayes, national coordinator of the first Earth Day in 1970. “This unprecedented research demonstrates the large effects that random chance can have on efforts to shift public policies.  So organize brilliantly and tirelessly — but also pray for sun!”

Originally published by Colleen Sharkey at news.nd.edu on April 13, 2020.