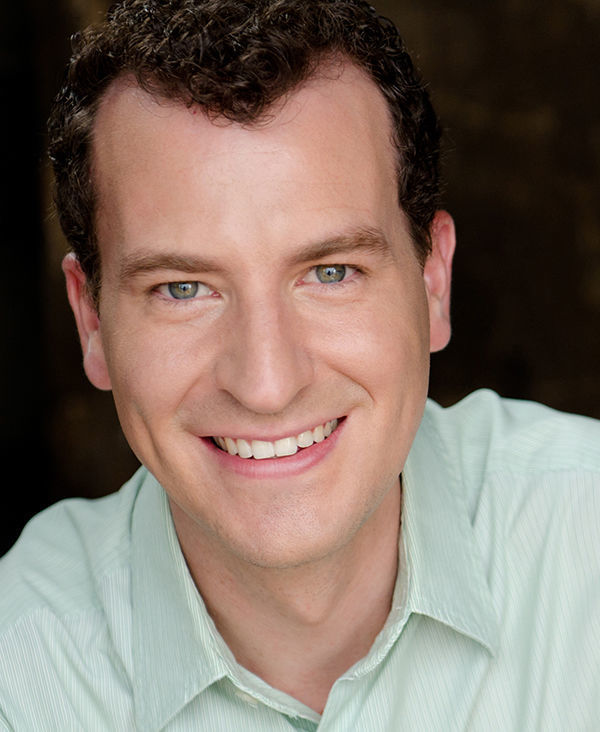 Stephen Lancaster, an associate professor of the practice in voice in the University of Notre Dame’s Department of Music and Sacred Music at Notre Dame program, has been awarded the 2016 American Prize in Vocal Performance.

Lancaster, who is also head of the graduate studio in voice, won the prize for the men in art song and oratorio, professional division.

“This award is a wonderful honor,” Lancaster said. “I deeply appreciate this affirmation of my work as a recital and oratorio singer.”

The Prize recognizes and rewards the best performances by classically trained vocalists in America in 2016, based on submitted recordings.

He is currently preparing two new recital programs—one of which he will perform at Notre Dame in February with Katz—and planning his next album, a collection of sacred songs for voice and organ.

While he enjoys performing in cities around the world—including Paris, Frankfurt, Venice, and Gstaad, Switzerland—Lancaster always looks forward to returning to Notre Dame’s campus to continue his work with faculty and students.

“I love working with undergraduates who are intellectually curious and have interests beyond music,” he said. “And I feel privileged to work with graduate students who are dedicated to becoming entrepreneurial artists that embrace sacred music and chamber music.”