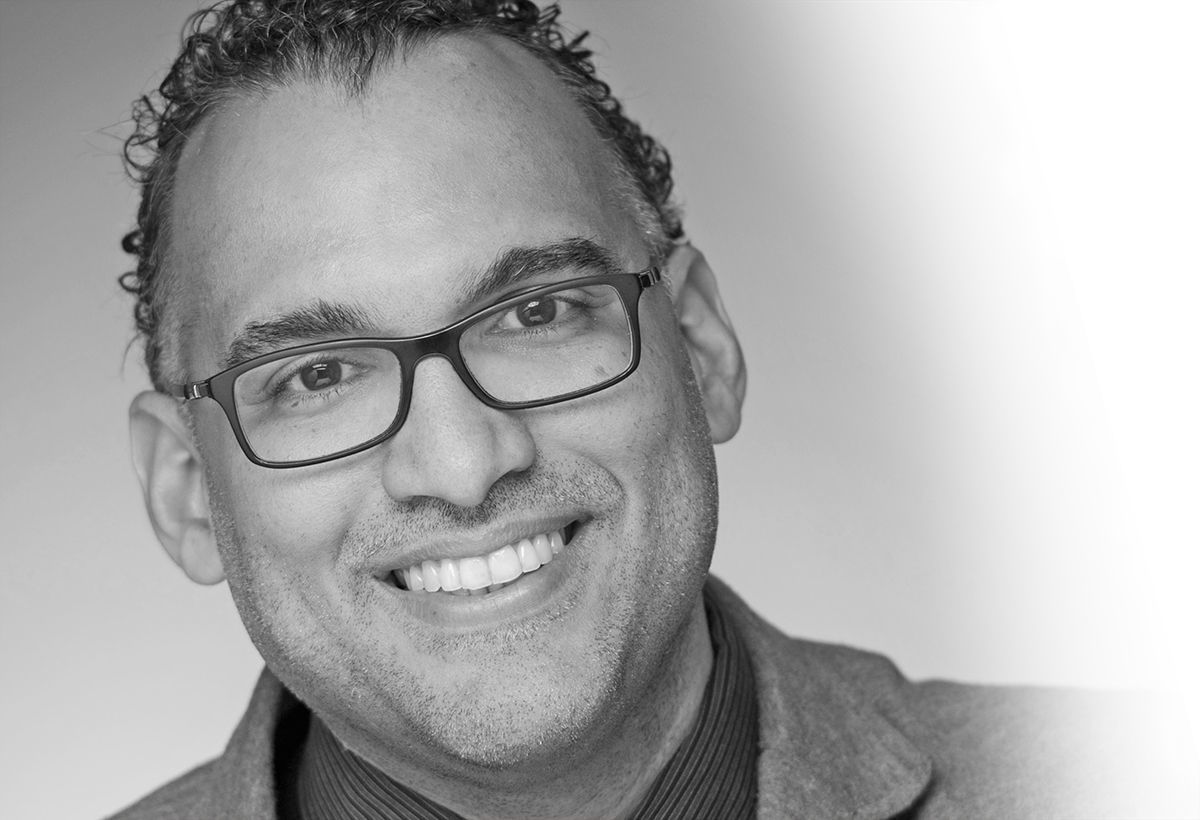 “We are able to work with smartphones so we aren’t required to ask, ‘How many friends do you have? Who you are friends with?’ It’s an unobtrusive, cutting-edge method of collection.”

What draws people to become friends, leads them to form social networks, and what keeps those relationships going?

Omar Lizardo is seeking to answer those questions as he researches whether people with similar health habits and even sleep patterns are naturally drawn together — and whether those friendships influence people’s attitudes and health and fitness choices.

Lizardo, a professor of sociology, is part of a team of researchers in Notre Dame’s Interdisciplinary Center for Network Science and Applications (iCeNSA) who are using technology such as smartphones and Fitbits to get more accurate data on how broad cultural taste — also known as cultural omnivorousness — influences social networks.

Most previous studies have relied on self-reporting or surveys, which aren’t always as accurate, Lizardo said.

“The appeal is that we are able to work with smartphones so we aren’t required to ask, ‘How many friends do you have? Who you are friends with?’” Lizardo said. “It’s an unobtrusive, cutting-edge method of collection that allows us to look at the number of people participants texted and called and the time of day it happened.” 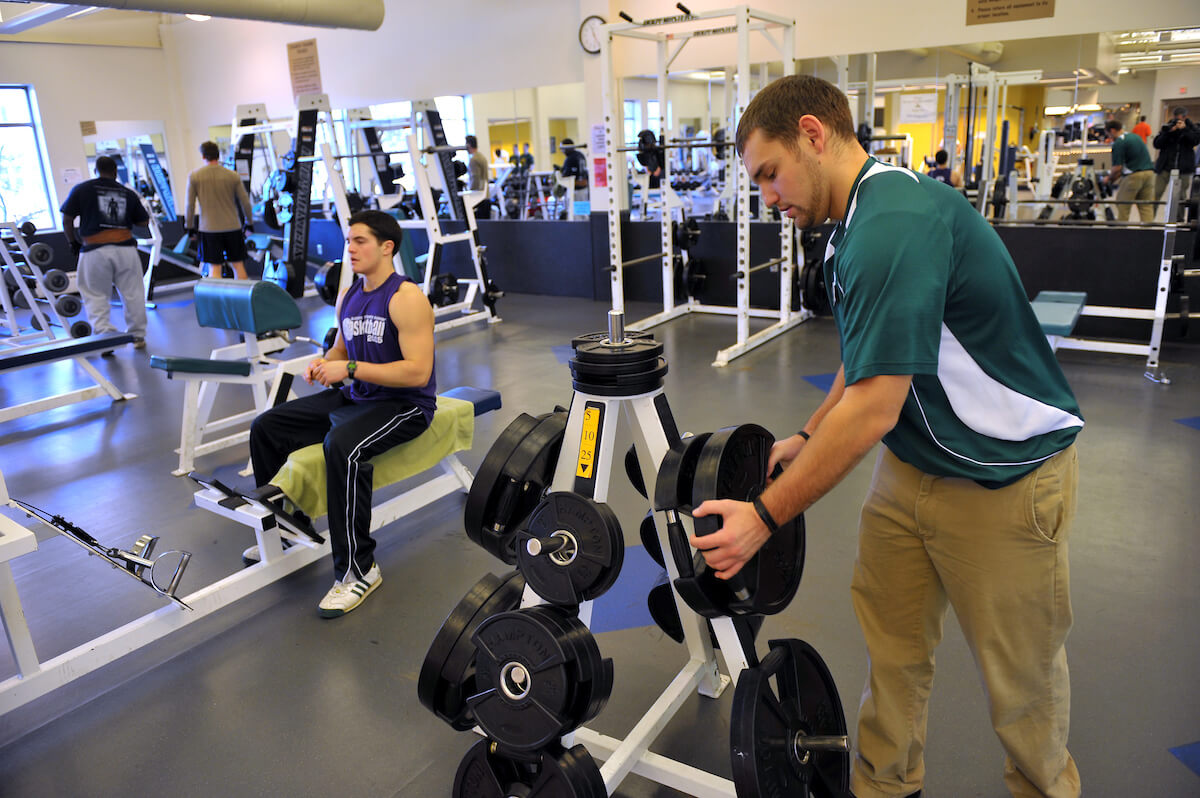 Students working out in the Rolfs Sports Recreation Center on campus.

Their first study, NetSense, began in 2011 and studied social networking habits by providing 200 incoming first-year students with cellphones that let researchers track social interactions. For three years, they collected information on the number of telephone calls, texts, Facebook posts, and other forms of communication students had, how long they lasted, and when they occurred.

They did not, however, collect the actual content of the communication. The team’s focus is on network patterns, not the specific network of any one student.

“The cool thing here is you have lots of information about the kinds of people that they are connecting with,” said Lizardo, who has also been a fellow in the Kroc Institute for International Peace Studies.

The researchers followed up with another three-year study called NetHealth, now in its final year.

With a $3 million grant from the National Institutes of Health, they are monitoring the health practices of 500 first-year students who were given Fitbits to track their physical activity and sleep patterns. The study also includes a monitoring app which tracks students’ social activity through phones, tablets, and laptops.

“It allows us to look at whether people with similar profiles selectively connect to one another,” Lizardo said. “And when two individuals with different health practices become more connected, it also will allow us to see whether they adjust to one another over time or whether those different ties are more likely to decay.” 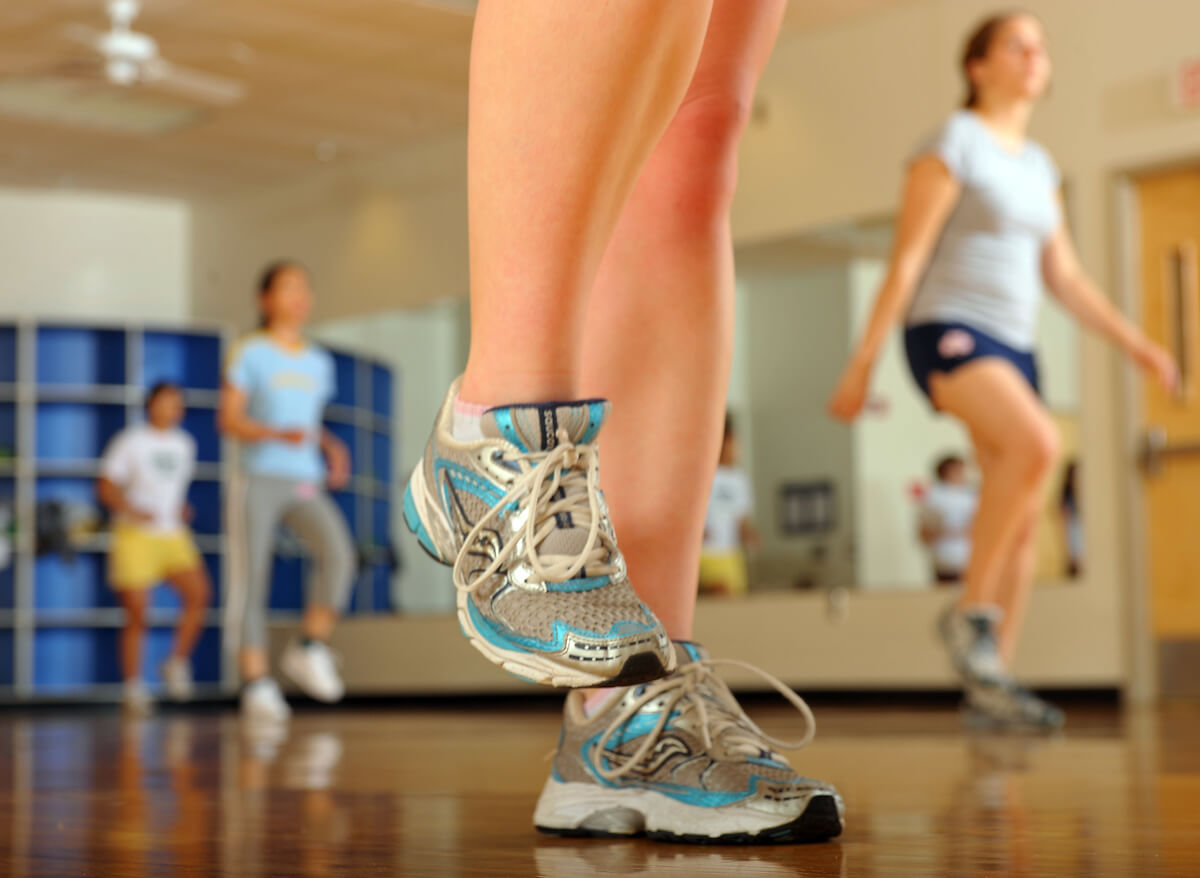 Students in a cardio fitness class on campus.

Lizardo and his fellow researchers are going through the data gathered during NetSense and have begun looking at early data from NetHealth. They hope to secure funding to continue that study for another year.

“I think having the full college history from freshman year to senior year would be nice because it would provide a more complete set of data,” he said.

They are also planning a follow-up study to NetSense to see how relationships have changed as students have left campus and moved on to careers or graduate school.

“I think the weakness of a lot of social science studies is they look at a measure at a single point in time, or two or three points in time,” he said. “They don’t have the capacity to follow a person throughout an important stage in their lives like college — where we know a lot of habits that you carry into later life are being set.”

Additionally, the team is seeking a grant to create a database that other researchers can use to access the valuable data.

Lizardo, who arrived at Notre Dame after receiving his Ph.D. from the University of Arizona in 2006, has always had an interest in what attracts people to the things they like, especially in areas such as the arts.

He began researching whether there was a connection between education level and the types of music or TV people enjoy.

“That’s when I began to connect the studies of how cultural taste and practices are related to ideas from social network analysis,” he said.

Notre Dame is an ideal place for studies like NetSense and NetHealth because many students have limited interaction with others outside the Notre Dame community, Lizardo said. It would be more difficult at a place like New York University, where participants would interact with students at Columbia University and other nearby institutions.

“The self-contained nature of this campus is great for us because it controls for a lot of things that would be essentially impossible to control in other contexts,” he said.

Lizardo said what drew him to Notre Dame was the sense of collegiality he felt and his impression that the Department of Sociology is on the move.

“There’s a sense that the department is dynamic and growing,” he said, “and it’s fun to be here for all that.”

“There’s a sense that the department is dynamic and growing. And it’s fun to be here for all that.”