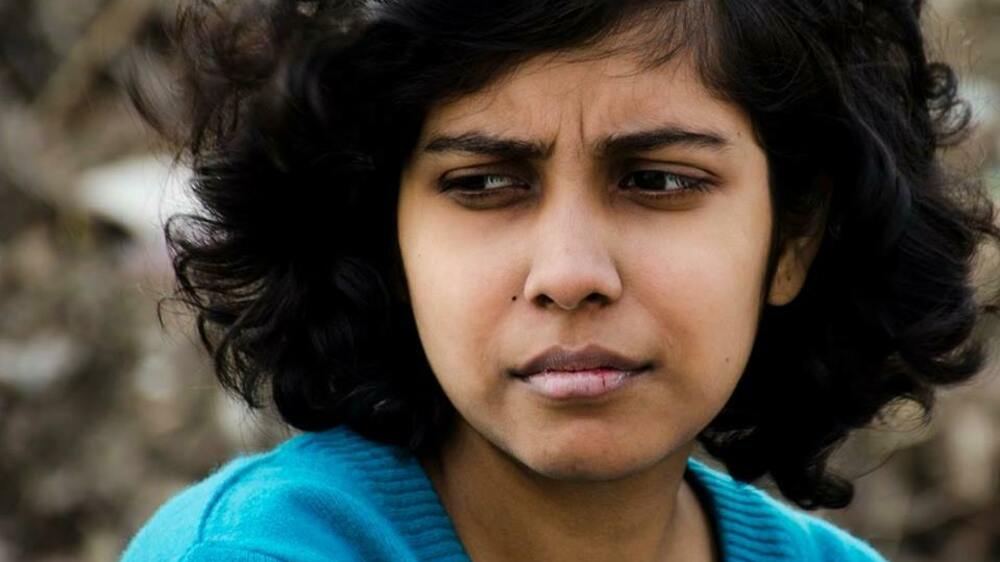 What are the points of similarity—and difference—between the Dublin of 1904 chronicled and celebrated in James Joyce’s Ulysses and the 21st-century city of Kolkata?

Dr. Shinjini Chattopadhyay '22 explored this question as a contributor to the newly published The Book About Everything (Head of Zeus, 2022), edited by Declan Kiberd, Enrico Terrinoni, and Catherine Wilsdon. The book was launched at the Notre Dame Dublin Global Gateway on Bloomsday 2022, as the culmination of the Keough-Naughton Institute’s yearlong Global Ulysses project.

Chattopadhyay, who earned a doctoral degree in English with Irish studies and gender studies minors, began her chapter on the “Wandering Rocks" episode with this evocative description:

For a good part of the last two decades I had to commute
daily from the northern part of Kolkata, India, to the
city's southern edge. I traversed the same route every
day -- College Street Market, Sealdah Station, CIT Road, Park
Circus, Ballygunge, Gariahat, Golpark, Jodhpur Park, and
finally Jadavpur. Someone familiar with the city will know that
each of these locations represent unique neighborhoods of Kolkata.
Whereas College Street and Sealdah Station constitute an old
part of the city, often associated with congestion and overcrowding,
Ballygunge and Jodhpur Park represent gentrified areas where
upscale shopping enclaves are located. Each stop on my
trajectory had its own unique history which inspired me to
exaggerate it, rather naively, as an Odyssean itinerary.

Growing up in such a multicultural and transhistorical city,
I immediately found a parallel of post-colonial Kolkata in
Joyce's colonial Dublin in Ulysses. Joyce's depiction of
several layers of culture and history of Dublin illuminated for
me the sedimentation of Kolkata.

Chattopadhyay went on to explore how “each corner of Kolkata, like Joyce's Dublin, is replete with numerous stories”—most untold.

The episode creates a compilation of most of the characters that
populate the universe of Ulysses and indicates all the alternative
strands that the novel could have pursued but does not in order to
sustain its focus on Bloom and Stephen—just like Odysseus chooses
not to go through the wandering rocks.

Chattopadhyay's chapter fits perfectly with her area of academic focus: global literatures from the early 20th century to contemporary times. Her current book project, Plurabilities of the City, expands on her dissertation, supervised by Faculty Fellow Barry McCrea, the Keough Family Chair of Irish Studies.

In this work, she juxtaposes the varied forms of metropolitan cosmopolitanism in London, Dublin, and Kolkata in the modernist and postcolonial novels of such writers as Virginia Woolf, James Joyce, Bernardine Evaristo, Nabarun Bhattacharya, and Melatu Uche Okorie. Her thesis is that cosmopolitanism, instead of imposed homogenizing global trends, preserves cultural distinctiveness and creates meaningful intercultural dialogues.

Unlike her traditional scholarly papers, her chapter on the “Wandering Rocks” episode afforded the opportunity to talk about her personal connections with Ulysses. "When I was writing the chapter, I recollected how I fell in love with the works of James Joyce as a master's student at Jadavpur University, India. The way Joyce shaped national and cultural identity in 1904 Dublin strongly resonated with me then and continues to do so today. It is fascinating to think how Joyce's works cross boundaries of geography and time.”

Chattopadhyay's scholarship coalesces around the crossing of boundaries. Her book project is one example. Another is the paper she submitted last year to the American Conference of Irish Studies,“Towards a New Cosmopolitanism: Stranger Fetishism in the Works of Twenty-first Century Migrant Writers of Color in  Ireland.” It won the Ann Owen Weekes Prize for the graduate paper that best captured the essence of Irish women’s studies and/or intersectional studies.

Subscribing to the belief of her Notre Dame English mentors that “teaching is a way of thinking,” Chattopadhyay is as passionate about teaching as she is about writing. At Notre Dame, in addition to several semesters as a teaching assistant in courses as varied as “Narrative in Fiction and Film” and “Kinship on the Margins,” she was a graduate tutor in the University Writing Center and the University Presenting Center. A highlight of her graduate student career was designing and teaching “Crazy Diamonds: The Madwoman in Literature.” In spring 2021, she won the Outstanding Graduate Student Teacher Award.

This past year, she was a Marion L. Brittain Postdoctoral Fellow at the Georgia Institute of Technology. Most of her students were STEM majors, and her courses included “Postcolonial Ecologies."

This fall, Chattopadhyay will begin at Georgia’s Berry College as a tenure-track assistant professor. She expects her courses to include Bernardine Evaristo, Chimamanda Ngozi Adichie, and Mahasweta Devi, as well as a healthy amount of James Joyce.

She looks forward to the day when she will teach her own Ulysses course and illuminate to another cohort of students the relevance of the book 100 years after its publication.

“Ulysses provides a blueprint for understanding modern life in postcolonial times,” she said. “We can better analyze current sociopolitical complexities, trajectories of intersectionality, and spaces of liminality with the help of Ulysses. This timeless novel of James Joyce develops a transnational framework to know who we are. The ways in which Ulysses approaches the triad of modernity/ coloniality /postcoloniality paves the way for decolonial futures.”

Originally published by Mary Hendriksen at irishstudies.nd.edu on June 27, 2022.