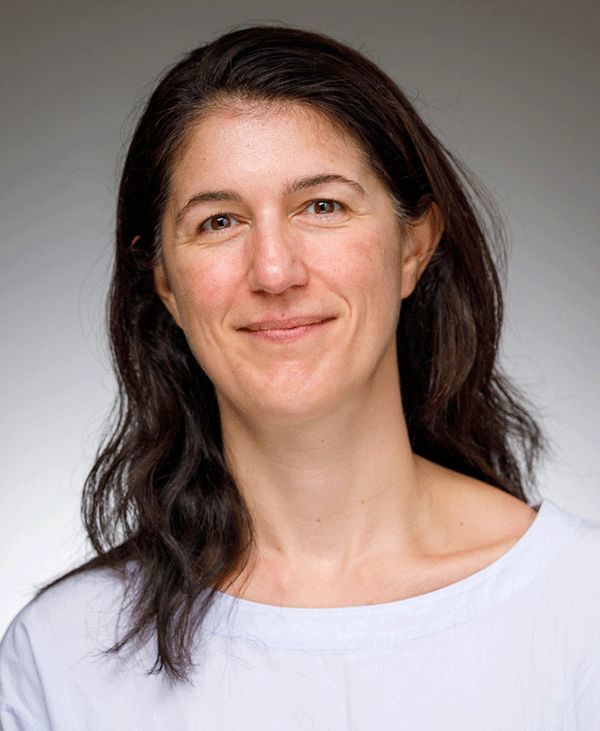 Michelle Karnes believes imagination is the key to understanding medieval meditations about the life of Christ.

When readers picture themselves holding Jesus as a baby or feeding him, it evokes powerful emotions, she said.

“There are good cognitive reasons why imagining yourself participating in Christ’s life helps you engage with the narrative,” she said. “It causes you to invest yourself in a more profound way.”

Karnes joins the faculty in Notre Dame’s College of Arts and Letters this fall as an associate professor of English, after eight years at Stanford University and a year as a fellow at the Radcliffe Institute for Advanced Study at Harvard University. Her research focuses on late medieval literature and philosophy.

“Karnes is a serious scholar who energetically pursues topics of broad reach,” said Jesse Lander, associate professor and chair of the Department of English. “Her research agenda speaks directly to present interests in cognitive science as well as concerns about the place of literature and the humanities in contemporary culture.”

Her first book, Imagination, Meditation, and Cognition in the Middle Ages, was published in 2011. It examines how medieval philosophers, in response to newly recovered works by Aristotle, formulated new theories describing how imagination contributed to ways of knowing.

“In it, Karnes displays formidable skill as an intellectual historian, providing clear accounts of difficult texts by Avicenna, Averroes, Aquinas, and Bonaventure,” Lander said. “But this learning is ultimately deployed in support of an argument about the cognitive work of literature.”

While at Harvard, Karnes has been working on a second book, Medieval Marvels and Fictions. She describes marvels as things that are hard to understand according to medieval authors, such as the evil eye, various types of magic, or a certain herb curing a medical condition.

From a modern perspective, many of these marvels would be considered “tall tales and ridiculous,” she said, such as a belief that a person could lose their voice by staring at a hyena.

“It can appear from the outside that people were just being foolish or that they should have just tried testing these things out so that they would have seen it wasn’t the case,” she said. “So I’m trying to come up with a theory of marvels that allows us to better understand people in the Middle Ages and their beliefs. I also think it helps to explain the role of fiction.”

Karnes, who received her bachelor’s degree from University of California, Berkeley, and a doctorate from the University of Pennsylvania, taught at Stanford from 2008 to 2016.

She said she was attracted to Notre Dame because of the value it places on the humanities, particularly the Middle Ages. She is excited about joining Notre Dame’s thriving community of scholars, including the Medieval Institute — the largest contingent of medievalists at any North American university.

“I am really looking forward to working with graduate students, and Notre Dame is a wonderful place for me to do that,” she said.