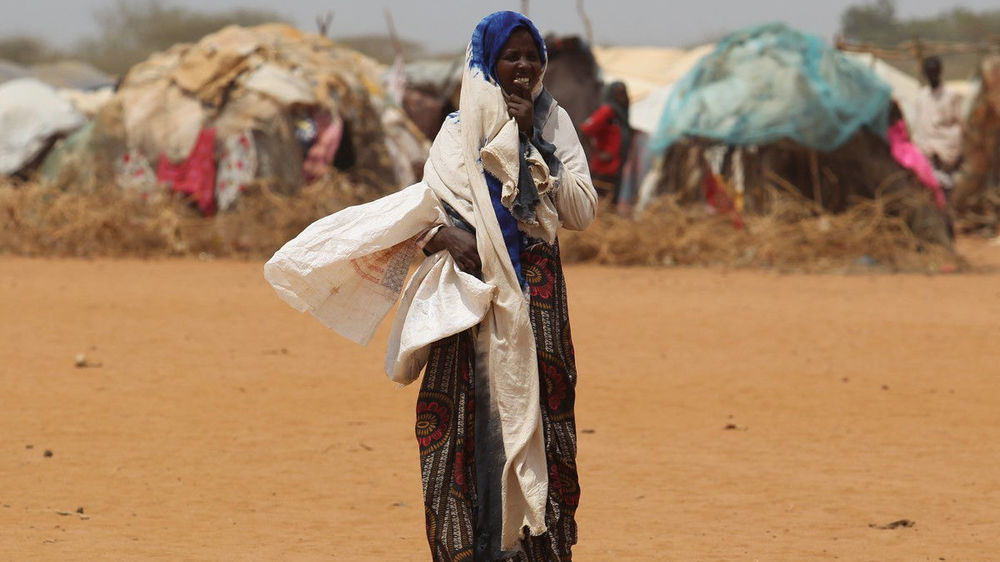 In a world with more than 70 million displaced persons, the average refugee will spend more than 17 years displaced, with many settling long-term in refugee camps dependent on humanitarian aid. The continued prevalence and growth of protracted refugee camps has become unsustainable for host states and insufficient for refugees, who have the right to dignified and productive lives.

Rahul Oka, research associate professor of global affairs and anthropology and a Pulte Institute faculty fellow, led a team of researchers to collect data from more than 800 refugees, hosts, and key external stakeholders to understand the key sources of – and barriers to – resilience and self-sufficiency among refugees and host communities.

“Development and relief organizations often implement interventions that focus on nutritional and financial resilience amongst refugee communities, but they do not account for other complexities such as gender, ethnicity, and social networks,” said Oka, who has been studying social economies of refugee camps for more than a decade. “While programming is done with good intentions, it is often based on superficial survey data conducted by external firms and assumptions about how people should behave, rather than grounded in ethnographic data of how they will and do behave.”

Oka’s research revealed three core elements future programs should take into account when seeking to enhance refugee and host community resilience and self-sufficiency: disabling environments, mental health, and social capital. Faith and friendship were found to be especially salient in imparting and enhancing resilience in these situations.

“Another key finding regarding social networks was that in areas with very little employment [6-20%], those few individuals with jobs are heavily and almost constantly depended upon by members of their extended family and kin social networks for financial support,” Oka said. “As a result, even those with regular jobs or small businesses cannot invest in their own or their children’s future.”

Based on these findings, the team at Notre Dame formed five recommendations for governments and funding agencies seeking to align their resources alongside host community development. These policy recommendations were published by USAID in March 2020, and focused on strengthening interventions which emphasize the importance of social networks, psychological support, and culturally appropriate and locally feasible job models.

“Our recommendations focus on strengthening interventions which emphasize the importance of social networks, psychological support, small-scale agriculture and pastoralism, and financial equity generated by providing more casual labor jobs paying daily rather than the middle-class delayed compensation model,” Oka said. “More people with access to cash, even in these daily wage jobs means distributing the pressure for support onto more shoulders. It is our hope that these elements are incorporated into future programs to achieve real and sustainable impact for refugees and host communities.”

The Pulte Institute worked with Oka to provide project management and research translation support. Members of the institute, including Tom Purekal, director of innovation and practice, and Kevin Fink, program manager, were instrumental in developing research products that were appropriately oriented to a policy audience and included actionable recommendations for future programs. The project was also supported by postdoctoral fellow Rieti Gengo, a 2019 Notre Dame anthropology Ph.D. graduate, members of USAID’s Kenya/East Africa Food for Peace Mission, and the Department of State’s Bureau of Population, Refugees, and Migration in Nairobi.