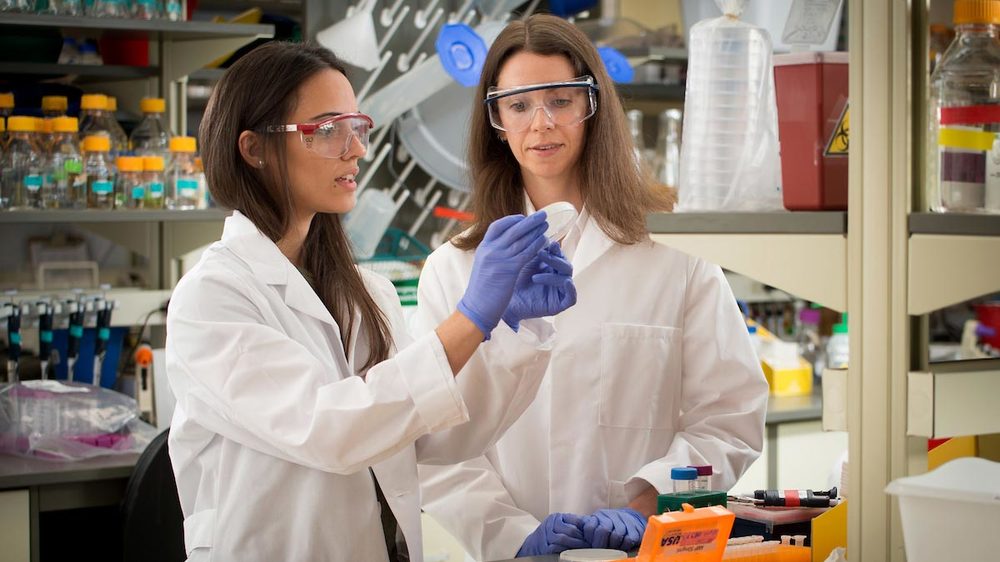 Researchers from the University of Notre Dame have received $180.6 million in research funding for fiscal year 2019 — $100 million more than 10 years ago and a more than 27 percent increase from last year. The awards received support a broad range of projects that tackle globally significant issues, including vector-borne diseases, cancer, psychology, nanotechnology, hypersonics, and much more.

“The consistent, exceptional growth in research funding over the last few years is a testament to the hard work of Notre Dame’s talented researchers and their desire to have a positive impact,” said Robert J. Bernhard, vice president for research and professor in the Department of Aerospace and Mechanical Engineering. “These awards have an effect both here on campus and beyond — to our students who gain hands on experiences in archives and laboratories, to our local community which benefits from increased inward investment in the South Bend-Elkhart region, and to faculty, postdoctoral scholars, and other researchers who translate their findings into real-world applications.”

Some of the notable awards, which were selected to illustrate the diverse array of research at Notre Dame, include:

Overall, the largest award received by the University this year was $21.5 million — part of a larger $42.4 million five-year commitment — from Lilly Endowment Inc. to Thomas G. Burish, the Charles and Jill Fischer Provost, for the formation of the Labs for Industry Futures and Transformation (LIFT) Network, which will enhance and link cutting-edge expertise, technologies, workforce development programs, and innovation-based facilities throughout the surrounding community. The grant award will support the development of the broader South Bend-Elkhart region as an economic leader in next-generation manufacturing, entrepreneurship, applied analytics and technology.

Of the University’s 695 awards received in fiscal year 2019, approximately 62 percent came from federal funding, while 32 percent came from foundations and other sources, and 6 percent from industry. Overall, the University’s externally funded research had a global footprint of 28 grants in 23 different countries, totaling $36.9 million. To explore more about external research funding at Notre Dame, please visit research.nd.edu/about/facts-figures.