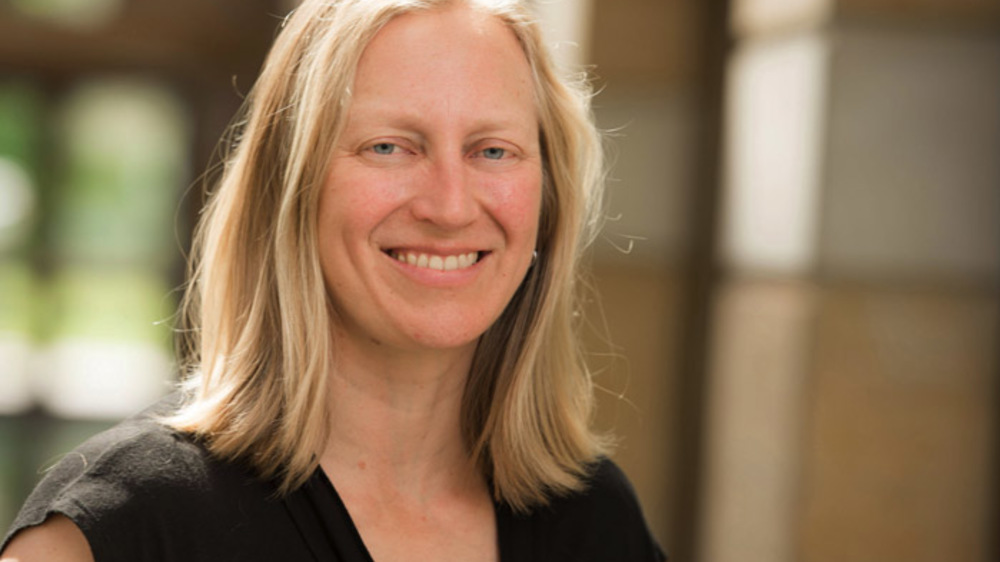 In Catherine Bolten’s recently published book, Serious Youth in Sierra Leone, she presents findings on generational preconceptions and their impact on young men in Makeni, Sierra Leone. Her research has implications for everything from development to post-conflict reconstruction to how millennials are perceived and engaged around the world.

Bolten, associate professor of anthropology and peace studies at the University of Notre Dame’s Kroc Institute for International Peace Studies, part of the Keough School of Global Affairs, tells the story of sitting with an elderly man on his porch in Makeni. Noticing young men nearby, the elderly man remarked that they were likely rebels. When asked how he came to this conclusion, the man explained that the young men were wearing low-cut jeans and sunglasses, smoking and hanging out on a porch  —  therefore, they must be rebels, despite the fact that none of these characteristics demonstrated anything definitive about the young men’s political affiliations or propensity for violence. 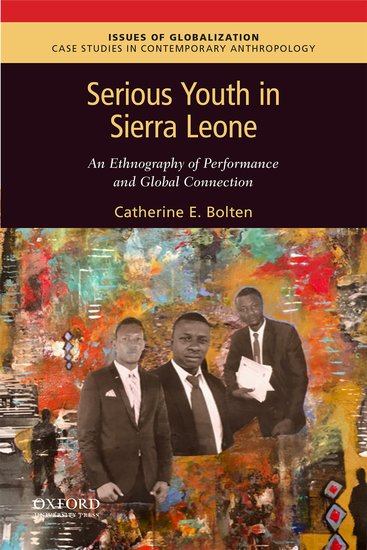 Over 16 years of ethnographic research, Bolten studied the methods employed by young men in Makeni to “perform adulthood” and counteract stereotypes. She studied specific strategies, such as wearing formal clothing and pursuing education, and the reception they received. Paradoxically, Bolten found that these so-called “adult” behaviors ended up reinforcing negative assumptions about young men in Makeni.

“Young men wearing suits are seen as bluffing or being stupid in the ways they are spending money,” said Bolten. “Or the youth hang out in tea houses wanting to be seen not smoking pot, but instead they are seen as young people wasting time hanging out.”

Growing out of these observations, Bolten argues for an understanding of “youth” as a verb or as an active attempt to be a person who is taken seriously that is undercut by stereotypes and exclusionary behaviors.

“During my research, I began to understand ‘youth’ as a pejorative that is applied to you,” says Bolten. “It means you don’t have to be treated as a person of consequence.”

In her first book, I Did It to Save My Life: Love and Survival in Sierra Leone, Bolten explored the survival efforts of Makeni community members following Sierra Leone’s civil war and the subsequent four-year occupation of the town by rebel forces (1998-2002). Because of their refusal to dislodge the rebels, Makeni citizens received little aid for recovery and developed a negative reputation throughout the country.

As Bolten continued her research, she also realized that the burden of this infamous reputation was particularly influencing the perception of young men in the region as dangerous and often on the edge of reverting to violence. Bolten suggests that the “agential cut,” or the mode of observation that generates value judgments, is perhaps even more important than material aid in determining the boundaries faced by youth.

“The book is a call to reverse stereotypical adult perceptions,” said Bolten. “These judgments happen because we are in the information age and so bombarded by information that the primary impulse is to simplify, but in doing so, we lose the ability to grasp and appreciate complexity. If we are going to save ourselves, we have to be able to do that.”

Bolten’s book is part of the Oxford University Press “Issues in Globalization: Case Studies in Contemporary Anthropology” series, which publishes volumes that each explore a particular issue in an individual community related to globalization and its effects. Bolten wanted to publish the book as part of this series because she hopes it will find its way into undergraduate classrooms and research.

“I want university students to know that they are being seen and heard, and I hope that they can see themselves in this book and use it as a platform for their own conversations,” Bolten said.