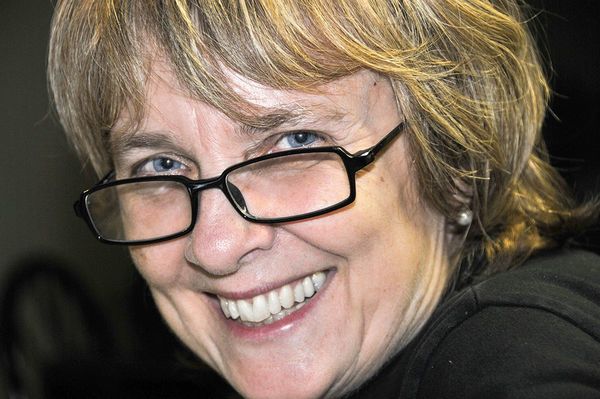 Margot E. Fassler, the Keough-Hesburgh Professor of Music History and Liturgy at Notre Dame, will become president of the Medieval Academy of America in April.

As head of the largest organization in the United States promoting excellence in the field of medieval studies, Fassler hopes to focus attention on a historical era that she believes can provide better understanding of the political, environmental, and class problems currently facing the globe.

Based in Cambridge, Massachusetts, the academy supports scholars in all areas of medieval studies, including art, archaeology, history, law, literature, music, philosophy, religion, and science, as well as social and economic institutions.

After spending the past two years as second vice president and first vice president of the MAA, Fassler said she has gained a better understanding of the issues facing the organization.

“Because medieval studies is an interdisciplinary venture, you always have to have one ear in your own discipline, then you have to be open and knowledgeable about other fields as well. That’s why I like it so much,” said Fassler, who has joint appointments in the Department of Music and Department of Theology and is a fellow of the Medieval Institute and Nanovic Institute for European Studies.

Fassler, who focuses her research on sacred music and liturgy, is concerned the study of the Middle Ages has diminished in recent decades. She’s hoping her work with the academy can help change that. She wants to continue efforts to make medieval artifacts accessible to the public, especially manuscripts and art—many of which, with the use of a variety of digital tools, are free and open to the public.

Notre Dame has much to offer to its own region, she said, including outstanding medieval manuscripts in physical form and facsimile that can be used for teaching and for public display as well as fine examples of late medieval painting in the Snite Museum of Art that are worthy of study and discussion.

“I hope to find ways of bringing our treasures out so that people can see them and learn from them,” she said. “Another way to introduce our resources is through public performances of music and of drama from the medieval period. Notre Dame students and faculty thrive on such things, and we need to make sure they are well publicized.”

She also wants to continue the work of recent academy president Barbara Newman, a professor of English, religious studies, and classics at Northwestern University, to encourage the teaching of the Middle Ages in kindergarten through 12th grades.

There are many ways to make medieval studies relatable to a modern audience, she said, pointing to Game of Thrones, aspects of the Harry Potter series, and the writings of J.R.R. Tolkien and C.S. Lewis as examples. The study of the Middle Ages is essential, she said, because it gives people fresh perspectives on the problems of the modern age.

“Students and the public more generally are clearly fascinated by medieval things, yet sometimes they don’t know they’re medieval,” she said.