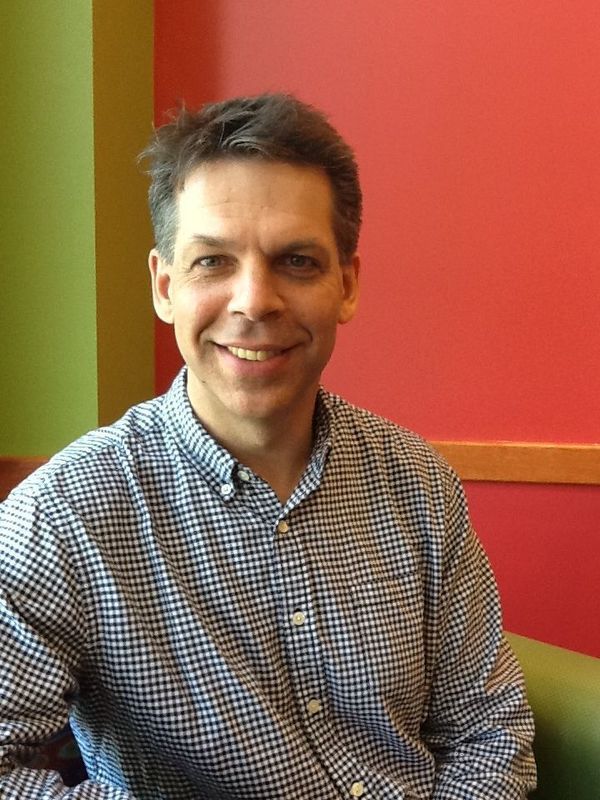 Robert Goulding, an associate professor in Notre Dame’s Program of Liberal Studies and the History and Philosophy of Science program, has won a yearlong fellowship at the Institute for Advanced Study in Princeton, New Jersey, where he will finish a book on Renaissance thinker Thomas Harriot.

About 200 scholars from around the world are chosen each year to work with 28 permanent faculty at the IAS. The small setting fosters regular dialogue and collaboration amongst peers and senior faculty mentors who do theoretical research in the pursuit of knowledge for knowledge’s sake.

“It gives you the freedom to get away and do research,” Goulding said. “It really is a place where they do as much as they can to give you space to write and think—and to join others who are doing the same thing.”

Goulding—who has previously won fellowships from the American Council of Learned Societies and the National Endowment for the Humanities—will focus his writing on Harriot, an English mathematician, astronomer, ethnographer and translator who lived from 1560 to 1621.

Harriot was a servant of Sir Walter Raleigh and went on a voyage to the Roanoke Colony of Virginia, having already learned the Algonquin language; he served as an interpreter between the English and Native American inhabitants and made the first maps and surveys of the region. He wrote a pamphlet urging migration to America, describing the native populations in warm terms.

“He was one of the faces of this imperial, or colonial, movement from England to the new world,” Goulding said.

Later, Harriot became the educator for the children of English nobleman Henry Percy and started conducting experiments in math and science, including in optics—the piece of Harriot’s work in which Goulding is interested. Harriot discovered the law of the refraction of light, though he never published his findings.

“He writes about 8,000 pages of manuscripts on everything from optics to mechanics, and he discovers all of these extraordinary things, many of which won’t be discovered again until the time of Isaac Newton, but he tells hardly anyone about them,” Goulding said.

Goulding’s new book will explore how Harriot used novel concepts for the time to make sense of his world and make discoveries in optics.

“There is no one else before him who used numbers so obsessively and systematically to try to see the world before him,” Goulding said. “He’s trying to figure out which of these numbers can tell him about the world, and what they reveal.”