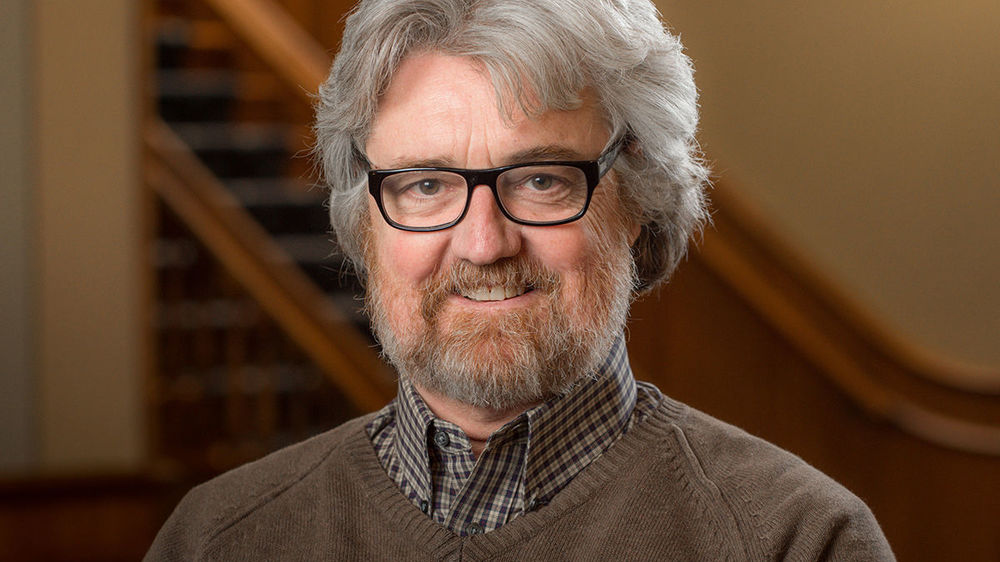 Theodore J. Cachey Jr., a professor of Italian and the Albert J. and Helen M. Ravarino Family Director of Dante and Italian Studies, has been invited to sit on the scientific committee for the 2021 Dante centenary, organized by the Pontifical Council for Culture.

For the 700th anniversary of the death of Dante Alighieri (1321-2021), the Pontifical Council for Culture will celebrate the “profound link between the Poet and the Holy See and between his literary production and the Catholic Faith.”

Cachey, who teaches Dante in the Department of Romance Languages and Literatures, is the sole representative of Dante studies outside of Italy to participate in the deliberations of the planning committee, which includes scholarly representatives from universities across Italy and which is presided over by Cardinal Gianfranco Ravasi.

“I am humbled by the honor of having been invited to join the committee,” Cachey said. “I hope that Notre Dame students and faculty, both here and at the Rome Global Gateway, will have the opportunity to participate in the Vatican commemorations of the Dante centenary.”

“I am humbled by the honor of having been invited to join the committee. I hope that Notre Dame students and faculty, both here and at the Rome Global Gateway, will have the opportunity to participate in the Vatican commemorations of the Dante centenary.”

Notre Dame's Center for Italian Studies and Devers Family Program in Dante Studies are also organizing a series of local, national, and international events to celebrate the Dante centenary. More information on those initiatives is available here. Dante has been at the heart of Italian Studies at Notre Dame since its beginning.

The Council will sponsor exhibits, conferences, readings, and publications on Dante for the year 2021 and following.

“The conference sponsored by the Pontifical Council of Culture will be one of the most important of the worldwide events celebrating Dante and his Commedia scheduled for 2021,” Cachey said. “I am especially looking forward to what promises to be a landmark exhibition of rare codices of Dante’s works from the Biblioteca Apostolica Vaticana.”

The Council publishes a newsletter in English, which provides regular updates on its many initiatives. The Vatican Council for Culture was created by Pope John Paul II in 1982, “with the aim of establishing dialogue between the Church and the cultures of our time, so that they could open themselves up to the Christian faith, which is a creator of culture as well as a source of science, letters and the arts." In 1993, Pope John Paul II united it with the Pontifical Council for Dialogue with Non-believers and, in 2012, Pope Benedict XVI united it with the Council the Pontifical Commission for the Cultural Goods of the Church. More details on the Council and its mission can be found on its website.