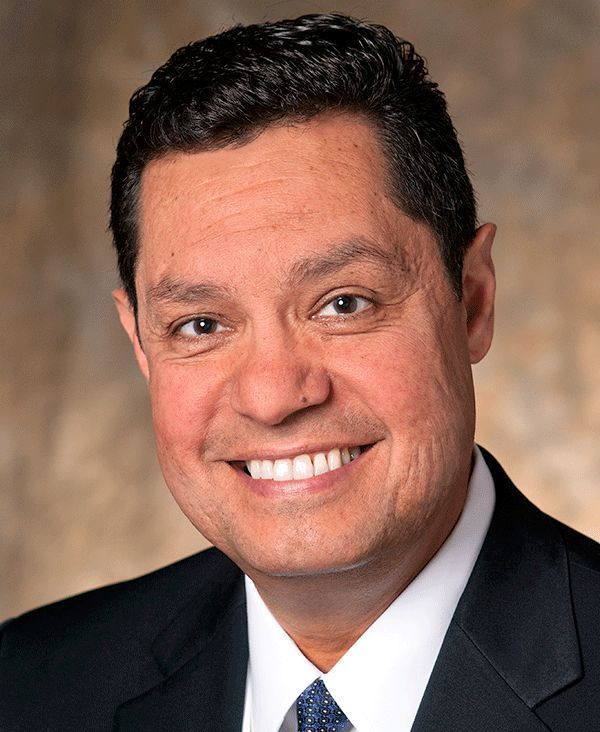 Luis Fraga, an esteemed scholar and pioneer in the field of Latino politics and co-director of Notre Dame’s Institute for Latino Studies, has won a major award from the Midwest Political Science Association.

The organization’s Latino/a Caucus will present Fraga with its Distinguished Career Award at the MPSA 2017 annual conference April 6-9 in Chicago. It will hold a special roundtable honoring his research, teaching, and service record. Fraga and other panelists will discuss his collaborative work, students he mentored, people who influenced and mentored him, and other topics.

"It is very humbling to receive this career achievement award,” Fraga said. “I have always considered myself a scholar who is driven to help make our institutions and their leaders live up to their potential to serve all Americans. I will continue to do all I can to continue this work and to train the next generation of scholars who have similar values and interests.”

Fraga, the Professor in Transformative Latino Leadership and the Joseph and Elizabeth Robbie Professor of Political Science, joined the Notre Dame faculty in fall 2014.

He studies the politics of race and ethnicity, Latino politics, immigration policy, education politics, voting rights, and urban politics. His most recent book, Latinos in the New Millennium: An Almanac of Opinion, Behavior, and Policy Preferences, creates a comprehensive profile of Latino political life in the United States.

After graduating from Harvard University and earning his Ph.D. at Rice University, Fraga served on the faculty at the University of Washington, Stanford University, and the University of Oklahoma. His other books include Latino Lives in America: Making it Home, the high school text United States Government: Principles in Practice, and the co-authored book Multiethnic Moments: The Politics of Urban Education Reform.

“In the late 1970s I decided to become an academic to bring the insights of studying marginalized ethnic and racial communities to help strengthen American democratic institutions,” Fraga said. “I wanted to expand the research and teaching in political science to include not just studies and classes focused on those who held power, but also studies of those who deserved opportunities to become civically engaged through organizing, voting, and holding office but were often denied the chances to do so.”

A past vice president of the American Political Science Association, Fraga was one of six principal investigators on the Latino National Survey, the first-ever state-stratified survey of Latinos in the U.S. In 2011, Hispanic Business magazine named him one of the top “100 Influentials” in the U.S.

Fraga was a member of President Barack Obama’s Advisory Commission on Educational Excellence for Hispanics, and co-chaired the Postsecondary Education Subcommittee.

While the award offers an opportunity for Fraga to reflect, he remains enthusiastic about what lies ahead for his research, teaching, and ILS — especially its new Latino Studies Scholars Program, a merit-based scholarship and curriculum for undergraduate students that will attract and shape leaders to empower Latino communities.

“The intellectual energy of my colleagues, support from administrators, and the ethical ambition grounded in Catholic values at Notre Dame makes this the perfect place for me to continue to do this work for years to come,” Fraga said.