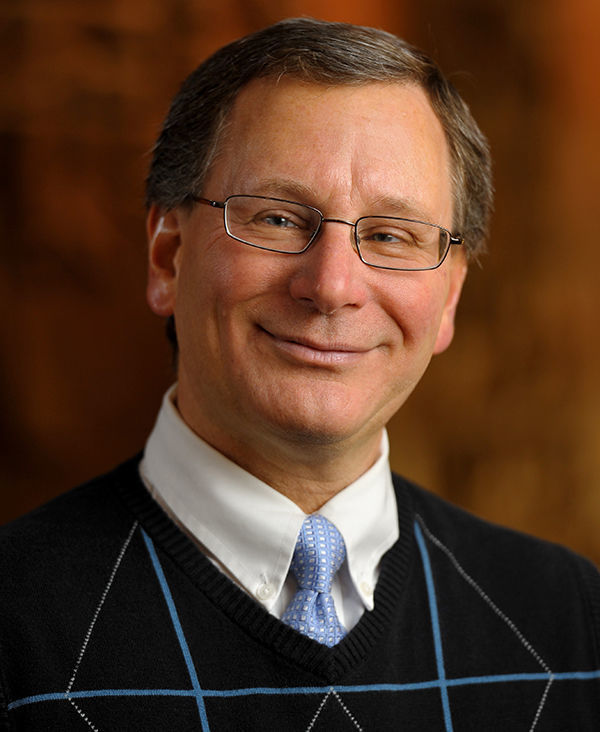 Timothy Matovina, co-director of the Institute for Latino Studies and professor of theology at the University of Notre Dame, has been selected to receive the 2016 Richard Cardinal Cushing Medal for the Advancement of Church Research. The Cushing Medal is intended to recognize the work of Church leaders, who, like Cardinal Cushing, have demonstrated a commitment to the advancement of the Catholic Church’s needs through research.

“The Center for Applied Research in the Apostolate at Georgetown University has been the leading sociological think tank on Catholicism in the United States for over 50 years,” Matovina said. “I deeply appreciate receiving the honor named for their founder, Cardinal Richard Cushing, and especially that this honor recognizes the Latino Catholics I have the joy and privilege of examining in my research.”

Matovina specializes in U.S. Catholic and U.S. Latino religion and theology. His work includes Guadalupe and Her Faithful: Latino Catholics in San Antonio, from Colonial Origins to the Present and the award-winning book, Latino Catholicism: Transformation in America’s Largest Church.

He has received two teaching awards from the University of Notre Dame, one of which was the Julian Samora Award, bestowed to a faculty member whose teachings and service contribute to the empowerment of the Latino community on campus and beyond. He has also received the Virgilio Elizondo Award, a recognition from the Academy of Catholic Hispanic Theologians of the United States (ACHTUS). His scholarly work includes workshops and presentations on U.S. Catholic Latino ministry and theology across the United States.

His research work has been supported and funded by major sources such as the American Academy of Religion, the National Endowment for the Humanities, and the Association of Theological Schools.