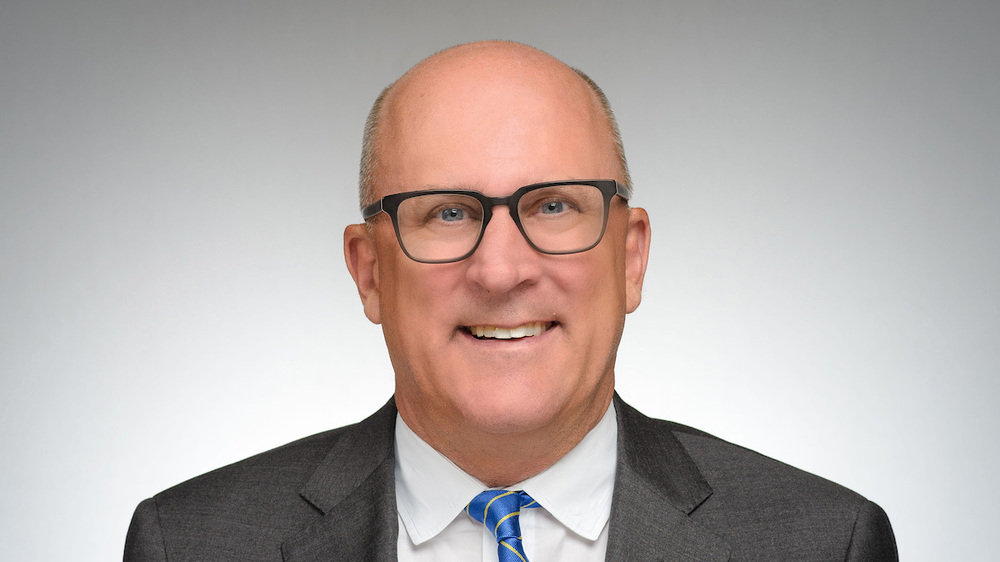 Catholicism is the most multicultural, multilingual institution in the world. With 1.2 billion baptized members — most of whom are people of color living in the Global South — few institutions have its reach or global influence.

In his newest book, John McGreevy, the Charles and Jill Fischer Provost of the University of Notre Dame, explores how we came to this point — and what challenges the Church faces now.

Catholicism: A Global History from the French Revolution to Pope Francis, examines the Church’s complex role in modern history as it both shaped and followed the politics of nation-states. Through a series of compelling vignettes and detailed analyses, McGreevy traces the events and trends that gave rise to the modern-day Catholic Church, one marked by an unwavering concern for social justice, unprecedented vibrancy in sub-Saharan Africa and South Asia and increasing global connections — and one that has significantly expanded the organizational and symbolic reach of the papacy.

McGreevy — the Francis A. McAnaney Professor of History who served as the I.A. O’Shaughnessy Dean of the College of Arts and Letters from 2008 to 2018 — was inspired to write the book, he states in the introduction, because he believes a better understanding of Catholicism enhances readers’ grasp of the modern world.

“The second reason for this book is personal,” he writes. “Most of my life has been spent studying in, teaching at, writing about, and administering Catholic institutions. Almost daily I get asked (and wonder): how did we get here?”

His answer to that question begins with revolution — in France and around the world in the late 18th century — and the ultramontane revival that emerged in its wake. Ultramontanism, which places strong emphasis on papal authority and popular piety, shaped every dimension of Catholic life from the early 19th century through the 1960s, he said.

Throughout the book, McGreevy illustrates the ongoing transformation and influence of the Church with  a myriad of vivid, narrative portraits of individuals, from a Chinese statesman to a formerly enslaved Sudanese nun, and from a Mexican revolutionary to a German Jewish philosopher who converts to Catholicism two decades before she dies in Auschwitz during World War II.

He also devotes a chapter to the Second Vatican Council and its lasting impact, calling it one of the most important historical events of the 20th century.

“Vatican II shifts the orientation of the Church,” he said. “It encouraged Catholics to engage with the modern world in a positive way and not to flee from it. Certainly, a figure like Father Hesburgh in our own history at Notre Dame was inspired by Vatican II to say, now is the moment for engagement. We need to do good in the world and take responsibility for caring for it.

“It also brought about a new focus on inculturation, diversity and religious liberty. And we are still living through the very turbulent aftermath of Vatican II, as people have different interpretations of what those terms and many others mean.”

In the book’s final chapters, McGreevy addresses some of the issues facing the Church today, including declining numbers in Europe and North America, particularly among young people.

“Overall, the number of Catholics is growing, primarily in the Global South,” he said. “But in North America and Western Europe, there is a real crisis of affiliation with young people. And I think we need to find new devotional and institutional forms that will speak to them.”

“The world desperately needs institutions that aren’t rigidly ideological, that cross national borders. At a time when we see national tensions increasing in our world, along with global crises like climate change that cannot be solved by one nation state, Pope Francis is strongly urging international cooperation, and he’s right to do that.”

McGreevy sees a challenge — and an opportunity — in how to ensure that this global institution continues to thrive. Its success is crucial not just for Catholics, but for the world, he said.

“The world desperately needs institutions that aren’t rigidly ideological, that cross national borders,” he said. “At a time when we see national tensions increasing in our world, along with global crises like climate change that cannot be solved by one nation state, Pope Francis is strongly urging international cooperation, and he’s right to do that.”

A graduate of Notre Dame, McGreevy is an acclaimed historian, with a focus on both American and global religion and politics. He has authored three previous books and numerous articles and essays on religious and political history.

Catholicism: A Global History builds on not only McGreevy’s previous work, but also on the recent research of his colleagues and fellow historians, he said.

“There are so many historians from all backgrounds here at Notre Dame and at other institutions writing on the history of Catholicism in China and in Chile and in Poland,” he said. “The book is needed in that sense because no one had tried yet to synthesize all this great work. There is also a trend toward teaching classes on global Catholicism, and I’d love to see more such classes.

“My hope for this book is that it’s not the end of something, but the beginning of something.”