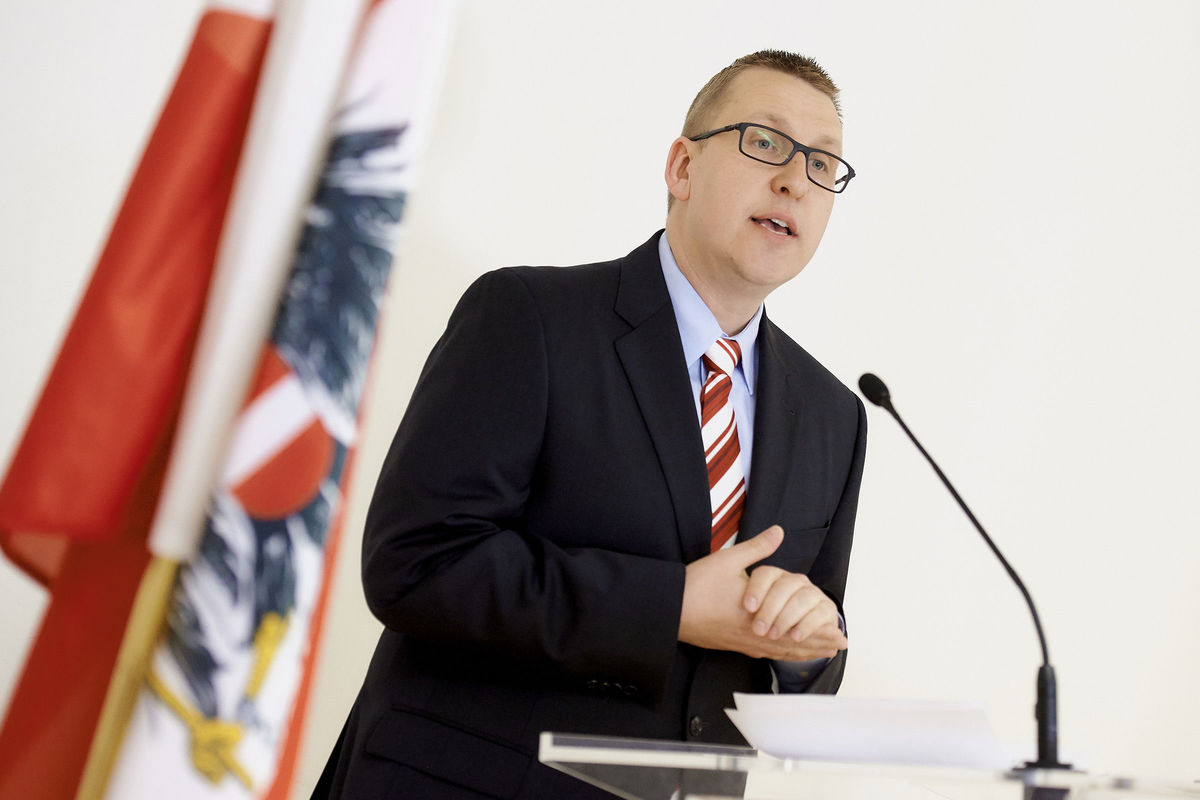 John Deak, an associate professor in the Department of History, has been awarded the 2018 Austrian State Prize in History for his book, Forging a Multinational State: State Making in Imperial Austria from the Enlightenment to the First World War.

The Karl von Vogelsang State Prize, awarded by the federal minister for science and industry, recognizes outstanding achievements in the field of the history of social science. Deak accepted the prize in Vienna last month.

“Getting a national prize from a government when you’re not one of theirs is such an honor, and to get it for a first book just floored me,” he said. “I was very surprised and excited.”

Deak’s book builds on his research on bureaucracy and politics to offer a new history of the Habsburg Empire, which encompassed Austria, Hungary, and parts of what are now Romania, Italy, and Poland, among others, until its fall in 1918. 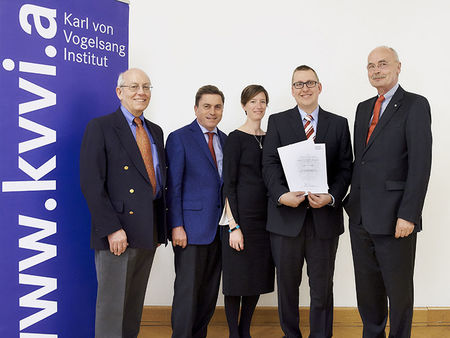 Because histories of the empire were focused on the histories of specific countries, Deak said, they saw the Habsburg Empire as doomed to failure — because nations had to emerge from it.

“This meant that most histories of the empire presented it as being in a long decline,” he said. “I wrote a history that focuses, instead, on what was being built. I argue that it was only World War I that ended up destroying it, not these long-term political developments.”

Deak will be at the Notre Dame Institute for Advanced Study this fall to work on his next book, which will examine how the state collapsed during World War I.

One key factor, he said, was that Austria-Hungary, like many other European countries, enacted a state of exception clause, allowing constitutional rights and laws to be suspended so that the state could mobilize and prosecute a war.

“In Austria-Hungary, this proves fatal because the entire system hangs together by the rule of law,” Deak said. “And once you suspend law and start acting extra-judicially, you create major problems in the way people relate to the state and trust the state.”

While Deak was originally drawn to this research because of his family history, the fate of the Habsburg Empire is particularly relevant in light of current debates about the European Union, he said.

“It’s the history of a state that was multi-ethnic, multinational, multi-linguistic, and law is what kept it all together,” he said. “And this is part of the arguments, I think, that are mustered against those who want to leave the European Union. It also argues against the new nationalisms happening in many of the places that belonged to the Habsburg Empire, like Hungary or Poland. And I think it resonates for that reason.”