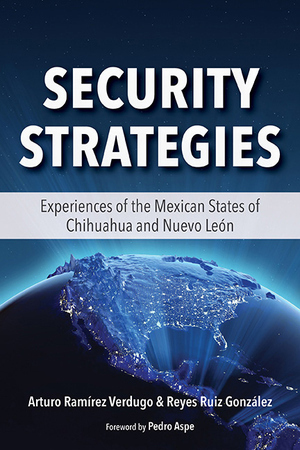 The case study, Security Strategies: Experiences of the Mexican States of Chihuahua and Nuevo León, coauthored by Arturo Ramírez Verdugo, analyzes successful subnational approaches to reducing violence related to drug trafficking and organized crime that spiked in two of Mexico’s northernmost states in 2009–11.

Drawing on interviews with top-level government officials and publicly available data, the study identifies common security strategies as well as individual actions and experiences that worked to reduce such violence.

“I feel really proud and excited about this report,” said Ruiz, a native of Mexico who is interested in how effective public policy can be supported with economic research.

“The rise of violence in Mexico can overwhelm anyone trying to figure out what to do. It’s great to see these success stories, where the people and local government take action together—it strengthens your hope that things can get better.” 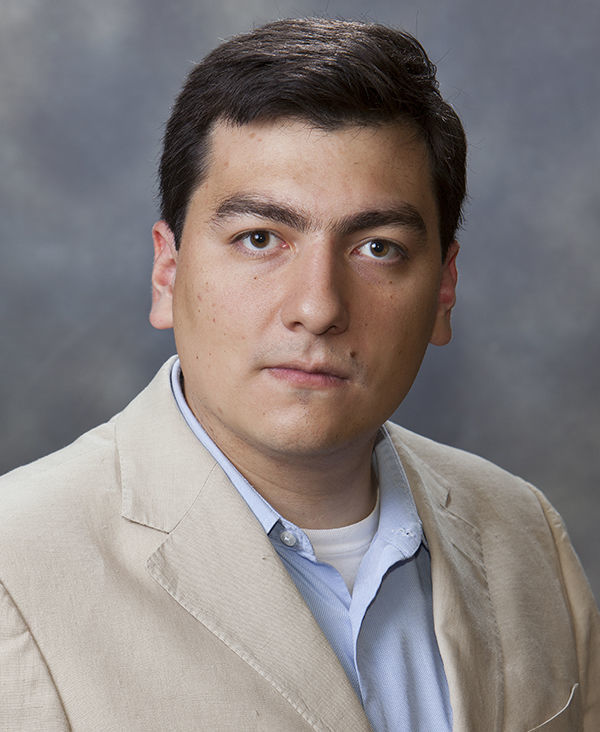 In conducting the research, Ruiz worked in collaboration with the Hoover Institution’s North American Forum, a community of Canadian, Mexican, and American thought leaders who work to advance a shared vision of North America and to contribute to improved relations among the three neighbors.

The forum’s cochair, former Mexican Finance Minister Pedro Aspe, emphasized the importance of the rule of law in the report’s foreword.

“After reading the case study,” he wrote, “one has to recognize that the security strategies were aimed in the short run to reduce and combat violence, but the key to their success was that the measures taken are part of an integral goal of consolidating the rule of law in the long run.”

Earlier this year, Ruiz presented the work in Mexico City at a conference on regional security accomplishments in Chihuahua and Nuevo León.

Before coming to Notre Dame, he worked on the country’s fiscal reforms as director of financial analysis of subnational governments at the Mexican Ministry of Finance.  Previously, he was senior analyst in the Public Finance and Infrastructure Division of Evercore Partners, where his coauthor, economist Arturo Ramírez Verdugo, is senior managing director.