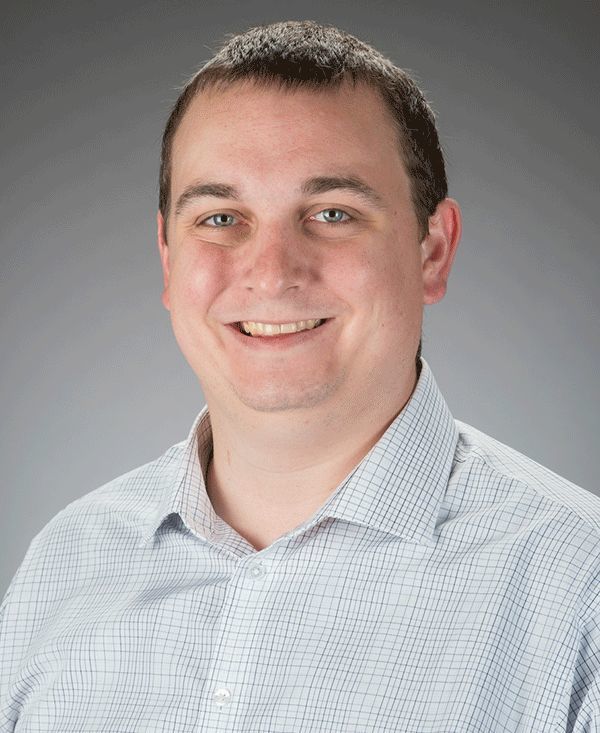 "We are fortunate to have hired both of these exemplary scholars who are doing cutting-edge research,” said David Campbell, chair of the department and the Packey J. Dee Professor of American Democracy. “They each blend rigor and relevance in their research and teaching—asking big questions that they answer with sophistication and nuance."

He also explores the connection the American public has with government officials on the state level. He’s interested in how well different groups are represented and how differences amongst state governments affect relationships between citizens and the government.

His methodology work is aimed at improving communication of political science to the public. He wants to develop ways to keep the statistical rigor found in the work he and colleagues do, but uncover methods to express those findings in understandable ways to broader audiences.

Harden is the author of Multidimensional Democracy: A Supply and Demand Theory of Representation in American Legislatures (Cambridge, 2016), and his work has been published in the American Political Science Review, Legislative Studies Quarterly, and Political Analysis.

He received his Ph.D. from the University of North Carolina at Chapel Hill and has found Notre Dame to be a great fit for his interests.

Hoffman, who earned his Ph.D. at Princeton University, wants to know how religious practice in a country can affect the support of democracy.

He’s found that in countries where a religious group is a minority of the population but holds political power, religious practice decreases support for democratic ideals. And the opposite also seems to be true—for a religious group in the majority of the population, religious practice increases support for democratic principles, regardless of whether the majority does or does not hold power.

He returns to Notre Dame after earning his bachelor’s degree here, and said the University is the perfect location to pursue his research.

“This is a special place, a unique place, for somebody with my interests. There really isn’t anywhere better,” Hoffman said. “Notre Dame has been for a long time the place to go to study religion and politics. It was a natural fit.”