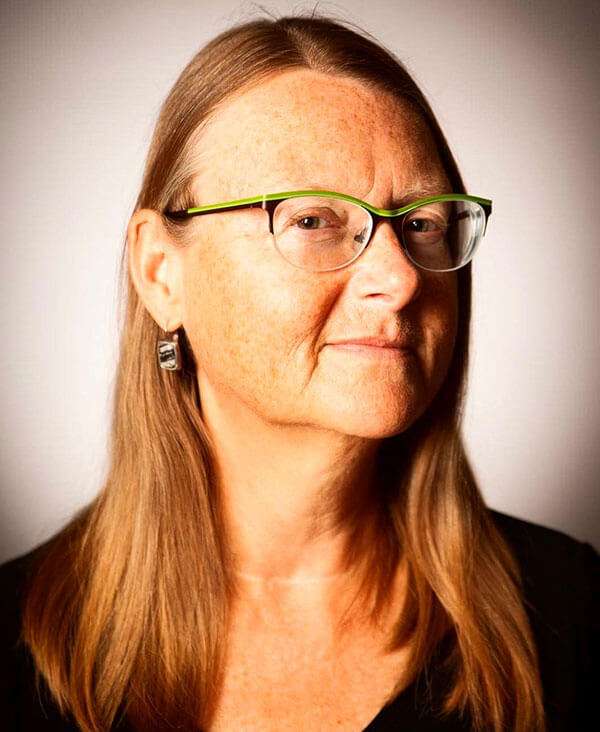 Erika Doss, a Notre Dame professor of American studies, has been named to the first-ever Society of Fellows for the Norman Rockwell Center for American Visual Studies.

Established to bring leading thinkers to the study of nearly 200 years of American illustration art, the group hopes to more fully develop the language and discourse of an academic discipline devoted to published art.

In addition to scholarly writings, the research fellows will meet twice a year to discuss and debate topics related to the emerging area of illustration studies.

“Illustration art is an understudied yet hugely influential part of American culture,” Doss said. “Think of all the ways we are persuaded by advertising to buy things, to go places, to choose political candidates.

“I’ve always been interested in the visual and emotional cues that modern American illustrators and advertising artists developed in the modern era to persuade audiences of particular messages, how certain ads and illustrations generate powerful emotional responses.”

An art historian, Doss’ research has focused on 20th- and 21st-century American artists, including how modern painters such as Edward Hopper, Georgia O’Keeffe, and Andy Warhol dabbled in commercial art and advertising.

Hopper, for instance, painted movie posters in the 1910s for various silent film studios, while O’Keeffe was hired by Dole Pineapple in 1938 to paint a canvases in Hawaii that were used in a national advertising campaign. And Warhol was one of the top commercial illustrators in 1950s New York — work that led directly to his pop art paintings in the 1960s.

As part of her fellowship, Doss hopes to research an idea stemming from the popular TV show Mad Men — what life was like for female illustrators in post-World War II advertising agencies, how successful they were, and what work they produced.

Established by the Norman Rockwell Museum in Stockbridge, Massachusetts, the Rockwell Center for American Visual Studies is the first research institute in the country dedicated to enhancing knowledge and understanding of illustration art.

The recipient of several Fulbright awards, Doss has also held fellowships at the Stanford Humanities Center, the Georgia O’Keeffe Museum Research Center, and the Smithsonian American Art Museum. She is the author of six books, including Benton, Pollock, and the Politics of Modernism: From Regionalism to Abstract Expressionism and Memorial Mania: Public Feeling in America.

“Illustration art is an understudied yet hugely influential part of American culture. Think of all the ways we are persuaded by advertising to buy things, to go places, to choose political candidates.”