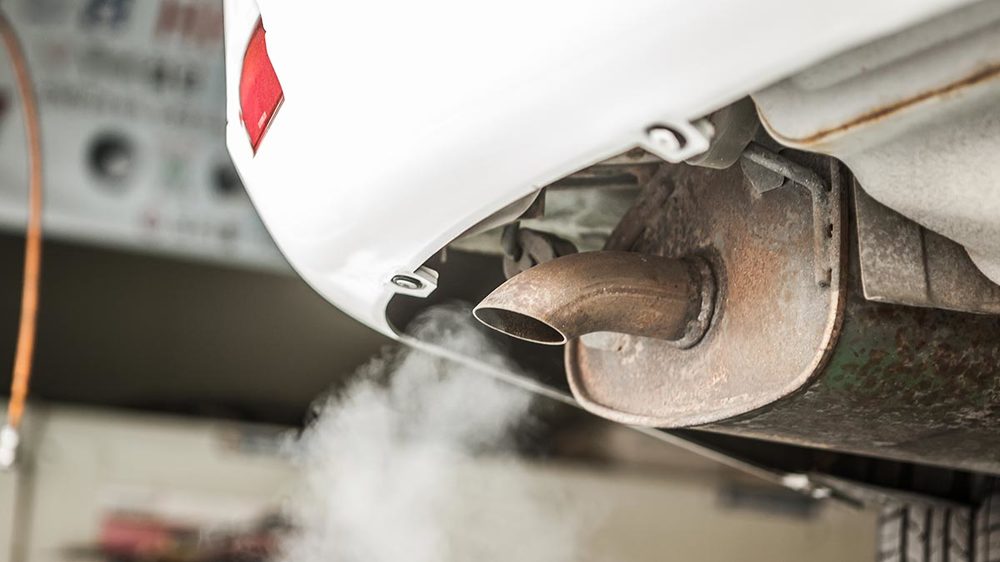 In 2015, Volkswagen was exposed for bypassing U.S. emissions standards by equipping their diesel-engine cars with a so-called defeat device that could detect emissions tests, adjust levels to ensure compliance, then revert to non-compliant levels after test completion. Stepan Family Associate Professor of Economics Rüdiger Bachmann at the University of Notre Dame and his co-authors studied the scandal and found that the fallout from Volkswagen’s wrongdoing cost other German car makers billions of dollars in sales. 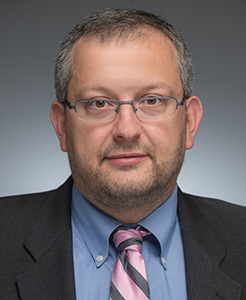 “We find that the VW scandal reduced the sales of the other German auto manufacturers. … Specifically, the overall effect on those manufacturers amounted to a decline in sales of 104,661 vehicles valued at $5.2 billion in 2016, based on the list prices in the data,” Bachmann and his co-authors write in a working paper released by the National Bureau of Economic Research.

For years, Volkswagen — which also owns Porsche and Audi — emphasized the value of “German engineering” in its advertisements. Stefan Gies, Volkswagen’s head of chassis development, told Car and Driver that, in his view, “German engineering stands for precision in all that we do — precision in the design and what you feel in the car. Everything the driver touches and controls must instill this feeling of confidence and precision. We want that person to feel that they have the car under control and that it will do exactly what they desire it to do.”

The reputation of German know-how led Volkswagen to top Toyota as the world’s most profitable car manufacturer in 2015, listing its 2014 net profit at €2.5 billion in its annual report. The researchers note that, since vehicles by other German makes are substitutes for Volkswagen vehicles, substitution away from Volkswagen should have increased demand for the other German makes. However, they find that it did not do so sufficiently to overcome the negative reputation effect of the scandal. BMW and Mercedes, for example, were not implicated in the emissions scandal, yet their revenue took a hit. Bachmann and his co-authors found that collective reputation matters.

A review of Google searches after the scandal broke did not reveal a jump in searches about cheating by non-VW German automakers.

“Our paper shows that the scandal’s effects on non-VW German automakers were unlikely to be driven by information. Rather, the scandal must have tarnished the reputations of the other German auto manufacturers through their association with Volkswagen, consistent with the notion of a collective reputation,” the authors write.

Bachmann and his co-authors’ case study has broader implications that apply to other industries. Bachmann, a trained macroeconomist, sees value in incorporating more micro studies into big-picture questions that macroeconomists usually tackle, like inflation, unemployment, and the business cycle.

“I am increasingly convinced that we macroeconomists need to learn more from micro studies,” he said. “For example, this paper is a great case study about how general economic activity is influenced when a significant event happens to large industrial powerhouse firms.”