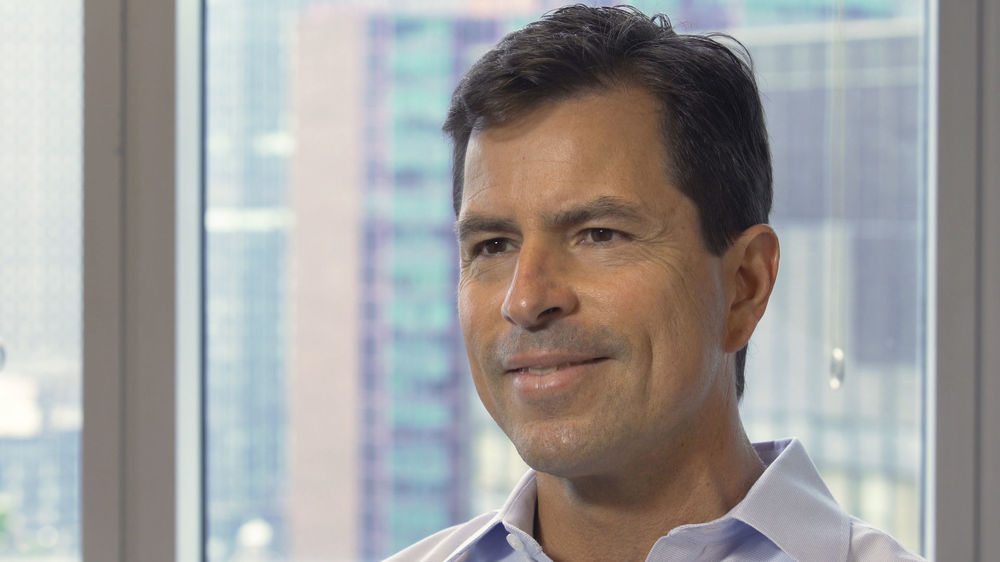 “I think being a lifelong learner is important, both in a career and in life,” said Chris Wilson ’85, senior partner at Stonehill Capital Management in New York.

Wilson started at Notre Dame as an engineering major, but realized early on that it wasn’t a good fit for him. “I thought, ‘Somebody really needs to know the forces acting on that bridge and somebody really needs to know that really well, but it doesn't have to be me,” he said. Fortunately, he loved the elective courses he had been taking in government, so he switched majors.

After graduation he went directly into a career in finance. Although the undergraduate experience of his colleagues varies across liberal arts and business, he sees the unique advantage that his education provided. “The value of a liberal arts education I think is in a number of ways. First, clarity of thought. Also expressing one's self, [and] articulating your views in a way that's clear to others,” he said. “It just helps you be a well-rounded person in all those ways.”