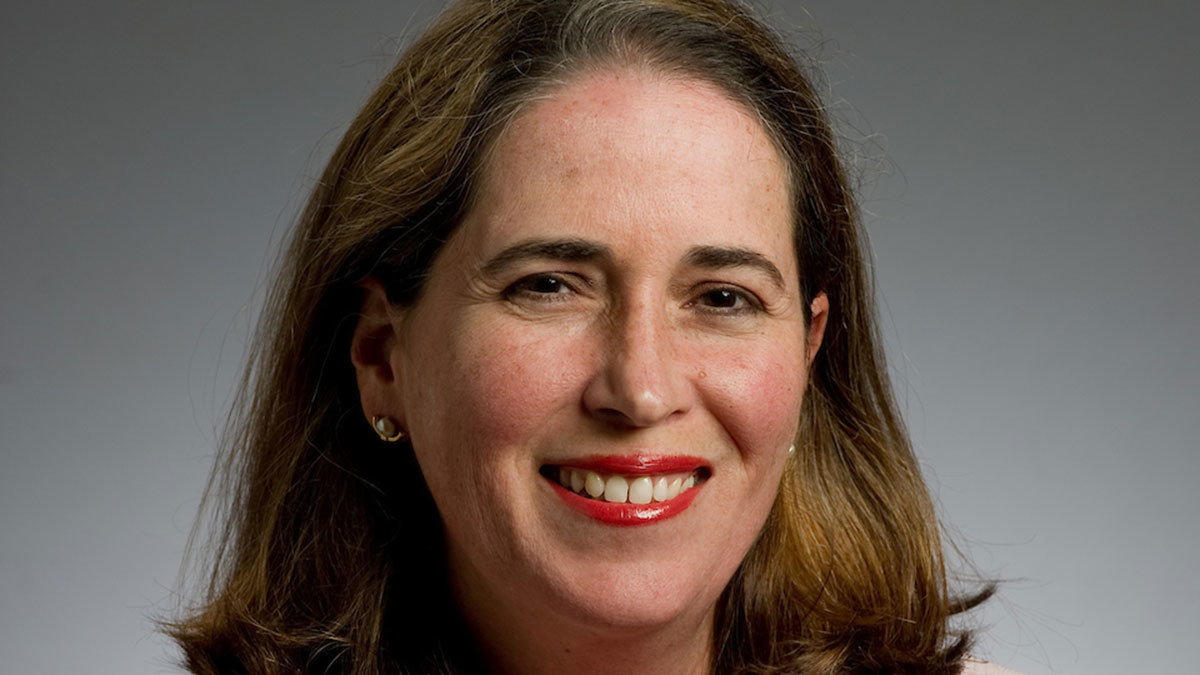 Tatiana Botero, associate teaching professor of Spanish at the University of Notre Dame, has been named 2018 Indiana teacher of the year for university-level instruction by the American Association of Teachers of Spanish and Portuguese (AATSP). The award will be conferred at a ceremony on Nov. 2.

Israel Fernando Herrera, vice president of AATSP Indiana, said: “Botero’s dedication and passion for teaching Spanish and art, her motivation to engage students with community service, her cultural field trips with students to Chicago, and her involvement with students’ success and advancement were evident in her dossier.”

Botero teaches a community-based learning course called Immigration and the Construction of Memory in which undergraduate students work with South Bend-based Latino immigrant families to document and preserve their histories, enhancing the students’ language skills and civic engagement — and fostering kinship with this growing population.

When Lin-Manuel Miranda’s musical In the Heights came to the South Bend Civic Theatre, Botero raised funds to secure tickets so her students and the South Bend Latino families with whom they were working could attend together. Additionally, she curated four art exhibits at the theater related to the themes of the musical and Latino identity in the United States, including photographs by sophomore Natalie Behling, who worked with Botero to document the performance from auditions to opening night. The students and their Latino families also participated in a Q&A with the cast members after the performance.

“I am very honored and humbled by this recognition of my work, which I share with my students and colleagues who inspire me to do more and dream big. Si se puede!”

In collaboration with the Institute for Latino Studies, Botero is planning a study trip during the 2018-19 academic year to the National Immigrant Justice Center in Chicago to give students firsthand exposure to the center’s complex, important work and its impact on the American Latino community.