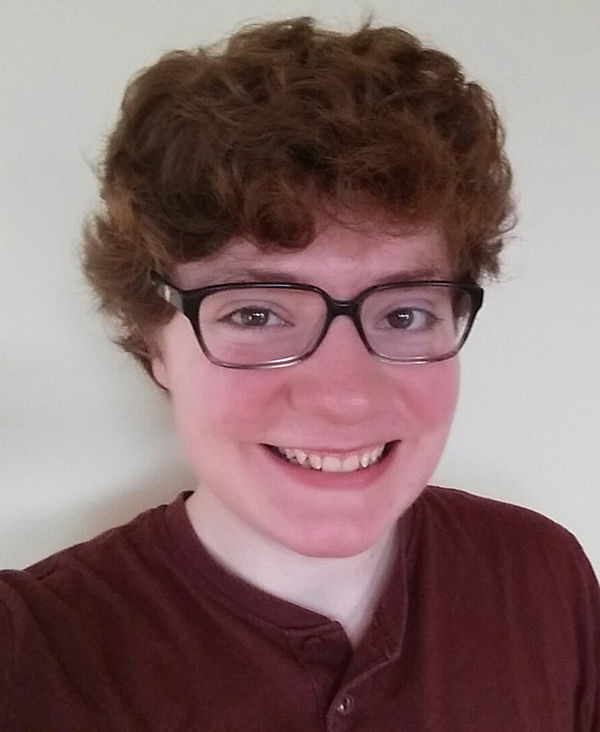 Notre Dame senior Ash Smith wants to become a public-interest attorney in order to fight for justice for marginalized populations.

And majoring in sociology has played a key role in preparing her for that future.

“Sociology lets you study some of the bigger questions, like why we have a lot of the social issues we have today,” Smith said. “I’m interested in poverty and economic justice, but also racial justice and justice for the LGBT community.

“If you’re interested in law school, sociology is a great way to study how these different groups are discriminated against, how the law can help, and how people work together to develop practical solutions.”

Smith found her “key issue”—which also inspired her minors in poverty studies and the Hesburgh Program in Public Service—right in her hometown.

“Connecticut is one of the most unequal states income-wise,” she said. “There was a lot of inequality, even in my city and my high school.”

While sociology and poverty studies have helped Smith learn why inequality and injustice occur, her minor in the Hesburgh Program in Public Service — an interdisciplinary minor focused on public policy and leadership — is helping her learn how to address those problems.

“The Hesburgh Program is a great way to study some of the policy solutions to social issues,” she said. “I’ve taken so many classes on civil rights, civil liberties, and social justice and how policy interacts with those.”

“The liberal arts allow you to study the issues that are impacting real people today. In sociology, you’re thinking about social justice for different groups and questioning why we don’t have it. In the liberal arts, you explore why that is and what you can do about it.”

Likewise, Smith’s internships and summer experiences have been critical to helping her shape her future plans. In summer 2016, she interned with the American Bar Association, doing work for the Rights for Women and Economic Justice Committees.

After her first year at Notre Dame, Smith participated in the Summer Service Learning Program through the Center for Social Concerns. She worked at the Bethany Catholic Worker House, an emergency homeless shelter in Rochester, New York, for women and children.

“That really exposed me to the issues that impact people’s lives, especially in the criminal justice system,” she said, “because the shelter was in a poor area with targeted policing and the effects of mass incarcerations.”

The following summer, Smith worked in the Kentucky Department of Public Advocacy, a public defender’s office in Appalachia. The office worked entirely with indigent clients, many of whom had mental health issues.

Those experiences inspired Smith’s capstone project for the Hesburgh Program.

“We have a disproportionate amount of people with mental illnesses in the criminal justice system, so I wanted to examine the theoretical foundations to understand why — which is where sociology helps a lot — and see how we might be able to solve the problem,” she said. “I suggested mental health courts as a possible solution — courts that deal specifically with people with mental illnesses and offer treatment instead of jail time.”

Smith also completed a senior thesis in sociology on how television impacts perceptions of the LGBT community, particularly the “myth of gay affluence.”

“I wanted to combine my interests in poverty studies and the economics of gender and the LGBT community,” she said. “There’s a stereotype that gay people are generally richer than straight people, which isn’t true.”

After graduation, Smith plans to attend law school and continue her pursuit of justice — something she said can more easily be done after studying the humanities and social sciences.

“The liberal arts allow you to study the issues that are impacting real people today,” she said. “In sociology, you’re thinking about social justice for different groups and questioning why we don’t have it. A lot of people are frustrated with where we are in terms of inequality, poverty, and lack of justice in various spheres.

“In the liberal arts, you explore why that is and what you can do about it.”