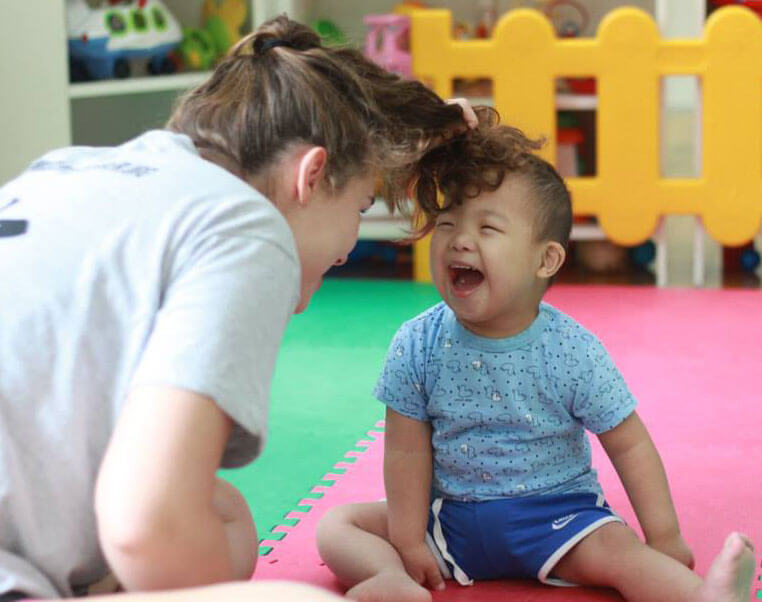 Arts and Letter junior Emily Vincent discovered Chunmiao Little Flower on a service trip during high school in 2013. There, she learned the extent of China’s issue with orphaned and abandoned children. There are an estimated 600,000 abandoned children in China—98 percent of whom have disabilities.

“If you have a child and it’s found to have disabilities, China doesn’t have much of a net from the government,” said Vincent, an anthropology and Chinese major and member of the Glynn Family Honors Program and Hesburgh-Yusko Scholars Program. “Parents abandon their child—either one that they couldn’t afford, one that they were embarrassed by, or one with an issue that they knew they couldn’t fix.”

That first experience at Chunmiao Little Flower set the course for Vincent’s future—and, ultimately, led her to choose Notre Dame, inspired by the University’s devotion to human solidarity and concern for the common good.

Read more about Vincent's work and research in China in this special feature on ND.edu.