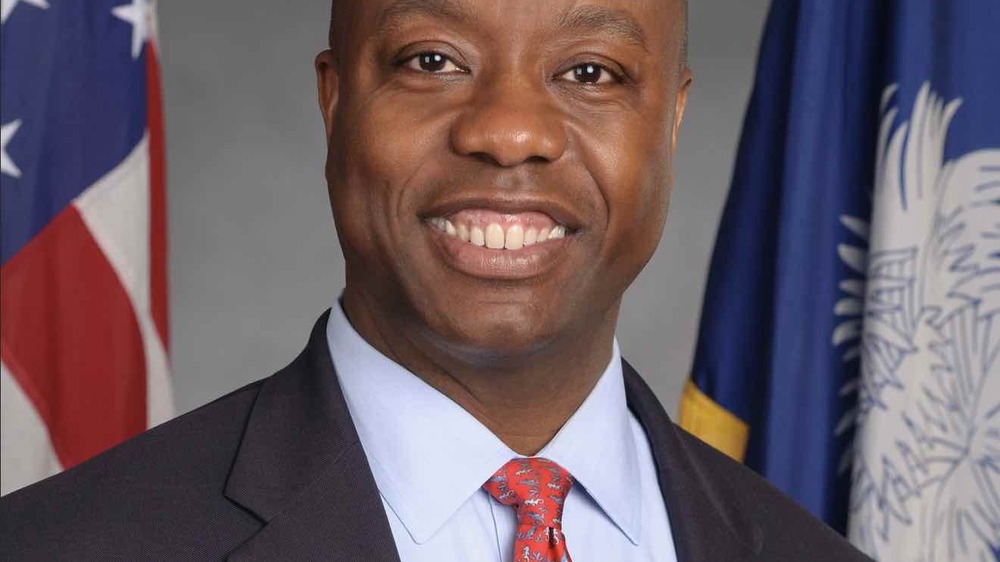 U.S. Sen. Tim Scott will visit the University of Notre Dame on Friday, Nov. 4, for a fireside discussion titled “America: A Redemption Story.” Sponsored by Notre Dame’s Center for Citizenship and Constitutional Government, the event will serve as the center’s inaugural Jeanie Poole O’Shaughnessy Memorial Lecture.

Sen. Scott will engage in conversation with the center’s director, Vincent Phillip Muñoz, the Tocqueville Associate Professor of Political Science. The event, which is free and open to the public, will take place at 11 a.m. in the Carey Auditorium at the Hesburgh Library. Bags and backpacks will not be permitted.

The Republican senator has represented South Carolina in the United States Senate since 2013. His leadership has centered on tax reform, education and job training, as well as providing innovative ideas to reinvest in America's distressed communities. He is one of 11 African Americans to have served in the U.S. Senate and is the first to serve in both chambers of Congress.

“One of the questions we are pursuing in the Center for Citizenship and Constitutional Government is, how can we best preserve and strengthen the American republic, especially amidst these troubled times of significant division,” Muñoz said. “As one of our nation’s most dynamic leaders, Senator Scott offers a message of hope and redemption. We are pleased to host him on campus and learn more about his vision for America’s future.”

After growing up in poverty in a single-parent household, Sen. Scott has been an advocate for creating more opportunities for families living paycheck-to-paycheck and helping children from impoverished communities have access to quality education. He held elected positions in the Charleston County Council, the South Carolina State House, and the U.S. House of Representatives, before being sworn in as a U.S. Senator in January 2013.

Sen. Scott will be available outside the Carey Auditorium at 10:30 a.m. to sign copies of his newly released memoir, America, A Redemption Story: Choosing Hope, Creating Unity, as well as directly after the lecture. Books will be available for purchase.

The talk will be livestreamed on the Center for Citizenship and Constitutional Government’s YouTube channel.

Launched in 2021, the Center for Citizenship and Constitutional Government seeks to cultivate thoughtful and educated citizens by supporting scholarship and education concerning the ideas and institutions of constitutional government.

Additional information about the event can be found at http://constudies.nd.edu.

Originally published by Center for Citizenship & Constitutional Government at constudies.nd.edu on October 26, 2022.