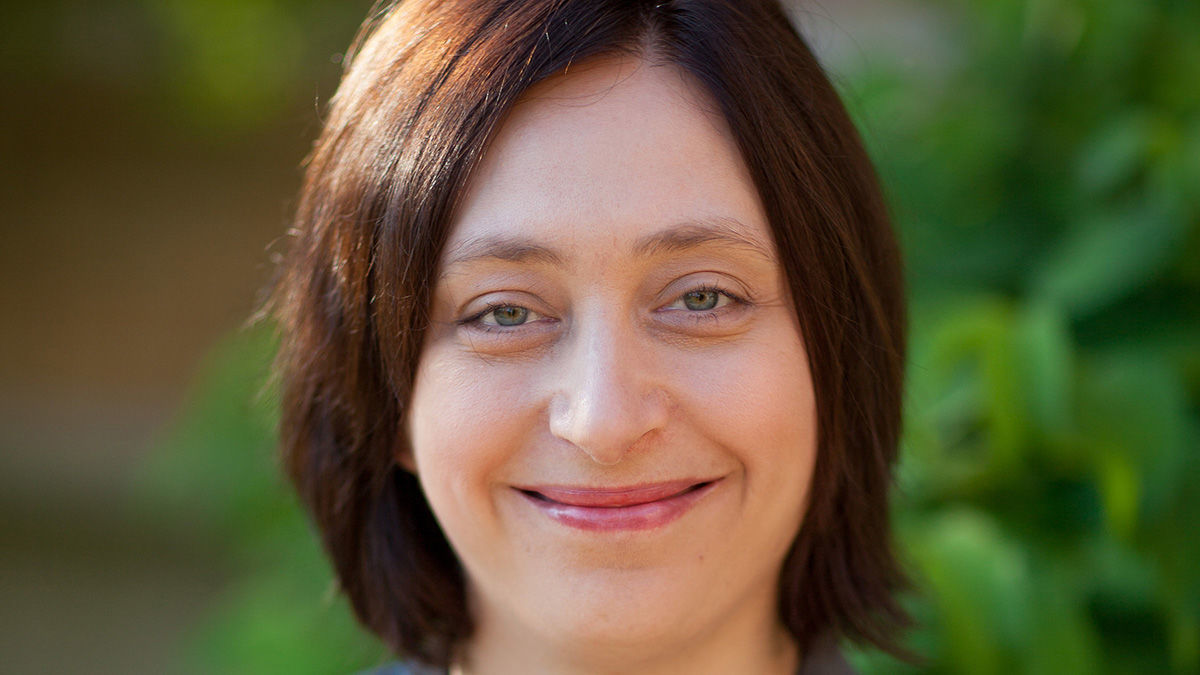 In 2004, Massachusetts became the first state to legalize same-sex marriage. Eleven years later, the U.S. Supreme Court ruled in favor of legalizing same-sex marriage nationwide. Gaining the right to marry helped lesbian, gay, bisexual, and queer (LGBQ) people feel included and accepted in society — but also contributed to a weakening of the LGBQ community as a result, according to a new study from the University of Notre Dame.

Abigail Ocobock, visiting assistant professor of sociology at Notre Dame, offers the first systemic look at the influence of marriage on the LGBQ community in a new paper published in the Journal of Marriage and Family.

Ocobock examined the relationship between marriage and community life for the newest marital population: same-sex couples. According to Ocobock, the dominant framework on marriage in family sociology is that it’s a “greedy institution.”

“The idea is that marriage demands a lot of time, energy, and commitment, and leaves little room for others or for active community engagement,” she said. “As such, many predicted that same-sex marriage would weaken the vibrancy of LGBQ community life.”

However, her findings show that it wasn’t marriage itself that contributed to a sense of a weakened LGBQ community, but rather simply having the legal right to marry. Ocobock interviewed and surveyed 116 married and unmarried LGBQ individuals in Massachusetts for this study. Nearly all of them, she said, spoke about how marital access had reduced the “need” for organized LGBQ community.

“Though marital status — getting and being married — makes little difference, I find that marital access — being granted access to legal marriage — plays a central role in changes to LGBQ community life,” said Ocobock. “Whether or not one got married, gaining the right to legally marry was widely associated with feelings of broader social inclusion and acceptance.

“On average, same-sex couples have been together for longer prior to getting married, meaning that they are already committed and have established relationship routines. As such, being married is not experienced as a qualitatively different kind of relationship requiring more time, energy, or commitment. Married same-sex couples are also significantly less likely to have children, which also makes their marriages less demanding,” she said.

Examining a group that has only recently gained access to marriage is a good opportunity to examine marriage’s effects on community life, but these effects don’t necessarily translate to heterosexual marriages, Ocobock said.

“My findings point to some important differences between same-sex and different-sex marriages that are important for understanding why marriage does not impact LGBQ community life in same way as it does for heterosexuals. In large part because legal marriage only became available to many later in life, same-sex couples have different relationship and life course trajectories,” she said.

“This insight is relevant, if not transferable, because it should remind family scholars to keep in mind that our existing understandings of marriage are based on a heteronormative life course trajectory that assumes people marry fairly young and have children. That said, now that legal marriage is available, the next generation of same-sex couples to marry may look more similar to different-sex ones.”