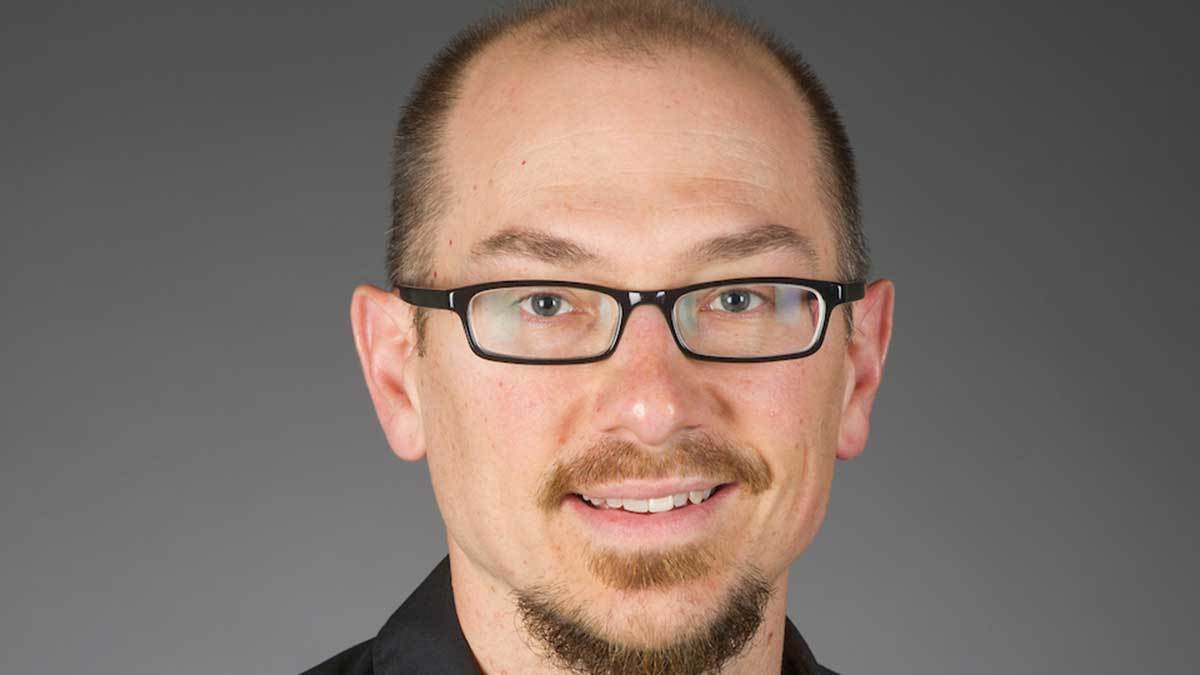 The link between conservative religion and conservative politics is well known, and a Pew Research Center report even showed that 81 percent of white evangelical Protestants voted for Donald Trump.

“Of the official supportive WMC organizations, more than 30 were religious groups or congregations from progressive denominations such as the Episcopal Church, Reformed Judaism, the United Church of Christ, and the Unitarian Universalist Association,” said Beyerlein.

Members of many other faith communities also showed up to the WMC, including Catholics and Muslims, though they were not officially listed.

“It’s important to note that faith-based groups were in the minority, representing only 14 percent of all official supportive organizations, and no religious leaders were among the March organizers — meaning that faith communities participated in a secular protest event to resist Trump,” Beyerlein said.

Beyerlein noted that in previous scholarship, when progressive religious activism tends to enter the public square, it does so in a distinctively religious fashion, but this was not the case at the WMC. Progressive religious marchers intentionally avoided religious rituals and expressions, such as prayer, during the event itself to avoid drawing distinctions and divisions between themselves and other marchers.

“They marched under congregation banners and wore T-shirts with the logos or names of their faith communities to let others know they were there in solidarity and to show the world that the religious right does not have a monopoly on religion,” Beyerlein said.

Regarding religious beliefs, Beyerlein and Ryan interviewed more than 100 WMC attendees, first asking an open-ended question about why they chose to march. Faith was almost never among the reasons given. When attendees were asked specifically whether religious or spiritual beliefs and values motivated their participation, however, nearly all answered in the affirmative.

For some members of Chicago’s progressive religious groups, participation was connected to political and moral views rooted in their faith, but others marched because they saw their religious social group under threat.

Beyerlein also found that the WMC’s progressive religious activism was different from the typical literature on this activism in two other important ways. First, most of this literature focuses on high-cost/risk protesting, whereas the WMC was a low-cost/risk activity; second, previous research shows faith communities require a great deal of consciousness-raising work in order to mobilize people, whereas with Trump’s election, there was an immediate “moral shock” across progressive faith communities in Chicago.

“These dynamics provided unique conditions for us to ask questions about the marchers’ motivations and whether it was clergy or laity who mobilized the faith communities to resist Trump,” said Beyerlein.

Like clergy, grievances over Trump’s election were instantly felt among laity. Given this, lay members worked alongside religious leaders or sometimes by themselves to organize groups from their congregations for the WMC. Beyerlein said this bottom-up form of mobilizing is another interesting departure from existing scholarship on progressive religious activism.