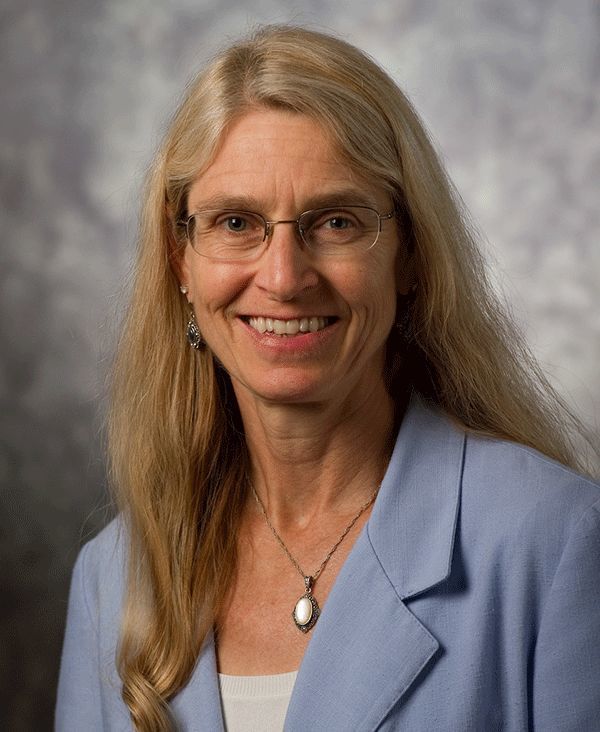 Mental illnesses, such as major depression, bipolar disorder and post-traumatic stress disorder, affect nearly 1 in 5 adults in the United States, according to the National Alliance on Mental Illness. Many aspects of these illnesses remain something of a mystery, despite the progress made in understanding them by researchers studying these disorders in the last half century.

Even so, clinicians and researchers, together with patients and their families, have made significant strides identifying and treating mental illnesses. Two major diagnostic manuals — the Diagnostic and Statistical Manual of Mental Disorders (DSM), used primarily in the U.S., and the International Classification of Diseases (ICD), used internationally — provide clinicians, researchers and patients a structured approach to diagnosing mental health. Further, the federal National Institute of Mental Health also uses a new framework for researching mental illness, called the Research Domain Criteria, or R-DoC.

Although these manuals are helpful and even necessary for identifying and treating mental illnesses, Lee Anna Clark, the William J. and Dorothy K. O’Neill Professor of Psychology at the University of Notre Dame, along with a small team of other experts, wants researchers and clinicians to revisit how these illnesses are approached. In a new paper published in the invitation-only journal Psychological Science in the Public Interest, Clark and her team present the challenges in using these manuals from a scientific perspective and offer some recommendations for re-conceptualizing the mental disorders they describe.

“The phenomenon of mental illness or psychopathology is much more complex, much more multi-determined, much less categorical than any of us ever thought going into it and than the public realizes,” Clark said.

Clark and her co-authors identified four challenges to understanding and classifying mental disorders: what varied combinations of factors cause them, how to diagnose them given that they are not actually distinct categories, thresholds for diagnosis and other purposes such as treatment, and co-morbidity — the fact that most people with mental illness meet the diagnosis for multiple mental disorders.

“For many years people had the idea that mental disorders had single, simple causes like streptococcus causes strep throat, that sort of thing,” Clark said. “But as we learn more and more about mental disorders, that’s just absolutely not the truth. They’re caused by multiple factors. They have genetic and other biological causes, plus environmental influences, both personal and cultural. It’s very complex.”

People typically can be diagnosed with more than one mental illness, Clark said — for example, an individual diagnosed with major depression usually also meets the criteria for an anxiety disorder. But disorder combinations do not happen by chance.

“There are patterns to the combinations. It’s not random, as though if you have this disorder you could have any one of the other 300 to 400 or so disorders. And the fact that there are patterns suggests there are some underlying features that create these patterns,” Clark said.

Researchers are trying to understand those patterns. “Major depression and generalized anxiety disorder, which sound different, co-occur far more often than they appear singularly,” Clark said. “Genetic studies have shown in fact that that commonality is almost entirely due to a particular set of genes. We don’t know what genes, but we have the technology to be able to say that the covariation, the fact that they co-occur, is genetically based. We can’t be specific about it yet. So if the same set of genes are one of the factors causing them, then in no real way are they completely separate disorders, right?”

Psychologists are continuing to work on the DSM and ICD: The fifth revision of the DSM was released in 2013, and the 11th version of the ICD is due next year.

In America, the DSM “is sort of the Bible” for making mental disorder diagnoses, Clark said. It’s relied on by health care providers, insurance companies, researchers and others. The ICD, developed by the World Health Organization originally to track health statistics, is the primary diagnostic system used outside the U.S.

“Getting a diagnosis of a mental disorder has all sorts of social ramifications,” Clark said. “Both negative, with some stigma attached to it, and also positive — certain individuals who get a diagnosis are then eligible for various services. If you can’t get that diagnosis you can’t get those services.”

Clark would like to see a deeper discussion among researchers, clinicians and even the government into what it means to diagnose mental illnesses and how that affects people.

“For example, educational institutions have an obligation not to perpetuate the myth that mental disorders are these simple, singular diseases, like we’d like to think they are,” she said. “Probably the vast majority of people with mental disorders will never see a professional mental health care worker. It’s an issue that’s much more widespread than educating a small cadre of mental health care professionals. It’s really a broad social problem that we need to address.”