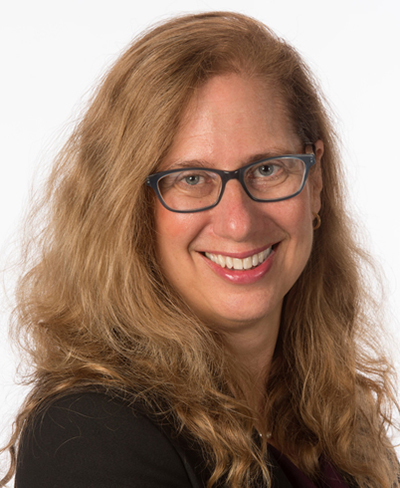 Same-sex marriage, abortion and other cultural conflicts centered on the family have intensified in recent years, particularly among American Catholics. These same conflicts also are widely believed to form the basis for much of the moral polarization in public politics among Americans in general.

A new book by Mary Ellen Konieczny, assistant professor of sociology at the University of Notre Dame, examines how religion and family life are intertwined and how local parishes shape that intersection. 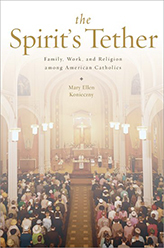 In The Spirit’s Tether: Family, Work, and Religion Among American Catholics, published by Oxford University Press and available in August, Konieczny examines how and why Catholics are divided around these conflicts and argues that local parishes contribute to polarization through practices that unintentionally fragment the Catholic tradition.

By presenting a detailed analysis of the families and local religious cultures in two Catholic parishes—one conservative and the other progressive—The Spirit’s Tether reveals through the activities and faith stories of parishioners how their respective parishes shape the ways they approach the routines of family life as well as the ways they connect these everyday challenges to public politics.