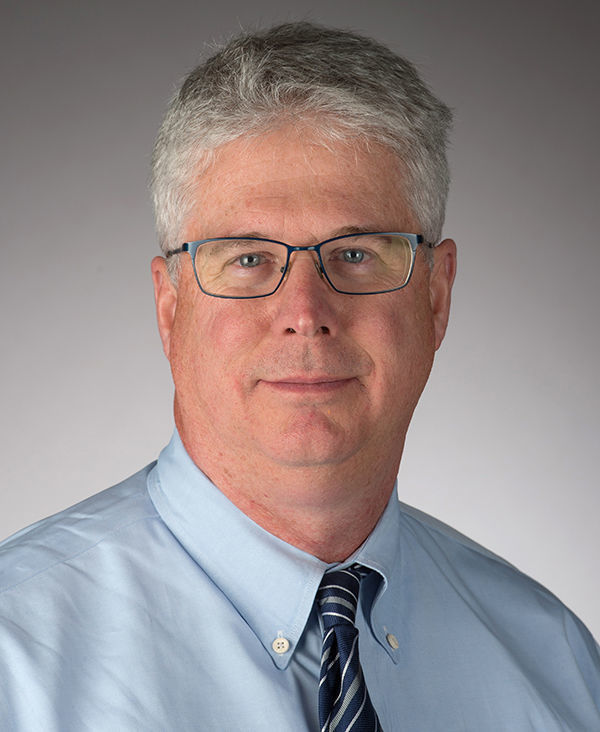 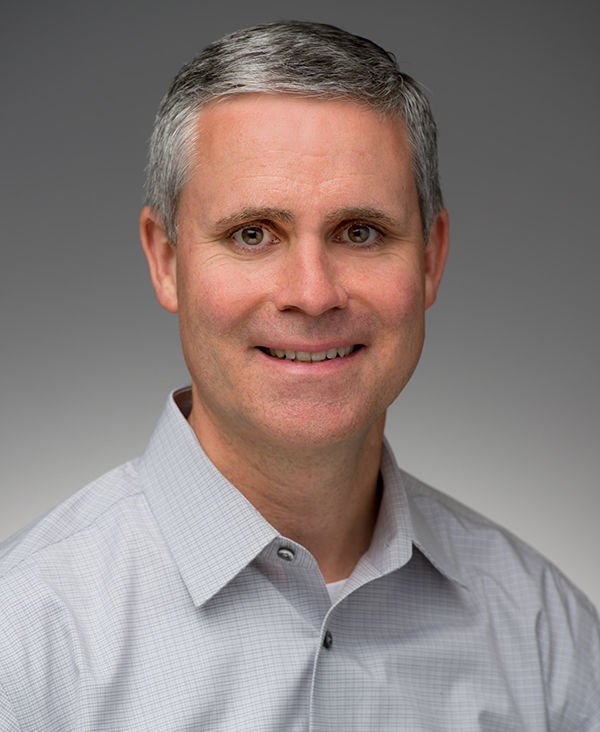 The Wilson Sheehan Lab for Economic Opportunities (LEO) at the University of Notre Dame has received a nearly $350,000 grant from the National Institutes of Health in support of a major research initiative on homelessness prevention.

The funding will support LEO’s efforts to measure the impact of emergency financial assistance on those at risk of homelessness.

“Improving health outcomes for the most disadvantaged among us is a critical policy issue. Many of those who are homeless struggle with poor health,” said James X. Sullivan, the Rev. Thomas J. McDonagh, C.S.C., Associate Professor of Economics and a LEO co-founder. “This NIH grant will allow us to examine whether there are ways to improve health outcomes by promoting housing stability. This study is part of a larger project that considers the impact of preventing homelessness.”

Sullivan and William Evans, the Keough-Hesburgh Professor of Economics and LEO co-founder, have been leading a study of the Homelessness Prevention Call Center in Chicago. Run by Catholic Charities Chicago, HPCC takes an average of 70,000 calls per year from people on the verge of experiencing homelessness, but little had previously been done to understand the impact of providing emergency assistance to those at risk.

In a study published in the Aug. 12, 2016, edition of Science, Sullivan and Evans detailed how  for people facing dire housing circumstances, the emergency financial assistance provided  successfully prevents homelessness. The LEO co-founders, together with then-Notre Dame undergraduate research assistant Melanie Wallskog, examined the impact of financial assistance for 4,500 individuals and families who called HPCC between 2010 and 2012.

They linked information from the call center to administrative data on entries to and exits from Chicago homelessness shelters. They found that people who called the hotline when funding was available were 76 percent less likely to enter a shelter — and were still significantly less likely to be homeless a year later.

With call centers like HPCC processing more than 15 million calls each year, LEO’s research will allow policymakers to make more informed choices in directing limited resources to the most effective programs.

The NIH and NSF funding continues a banner year for LEO, as other research projects aimed at reducing poverty through evidenced-based programs and policies received nearly $700,000 in funding. Evans also received significant media attention for new research on refugees, and Sullivan presented research on homelessness prevention at a briefing on Capitol Hill.