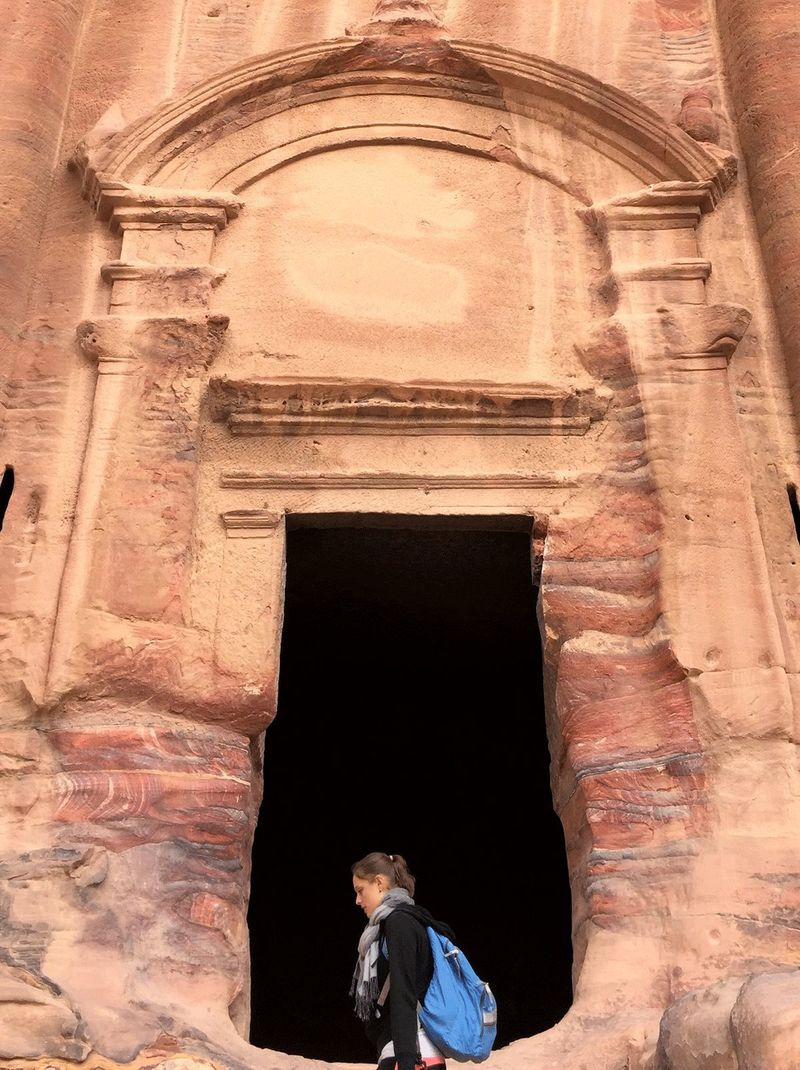 Sienna Wdowik at the Petra historical site in Jordan.

Notre Dame senior Sienna Wdowik knows exactly the type of job she wants after graduation. Her two majors in the College of Arts and Letters and multiple international experiences, internships, and research projects will help her land it.

“It’s really important to me to find a position where I can serve my country and use the knowledge that I have to do counterterrorism work,” she said.

For Wdowik, majoring in political science and Arabic was the perfect way to prepare for that.

The native of Fort Collins, Colorado, realized early on in her political science courses at Notre Dame that she wanted to focus her studies on the Middle East—and that wasn’t worthwhile without learning Arabic.

Before long, she was spending a year abroad in Jordan, rapidly improving her Arabic in everyday situations.

“We have a really amazing Arabic program at Notre Dame, but learning to converse effectively is hard in a classroom setting,” she said. “I knew I wanted to go a place where Arabic was spoken to really focus on that language learning.”

Learning on the ground 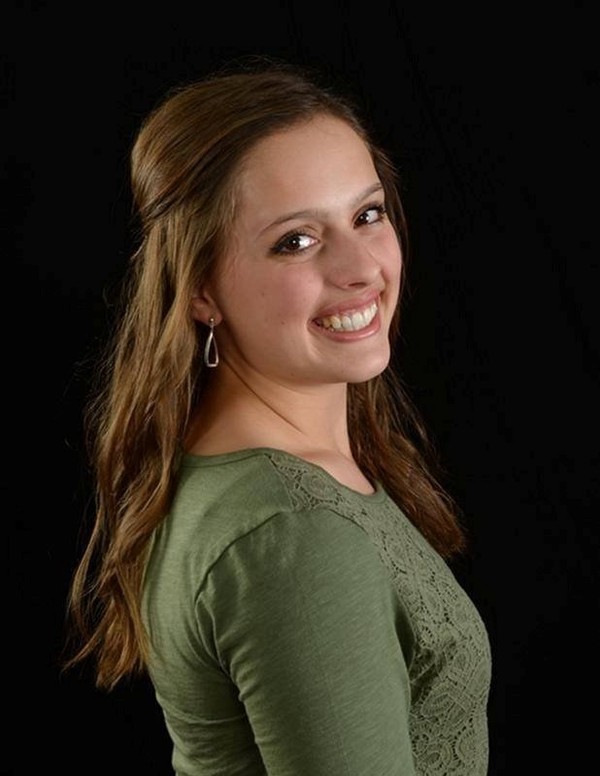 The summer before her junior year, Wdowik spent 10 weeks doing intensive language study at the Qasid Arabic Institute in Amman, Jordan, with the help of a grant from the Center for the Study of Languages and Culture’s Summer Language Abroad program.

Taking classes taught in Arabic and living with a host family significantly advanced her language skills and better prepared her to study abroad in Jordan for both semesters of her junior year.

“I learned the Jordanian dialect entirely just through being there and talking to the host family,” said Wdowik, who won a Boren Scholarship that funded her time abroad. “There’s just no alternative to being in the country.”

While abroad, the Hesburgh-Yusko Scholar and member of the Glynn Family Honors Program volunteered at a Palestinian refugee camp and took classes from a professor whose family comprised one of the most important tribes in Jordanian politics.

“He had a very personal experience of how the politics within his tribal family impacted the decisions that were being made more broadly in Jordanian regional and country politics,” she said. “It was great to be able to ask the kind of questions I wouldn’t be able to ask an American professor at Notre Dame.”

Learning from a distance

This summer, Wdowik interned with the Institute for the Study of War, a think tank in Washington, D.C. Working with its counterterrorism team, she helped track day-to-day movements of ISIS militants and their supporters around the globe.

“I was able to bring a really unique perspective. ISIS would claim responsibility for a bombing on the Jordanian border, and for everyone else that was just a data point, but I had been there,” she said. “I had experience talking to professors and local Jordanians and was able to say why something had a big impact there.”

The things she’s learned in the classroom have been crucial to her development, Wdowik said, but applying them to real-world scenarios has been just as important. 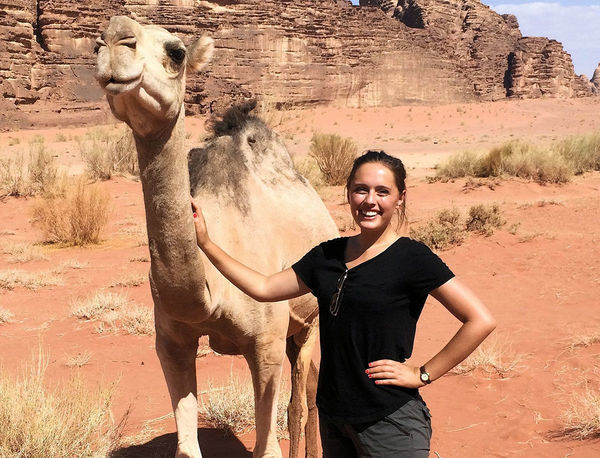 “In my political science classes, we talk a lot about political theories and academic studies of issues, and I’ve been really fortunate to experience a lot of those in reality,” said Wdowik, who has also interned with a women’s rights organization in India and volunteered at South Bend’s Center for the Homeless.

After graduation, she plans to continue her education in security studies in Washington, D.C., while interning as an analyst with the Department of Defense, fulfilling the government service requirement of her Boren Scholarship.

“What I do is totally entwined in the liberal arts, so my Arts and Letters education has been crucial,” she said. “There’s no other way I could have studied the things I love. In every class, you’re learning how to think critically about the world—and that’s the most important thing you can do.”