Rev. Theodore Hesburgh, C.S.C., president of the University of Notre Dame from 1952 to 1987, was one of the nation’s most influential figures in higher education and national affairs and a well-known figure on campus. In the 1960s, a student named Robert Schmuhl, covering what Father Hesburgh called “the student revolution” for the Associated Press, began what would be a lifelong relationship with the president.

Schmuhl, now the Walter H. Annenberg-Edmund P. Joyce Chair in American Studies and Journalism at Notre Dame, kept a unique relationship with Father Hesburgh, starting more than half a century ago as a student journalist on the campus beat and evolving into a friendship that lasted until Father Hesburgh’s death in 2015. On Aug. 25, the University of Notre Dame Press released Schmuhl’s Fifty Years with Father Hesburgh: On and Off the Record, a book that reflects on their relationship in a personal and candid way.

“We talked about the possibility of a book in the early 2000s, but other projects intruded and it just never worked out,” Schmuhl said. “But shortly after his death in 2015, I realized how many taped interviews I had, and how many articles, reporter’s notes and letters I’d accumulated over the past half-century.

“I had just finished another book and decided to try to shape the existing material into what I’m calling a ‘biographical memoir.’ Father Hesburgh is the biographical focus throughout, but my memory tags along in places to provide background and context. Having the tapes became critical. He talks about his life and what he did in his own words, and they’re worth preserving for the future,” Schmuhl said. 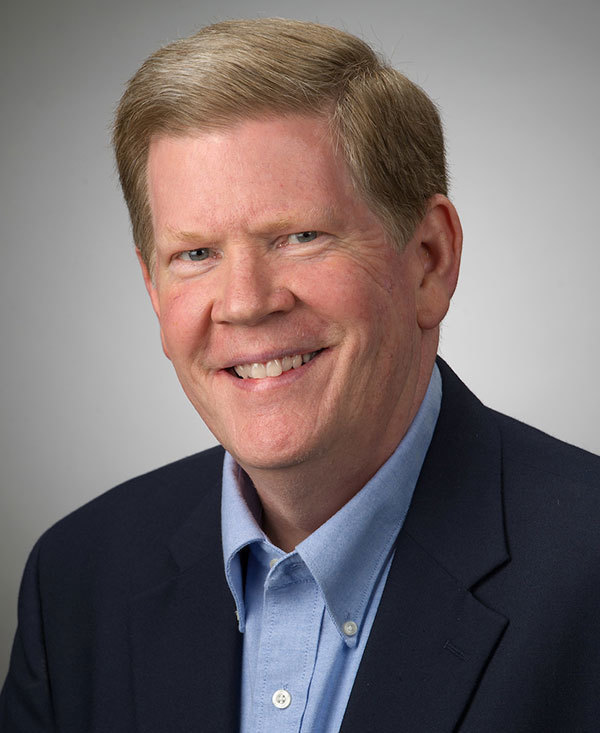 While Father Hesburgh was a major force in national and international affairs during his presidency, involved in the U.S. Commission on Civil Rights, the Overseas Development Council and many other organizations, his focus stayed on the University. During his presidency, enrollment increased from 4,979 to 9,600, faculty from 389 to 950 and degrees awarded annually from 1,212 to 2,500. The two major changes during the Hesburgh era were the transference of governance from the Congregation of Holy Cross to a two-tiered, mixed board of lay and religious trustees and fellows, and the admission of women to the undergraduate program.

Once Father Hesburgh stepped down from the presidency, he maintained an open-door policy, inviting students, faculty, staff, alumni and others to come to his office on the 13th floor of the library named after him.

“He was always generous with his time and with his advice. Back in the 1990s, we were talking about creating an undergraduate journalism program at Notre Dame,” Schmuhl said. “He was instrumental in seeking the initial support for it — and he then followed up by participating in many of the program’s activities over nearly two decades. He enjoyed meeting with journalists, so his office was a regular stop when correspondents and columnists came to campus for lectures and classes.”

One such visitor to Father Hesburgh’s office was television anchor and author Ted Koppel. Commenting on the priest he often interviewed and the new book, Koppel said: “If you knew the man, you will relish the fresh insights. If, somehow, you lived unaware in the same world with Father Ted, this book will be a revelation. Bob Schmuhl fails utterly in concealing his love and admiration for his friend of 50 years.”

Schmuhl said, “As he got older, Father Hesburgh often repeated what became his personal credo: ‘Do as much as you can, as well as you can, as long as you can, and don’t complain about the things you can no longer do.’ He lived that saying and continued to be engaged in the life of Notre Dame and the world until his final days. That’s a lesson for all of us.”

Fifty Years with Father Hesburgh is available on the University of Notre Dame Press website, or wherever books are sold.