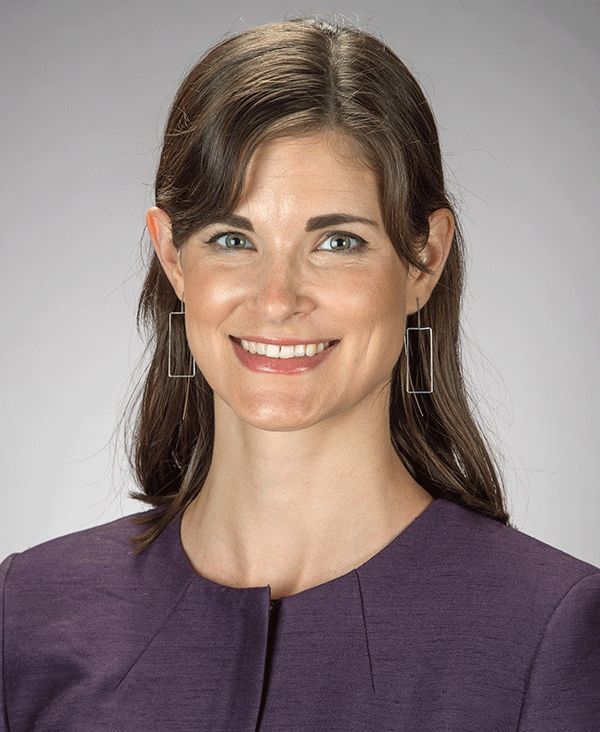 While doing research for her doctorate, Sarah Shortall found it odd that there was a scholarly separation between the history of theology and the broader history of modern Europe.

“It was clear to me that there was a distinct relationship between the figures that I was studying in both fields,” she said.

An intellectual and cultural historian of modern Europe, Shortall joins the University of Notre Dame’s Department of History this fall as an assistant professor.

Jon Coleman, professor and chair of history, said Shortall will build on the department’s long-time strengths in the history of Catholicism, the histories of modern France and Europe, and intellectual history.

“Her theoretically sophisticated work bridges politics, 20th-century history, and theology,” he said. “She is a promising young scholar who will not only contribute to ongoing conversations about the role of religion and politics in contemporary society but steer these discussions into the future.”

Shortall, who recently finished a junior research fellowship at Oxford University, is working on a book tentatively titled Soldiers of God in a Secular World: The Politics of Catholic Theology in Twentieth-Century France. The book examines the impact of Catholic theology on French politics after the separation of church and state in 1905, which she said is different from the separation of church and state in the United States.

She looks at that separation as a starting point in the political history of Catholicism in France rather than as an end point.

“I argue that it actually opened up new avenues for religious engagement in public life,” she said.

Shortall focuses on one of the dominant movements in 20th-century Catholic theology — the nouvelle théologie, or the new theology. The movement was developed by a group of French Jesuits and Dominicans who came of age in the aftermath of the separation of the church and state and played a leading role at the Second Vatican Council in the 1960s.

Members of this movement are hard to classify politically, she said, because they were deeply hostile to Nazism, Communism, and the basic premises of liberal politics.

“I argue that the history of this movement reveals a dimension of modern European politics beyond secular parties and ideologies. It also forces us to rethink what constitutes a political act and where the boundaries of the political lie,” Shortall said. “Because they looked at theology as a kind of alternative to politics, they developed a specifically theological response to the political problems of their day.”

While there is a rising interest in the relationship between religion and politics, Shortall believes many people find their faith doesn’t fit into existing political parties because their beliefs cross conventional political lines.

Shortall received her bachelor’s degree from Queen’s University in Canada and her Ph.D. in history from Harvard University. This fall, she will teach a freshman seminar class on modern European Catholicism and an introductory course on the history of modern France.

Notre Dame, she said, is a perfect place to study and teach modern Catholicism.

“There are so many faculty in all different fields working on Catholicism, and there are many interdisciplinary centers as well. And because my work is at the crossroads of a few different disciplines, it is an ideal place to work on those themes,” she said. “Because of the student body, it’s a great place to teach those themes as well.”