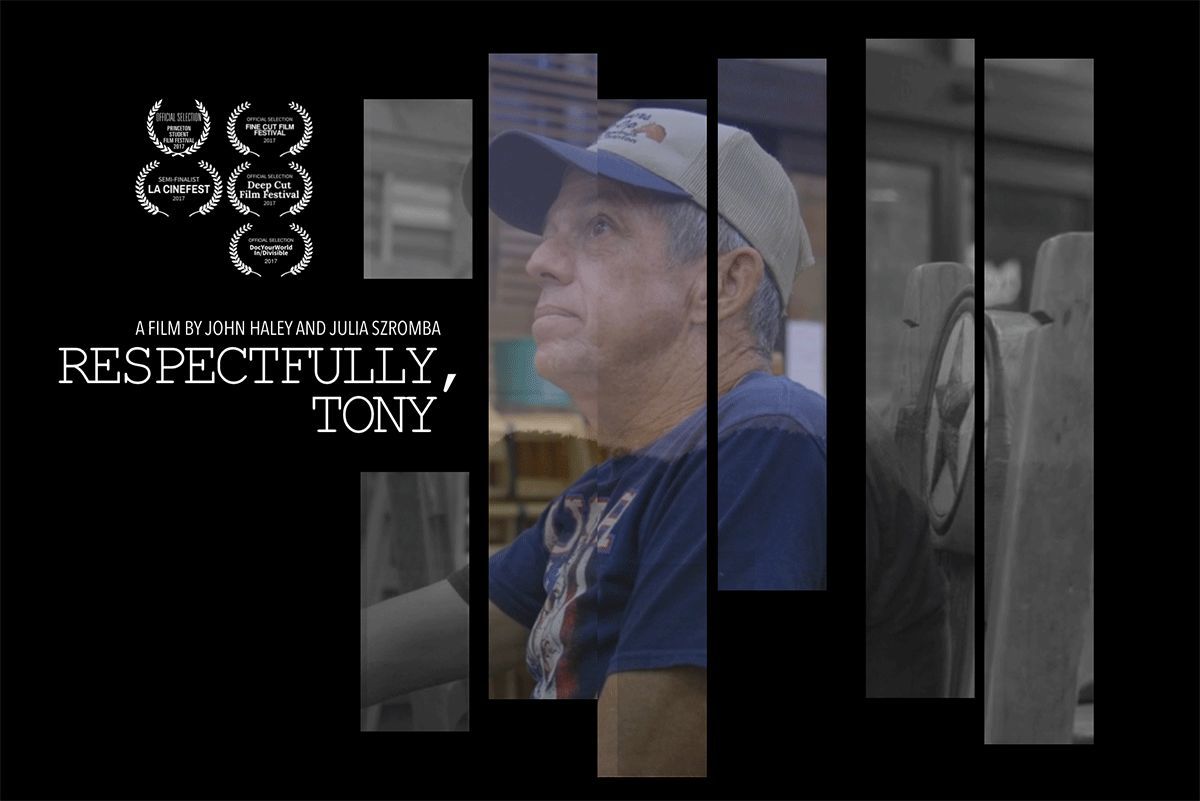 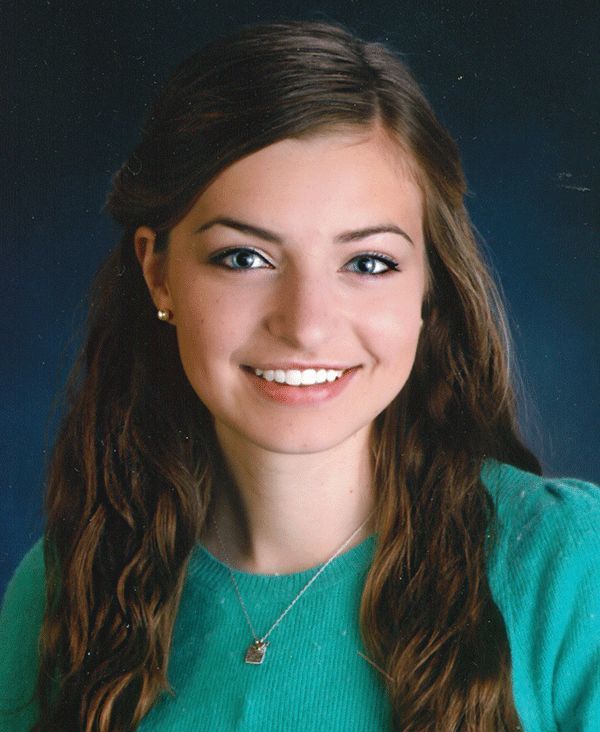 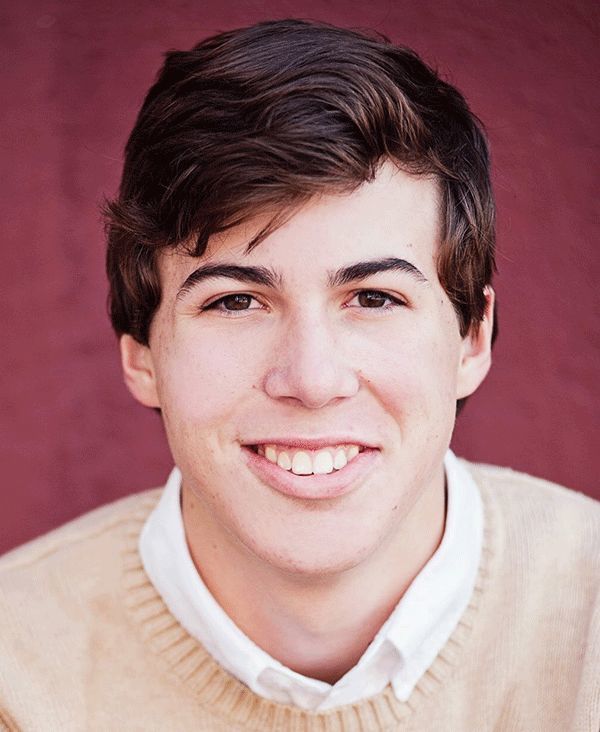 The two film, television, and theatre (FTT) majors recently completed Respectfully, Tony, a short documentary that shines a light on the U.S.’s mass incarceration problem and challenges people to rethink their opinions of the death penalty.

The film has now been selected for the Nevada City Film Festival, the Fine Cut Festival of Films, Doc Your World 2017: In/Divisible, the Deep Cut Festival, and the Princeton Student Film Festival. Their success also resulted in a feature story on their work appearing on South Bend CBS affiliate WSBT-TV.

“Documentaries are very accessible and allow people to examine issues from around the world,” Szromba said. “They’re the perfect way to elevate those voices, stories, and issues that might not get attention otherwise. With our project, we wanted to make people question a belief they may not have before.”

Haley and Szromba came up with the idea for Respectfully, Tony and filmed the project during a documentary production class with Associate Professional Specialist Ted Mandell last fall.

With a grant from FTT, they traveled to Canton, Texas, to interview and shadow Tony Amadeo, who was convicted of murder in 1977 and spent almost 40 years in prison — including more than a decade on death row — before being released on parole in 2015.

While previous documentaries have followed subjects who are wrongfully convicted, Amadeo admits he committed the crime as part of an attempted robbery at age 18. Szromba and Haley believe his death sentence, which was overturned by the Supreme Court in 1988, was not deserved.

“It’s very easy to look at the issue on a broad scale and formulate your opinions. But if you look at one person and their life story and consider their situations, it makes you think that in every other case of the death penalty, there is a person behind it and a person’s life story.”

“If you look at one person’s life story and consider their situation, it humanizes the death penalty, and it makes you question whether it is ever OK,” Haley said. “A personal narrative has a way of adding dimension to statistics and social justice issues.”

Both Haley and Szromba are well versed in using the genre to address complex topics.

Haley, who has a supplementary major in peace studies, spent summer 2015 volunteering with Art Works Projects, a Chicago-based organization that uses photography to raise awareness of human rights violations.

Last summer, he completed two internships — first traveling to New Orleans with an acclaimed filmmaker and photojournalist to document the effects of the BP oil spill, then working with an award-winning independent production company, Little Monster Films in New York City. And this summer, he is interning with CBS News.

A Hesburgh-Yusko Scholar and Kellogg International Scholar, Haley has also been involved with Notre Dame’s Center for Civil and Human Rights, worked with the Jubilee Initiative for Financial Inclusion (JIFFI), and chaired the video committee for the 2017 Human Development Conference.

Szromba, who is also majoring in philosophy, interned with Habitat for Humanity in summer 2015, where she helped create a new documentary for the organization. And last summer, she created a short documentary about St. Leonard’s House in Chicago, a home for people recently released from prison that offers rehabilitation program and job training. This summer, she is working as a production assistant for renowned documentary filmmaker Patrick Creadon.

On campus, she is a Glynn Family Honors Scholar, a Hesburgh-Yusko Scholar, and co-president of Notre Dame’s chapter of Building Tomorrow, a global education club that raises money to build primary schools in Uganda.

Szromba and Haley both said their liberal arts education informs and enhances their filmmaking.

“My classes work together more than I thought they would,” Szromba said. “The liberal arts are not isolated subjects. They’re related to everything else you could possibly study. They’re about learning how to think in new ways — and that’s the goal of a documentary, too, to shift your perspective and how you view the world.”