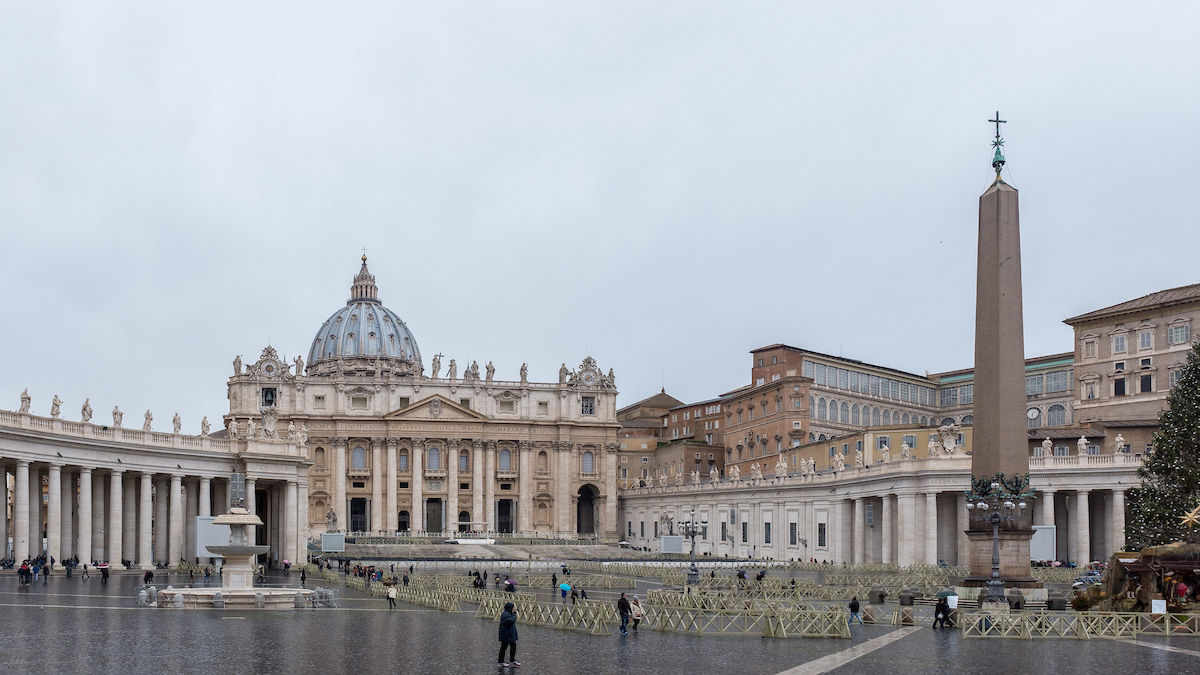 Five University of Notre Dame faculty members — including two from the College of Arts and Letters — and 12 current students and recent graduates will participate in a Vatican conference titled “Perspectives for a world free from nuclear weapons and for integral disarmament,” which is convened by the Dicastery for Promoting Integral Human Development in Rome Nov. 10-11.

The gathering will be led by Cardinal Peter K.A. Turkson, prefect of the Dicastery for Promoting Integral Human Development, and aims to affirm and develop the position of the Holy See on the grave threat of nuclear proliferation and the urgent need for disarmament.

Working to advance the mission of the Church in service of development, peace, and disarmament, attendees will address such topics as the July 2017 United Nations treaty banning nuclear weapons, nuclear weapons and the environment, and the role of Church and civil society in promoting disarmament. The speakers and panelists include Nobel Prize winners, senior diplomats, and leaders from the United Nations and NATO, as well as academic experts and religious leaders.

“It is a privilege for Notre Dame to collaborate with the Holy See on this timely event and for so many of our faculty and students to be invited to participate,” said Rev. John I. Jenkins, C.S.C., president of the University of Notre Dame. “We urgently need interdisciplinary, intercultural, and interfaith cooperation to address this grave threat to human life and dignity.”

“This high-profile conference seeks to build on the disarmament momentum generated by the nuclear ban treaty and to counter moves in the opposite direction by nuclear powers,” said Powers. “It shows that the moral imperative of nuclear disarmament is at the center of the Church’s international agenda for peace.”

Other Notre Dame faculty attending include David Cortright, director of policy studies for the Kroc Institute; Michael Desch, professor of political science and director of the Notre Dame International Security Center (NDISC); George A. Lopez, Hesburgh professor emeritus of peace studies; and Margaret Pfeil, a joint faculty member in the Department of Theology and the Center for Social Concerns.

The Dicastery for Promoting Integral Human Development invited several entities to cooperate with it on this conference, including the University of Notre Dame Office of the President; the Kroc Institute, an integral part of the new Keough School of Global Affairs; and the Catholic Peacebuilding Network, whose secretariat is at the Kroc Institute.