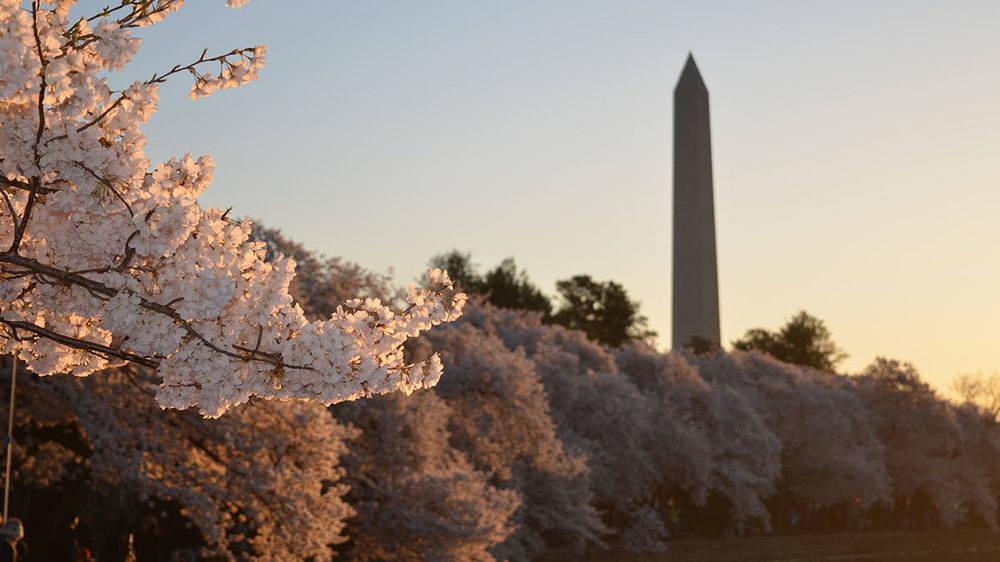 In Malta, a car bomb was used to assassinate an investigative journalist who exposed corruption at the highest levels of that nation’s government.

In the Republic of Congo, kleptocratic elites stole money from state coffers and invested it in New York City and Miami real estate.

At Notre Dame, students in a course called the Global Magnitsky Human Rights Accountability Act Clinic have drafted dossiers to the U.S. government to request sanctions against the perpetrators of those crimes.

Led by faculty member Thomas Kellenberg, the practicum course is framed around the Global Magnitsky Act, a federal law that allows nongovernmental organizations to request U.S. sanctions against foreign persons who have committed serious human rights abuses or corruption. Originally enacted in 2012 and focused on Russia, the law was expanded to apply to all countries in 2016.

Typically offered as part of the Washington Program — a semester-long immersion program in the nation’s capital — the course was open to any student during the four-week Winter Session this year.

Students who take the course gain valuable experience that prepares them for careers in human rights or anti-corruption — and several have now founded a student group to continue the work they started in the class.

“Students take the class for a variety of different reasons — because it combines human rights, corruption, international law, and domestic law,” said Kellenberg, executive director of the Washington Program. “You can learn about many different topics by taking this class.”

“It's really important that Notre Dame students have not only an opportunity to think critically about the world but also to have opportunities to make the world a better place. That's one of the great benefits of an experiential learning course — that ability to actually engage the world, and try to make it better.”

Each semester, Kellenberg’s class selects a case involving human rights or corruption and works with the nonprofit Human Rights First to prepare a dossier for the U.S. Treasury and State Departments. The spring 2020 course focused on human rights relating to the assassination of a Maltese journalist, while the more recent winter session class chose to focus on kleptocracy and corruption in the Congo Republic.

Notre Dame is one of more than 250 consortium members that Human Rights First partners with — but the only one that involves undergraduates. The others are comprised of law school students, pro bono attorneys, and nongovernmental organizations.

Sophomore Emily Lugg was one of seven students — including several first-years and one graduate student — in the Winter Session course. A political science major with a minor in the Hesburgh Program in Public Service, Lugg said the course’s focus on domestic and international policy tied her interdisciplinary interests together and built off her previous experience as an intern in St. Joseph County’s Cyber Crimes Unit.

“This is a very different type of investigation,” said Lugg, who is also an undergraduate fellow of the Notre Dame International Security Center. “So it was really cool to bring the experience I already had into this and learn a new way to do it.”

Kellenberg structured the course as a legal clinic — each week, a guest speaker presented, after which the class decided the tasks for the day and then split into breakout rooms to work. The class ended with students reconvening to discuss what they completed and what still needed to be done.

“I definitely learned that this is something I like to do and could see myself doing as a career,” Lugg said. “I learned how to put together a very professional sanctions document, how to best organize with the team, and how to conduct open-source research, which is a really valuable skill to have in general, but particularly for the type of work we were doing.”

Once the class submits the finished dossier, the government does not provide updates about its status. The only way to know whether an individual has been sanctioned — which would prohibit them from traveling to the U.S. and freeze any assets here — is to watch for press releases. There has been no news regarding the first dossier prepared by the inaugural spring 2020 class or the dossier prepared by Winter Session’s students.

Kellenberg plans to continue offering the course as a part of the Washington Program once study-away programs resume. The ability to make a positive contribution is one of the greatest impacts of the course on Notre Dame students, he said.

After taking the course last year, junior Greg Miller founded the Student Policy Network with his Washington Program roommate, junior Patrick Aimone. The student-run initiative is based on their time in the classroom with Kellenberg.

“We really want Student Policy Network to be the pipeline to public service that the Student International Business Council is for the business world,” Miller said, referencing a popular business club on campus,

In addition to the Global Magnitsky Act, SPN aims to tackle a wide range of public service issues, such as the housing problem in South Bend and the need for undocumented immigrants to have driver privilege cards. Students in the initiative suggested a slate of policy proposals to the South Bend mayor’s office and drafted a white paper for undocumented immigrants that is currently being passed around the Indiana State Legislature and has been cited by news outlets.

“It's really important that Notre Dame students have not only an opportunity to think critically about the world but also to have opportunities to make the world a better place,” Kellenberg said. “That's one of the great benefits of an experiential learning course — that ability to actually engage the world, and try to make it better.”