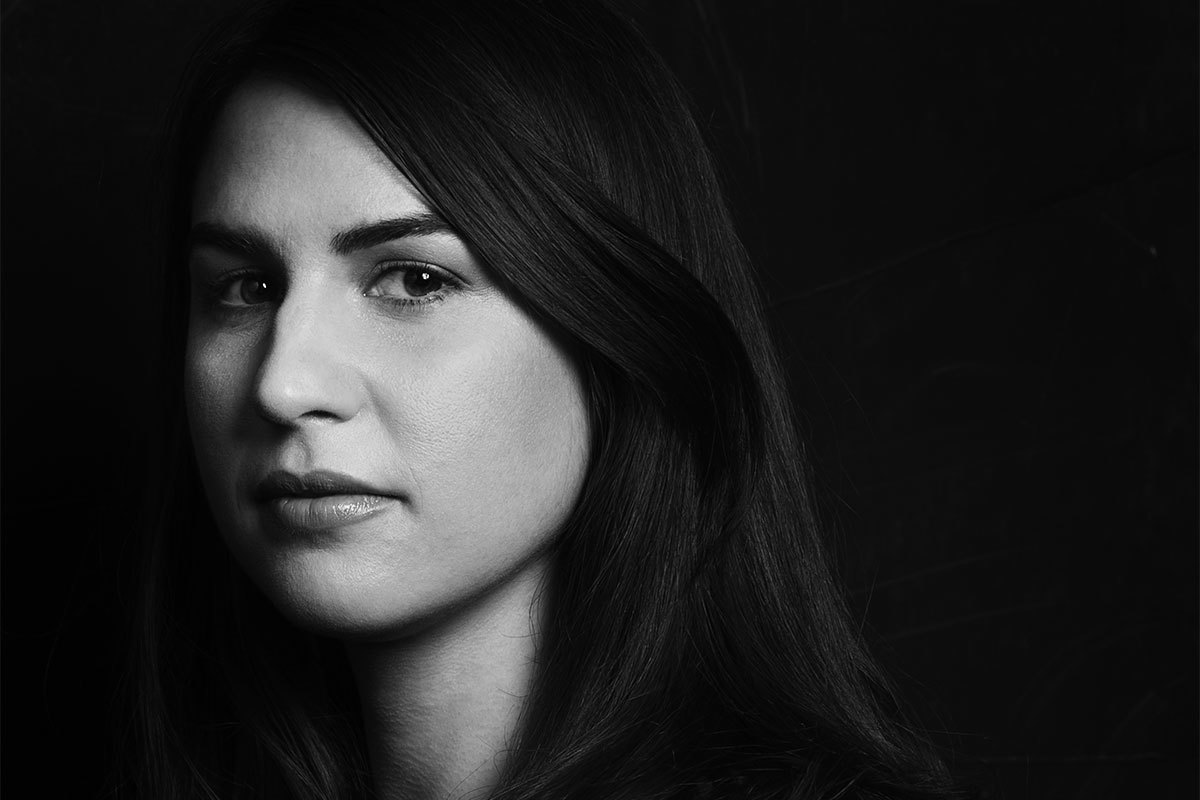 Azareen Van der Vliet Oloomi, assistant professor of English at the University of Notre Dame, has won the 2019 PEN/Faulkner Award for Fiction, the country’s largest peer-juried prize for novels and short stories.

Van der Vliet Oloomi has been so honored for her second novel, "Call Me Zebra," which follows a young heroine as she leaves New York and retraces the path she took with her father from Iran to the United States. Literature is at the heart of the novel, and the protagonist, Zebra, considers books central to her identity and at times literally devours pages of books.

"'Call Me Zebra' represents an homage to the great writers of the past and present who have had the courage and intellectual stamina to think with their hearts about what it means to be human in a world where justice and equality remain scarce for so many," Van der Vliet Oloomi said. "Winning the PEN/Faulkner Award at such a delicate and trying juncture in our nation’s troubled history is an honor I am infinitely grateful to carry. It is, for me, a reminder from our mysterious universe that honest writing can allow us to speak humbly with one another, an intimation to love and to listen deeply each time I set pen to paper.”

She added: “After seven years of writing in near-complete solitude, of working through what it means to be from the Middle East in our contemporary world and of considering the emotional and psychological impact of losing and searching for home, it feels incredibly fulfilling to see 'Call Me Zebra' — a book about books — find its place in the literary landscape at large."

In a statement on the 2019 winner, the PEN/Faulkner judges wrote: "Once in a while a singular, adventurous and intellectually humorous voice appears that takes us on an inescapable journey. Azareen Van der Vliet Oloomi’s 'Call Me Zebra' is a library within a library, a Borges-esque labyrinth of references from all cultures and all walks of life. In today’s visual Netflix world, Ms. Van der Vliet Oloomi’s novel performs at the highest of levels in accomplishing only what the written novel can show us.”

"Call Me Zebra" has received wide and prestigious critical acclaim — including being deemed “ferociously intelligent” by the New York Times Book Review and a “filthy love note to literature unabashedly luxuriating in its bookishness” by the LA Review of Books.

“Azareen Van der Vliet Oloomi is a new breed of erudite, conceptually ambitious authors,” author Steven Felicelli wrote in the San Francisco Chronicle. “Above and beyond the sociopolitical undercurrent, ‘Call Me Zebra’ is about the dead we love and communicate with each time we open a book (or access a memory).”

Other honors for "Call Me Zebra," published in hardcover by Houghton Mifflin Harcourt in 2018 and recently released in paperback, include being longlisted for the PEN Open Book Award — intended to foster racial and ethnic diversity within the literary community — and being named a finalist for the Indiana Emerging Authors Prize.

In 2015, Van der Vliet Oloomi was named one of the National Book Foundation’s 5 Under 35 and was a 2015 Whiting Award winner for “early accomplishment and the promise of great work to come.” Previous Whiting Award winners include Jonathan Franzen, Alice McDermott and David Foster Wallace.

Van der Vliet Oloomi’s 2012 debut novel, "Fra Keeler," earned critical acclaim for its “chilling,” “surreal” and “humorously associative meditation” about a man who investigates the death of the former owner of his newly purchased house.

An earlier version of this story was published by Josh Weinhold at al.nd.edu on March 20.