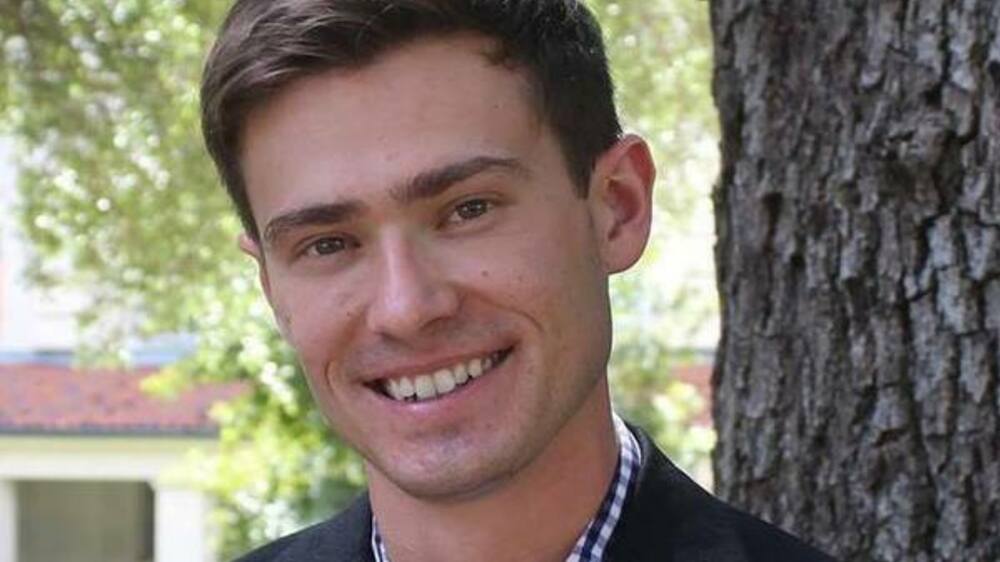 Despite heated rhetoric and the deployment of roughly 127,000 Russian soldiers along Ukraine’s borders, a full-scale invasion seems unlikely in the next few weeks, according to University of Notre Dame military history expert Ian Ona Johnson

More likely, Johnson said, are continued hybrid warfare measures designed to persuade the U.S. and its partners to minimize their commitments to Ukraine and to recognize Russia’s special interest in the country.

Russia’s use of hybrid warfare — a strategy that has involved profiting from political divisions in rival states, undermining the stability of neighbors and using cyber and information warfare — allows the country to achieve its strategic aims cheaply and effectively, he said.

“Since 2007, Russia has proved increasingly adept at using hybrid warfare against its opponents,” said Johnson, the P. J. Moran Family Assistant Professor of Military History. “When conventional force has been used — as in Georgia in 2008 or Crimea in 2014 — campaigns have been short, relatively cheap and have occupied territory where resistance is expected to be minimal. A full-scale invasion of Ukraine would represent the abandonment of what has proven to be a fairly effective grand strategy over the last decade and a half.”

In addition, should Russia invade, the costs — military, political and financial — would likely be high, he said. A divided NATO would likely be drawn toward consensus on the need for greater military preparedness, a prospect antithetical to Russian interests.

Ukraine’s ambiguous place between Western Europe and a revanchist Russia is nothing new, said Johnson, whose recent research explores the secret German-Soviet alliance that laid the groundwork for World War II. The last time Ukraine was a sovereign state, it was violently torn between west and east, a battleground in the Russian Civil War and the Polish-Soviet War. The result was partition between a westward-looking Poland and a revolutionary Soviet Russia in 1921.

And while Russian conventional forces greatly outmatch their Ukrainian opponents, history suggests an invasion would be just the beginning of an extended conflict, requiring an expensive and long-term commitment, he added. In 1944, Soviet forces succeeded in driving the last German forces out of Ukraine. This was followed by six years of horrific war, waged by insurgent Ukrainian nationalists against the Red Army.

“Ukraine was only reunited by Stalin in 1939 as part of his partnership with Adolf Hitler. It then became a key goal in Hitler’s war of aggression against the USSR — and, as a result, one of World War II’s bloodiest combat zones,” he said. “The tensions which repeatedly made Ukraine a battleground of competing identities, ideologies and great powers in the 20th century remain very much alive today.”

Originally published by Carrie Gates at news.nd.edu on January 27, 2022.