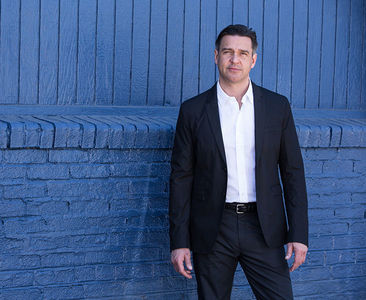 The nominations have been revealed for the 2017 Grammy Awards and the Department of Music’s artist-in-residence Nathan Gunn has been nominated in the category of Best Opera Recording, for the recording of Jennifer Higdon’s opera Cold Mountain.

The opera itself is under consideration for Best Contemporary Classical Composition. The lead role of Inman was written for Gunn, who sang in the world premiere performances of the opera in August 2015 at the Santa Fe Opera.

Gunn began his multi-year residency at the University of Notre Dame in fall 2014. He spends one week each semester teaching Notre Dame vocal students, visiting classes, coaching students as they prepare for Opera ND’s annual performances, and participating in public colloquia with faculty.

In 2010, Gunn won his first Grammy in the category of Best Opera Recording for his signature performance in Benjamin Britten’s Billy Budd.

Originally published by at music.nd.edu.